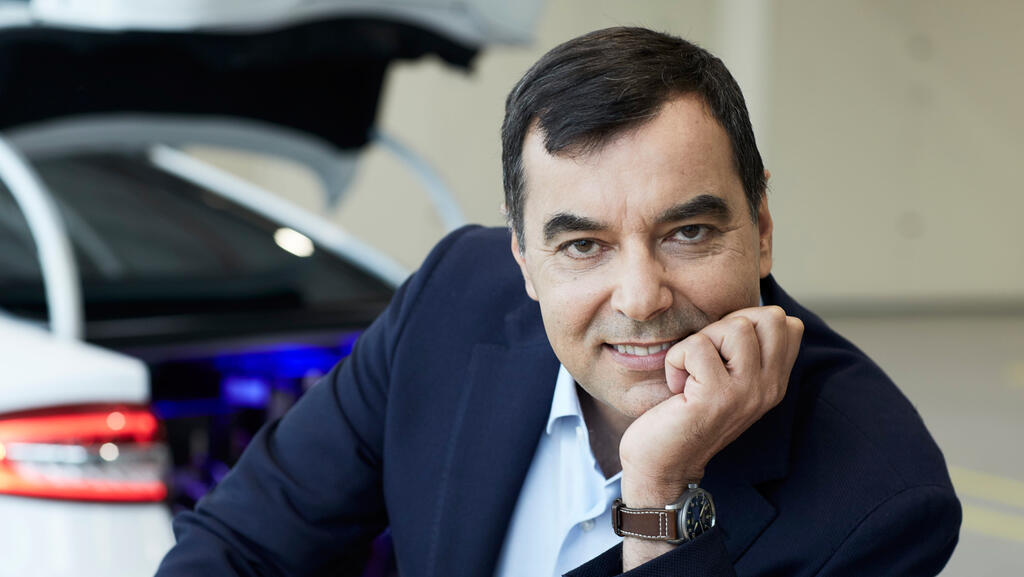 Mobileye IPO set to be postponed

Intel and Mobileye announced last December the former’s plans to take the self-driving car unit public in the United States in mid-2022. However, after several months without any updates from either company, Mobileye’s IPO now seems set to be postponed, with sources at Mobileye saying that the company is “waiting for markets to stabilise in the hope that it will already happen this year.”

In a letter sent to employees by Mobileye Founder and CEO Amnon Shashua he explained: "The issue is the “market condition”. I do not need to tell you about the status of the stock market – you all see it for yourselves. The problem with the “bad market condition” is not valuation but stability. Regarding valuation, we will do our IPO at the valuation which commensurate with the market. Valuation is not the reason to wait. Lack of stability, or high volatility, on the other hand, could have a negative affect on the results of any IPO, both on the date of the IPO and going forward. I believe that achieving the target of a successful IPO, and sustaining such success for the long term, requires us to wait for the market to stabilize. We still hope it will happen during 2022. This is all there is to it. In the meantime, our business is thriving, we are growing on all fronts and the future was never brighter." 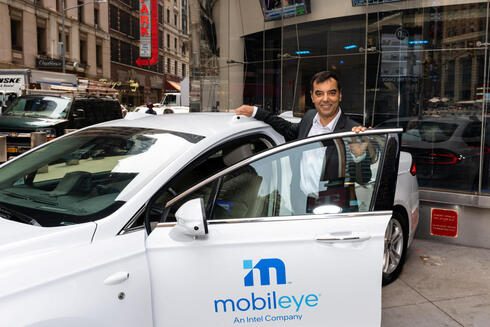 The postponement of the IPO means that Mobileye will need to operate based on its own income in the meantime. Intel, which acquired Mobileye for $15.3 billion in 2017, announced in April that Mobileye’s revenue reached $394 million in the first quarter of 2022, up 4% year-on-year.

At the time of the announcement last December, it was speculated that the Israeli unit could be valued at more than $50 billion. Chip giant Intel, the largest employer of Israel's high-tech industry with over 14,000 workers, was expected to retain Mobileye's executive team and hold on to a majority ownership in the unit.

In March, Intel announced that Mobileye has confidentially submitted a draft registration statement with the U.S. Securities and Exchange Commission (SEC) for its proposed initial public offering. The number of shares to be offered and the price range for the proposed offering or any other details weren’t announced, with Intel adding that the initial public offering is expected to occur after the SEC completes its review process, subject to market and other conditions.

However, with the ongoing financial crisis hitting the markets hard, especially tech companies, it has become clear that taking Mobileye public at this time would not be beneficial for either Intel or Mobileye.

In an interview to Calcalist earlier this year, Intel CEO Pat Gelsinger detailed the company’s plans for Mobileye.

"Preparations for the IPO continue at a fast pace, everything is done, work on the paperwork, the prospectus, and submitting what is needed. When everything is ready, then we will make the IPO and it will of course be based to some extent on market conditions at that point in time. We have consultants who say when is better and at what price, but I tell the team that handles the Mobileye issue - we do not stop for one second. The market may have fluctuated now, but who knows what will happen in a few months?

“The value on the day of Mobileye’s IPO does not worry me,” Galsinger added. “I want it to be a good IPO, but it will not be at the level of 'let's wait another week and maybe get another 5%.' We do the IPO because it's the right thing to do for Mobileye - they will have more visibility to customers, more currency to attract talent to work for the company. The electric car market is heating up and I want Mobileye to be a prominent player there. Creating value for Intel and Mobileye’s new shareholders is what matters. Intel will still hold most of the shares and I will be chairman of the company. We are fully invested in Mobileye’s success but I think it will be a greater success after the IPO. I do not worry about the value on the day of the issue."

Galsinger noted at the time that he is “committed to completing Mobileye’s IPO by the end of 2022 and I see no reason why that should not happen."