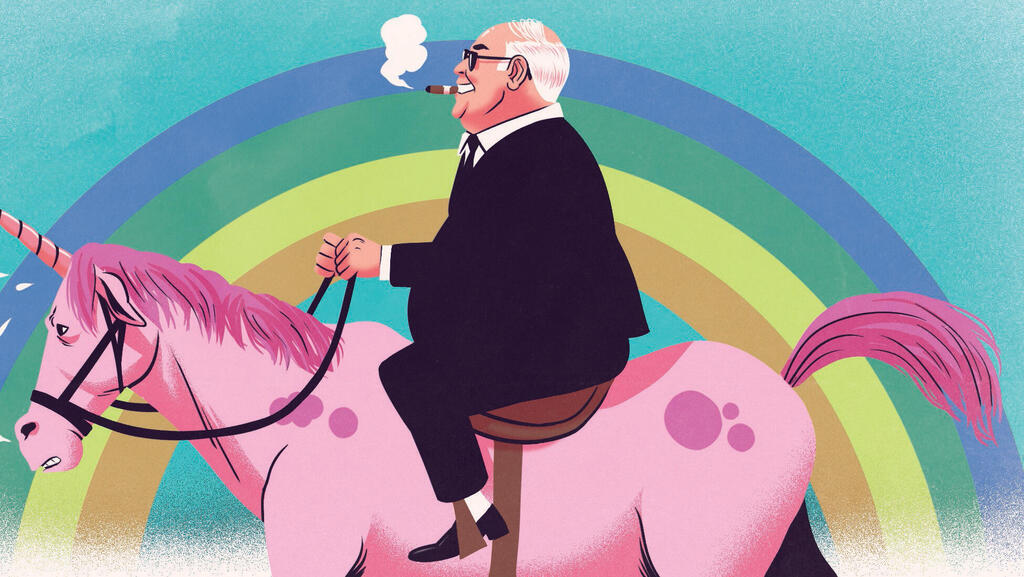 Who cares how many employees unicorns have laid off?

The big bucks, the narrative of creating a revolution, and the adoration of founders has led to an obsessive preoccupation with any progress or downsizing in high-tech. However, turning the spotlight on worsening conditions for employees forgets the plight of other vital vocations

In recent weeks, layoffs in the local Israeli technology sector have been extensively covered. Startups that until a few moments ago raised hundreds of millions of dollars, expanded their operations, recruited additional employees under exceptional conditions, have begun to reduce their workforce, cancel lavish annual parties and generally report "a tightening of belts" towards what is estimated to be a complex future in the global economy. Layoffs are being tracked so closely that bots were created on social media to automatically collect data and dedicated websites have been set up to update on the latest news. 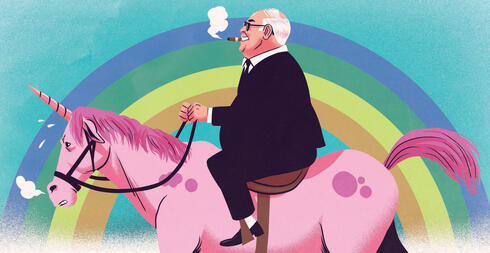 Ride on the unicorn.

The multiple reports inevitably produce a sense of urgency. Here is an entire sector (an important one!) experiencing an unparalleled upheaval. In some ways, it was as if there was “a canary in a coal mine”, a harbinger of a rather bleak future. A reality that, in a moment, will also affect us all. Or perhaps this is all happening after many of us have already fastened our belts, left our apartments which we can no longer pay rent for, lost our savings and have now taken a second job. So what are all these reports supposed to signal to everyone else?

Before the intensive startup layoffs were documented, it was the intensive recruitment by these companies that was making headlines. Startup X raised millions of dollars at whatever value, so the headlines read, with the article then providing an explanation about the company that is usually so obscure to the average reader that it may as well have been written in Sanskrit. "Cloud data optimization for shipping companies," they would write, or perhaps: "Development of a processor to accelerate artificial intelligence tasks in end devices."

While objectively many technology products shape parts of our lives, statistically most of the people who work in these companies are not part of the revolution. As statistics in the field explain, nine out of ten startups fail, with success rates lower than in the restaurant world (where only two of ten are successful). This is not to underestimate the effort to build important companies and products, but simply to point out that most of the effort does not bear fruit. And yet, we live in an age where everything each of these ten startups does gets extraordinary attention that no other sector enjoys. There is no doubt that this is a sector that attracts a lot of capital, and state revenues are rising from the boom in the local technology sector, but as of today the state is not choosing to return those revenues in the shape of an investment in its citizens. It is actually instead choosing to celebrate its state of zero deficit. The State of Israel even ended June with a budget surplus of 0.4%. From all this, it would have been reasonable to assume we would not be so invested in the future of one startup company or another, and we would not pay close attention to the upheaval in the industry and the wave of layoffs of several hundred strong and skilled well-off employees.

In a past conversation with a venture capitalist regarding the Metaverse and crypto, I was presented with the following argument as to why these areas, in his view, are particularly important and their prosperity is inevitable: First off - we are already living in the Metaverse, and second - Andreessen Horowitz (a large investment company) recently raised $4.5 billion for a new crypto investment fund. Or in other words, the question of whether or not the idea of the Metaverse will catch on is irrelevant because it has already succeeded, and it is clear that the future is bright in crypto - look how much new money a successful investment company has just raised for its construction. This is a particularly instructive answer to the question of why we are obsessed with the technology sector, because it reflects two of the unique reasons for market dominance - control over narrative and money. 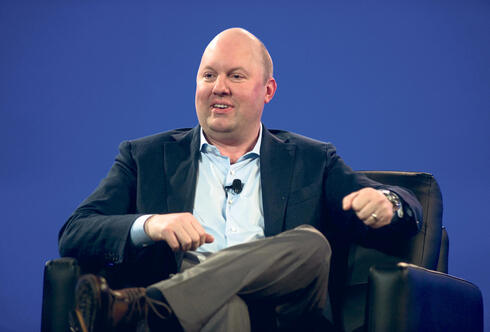 Venture capitalists possess one specific phenomenal ability, and it is not identifying trends or choosing a winning horse. In fact, they usually invest in a very wide range of companies (say ten) in the hopes that one will succeed (statistically, one). The investors' working assumption is that the same company will be so successful that its success will not only cover all the losses of the other nine, but will also yield them a total profit. A recent study, conducted in June, from the University of Chicago found that more than half of venture capital investments are “predictably bad” because statistically investors are not good at identifying talent and place excessive emphasis on founders.

The phenomenal ability then, is not to predict the success of companies (an undoubtedly important ability), but to establish a narrative of innovation and sustainability, before it has been proven to be so. That is, investors and startups explain that they are not only trying to make money (a perfectly legitimate aspiration) by identifying some unmet demand or pricing anomaly, but they have actually identified the thing that will completely change the structure of incentives, whole economies, interaction between countries, employment, the space movement, the way we communicate, connect, consume, educate our children, take care of our health, go on vacation, choose our insurance, invest or go to concerts. The story is over. Now just wait for success. This is despite the fact that only 10% of all startups succeed, or even 6% according to slightly more conservative estimates.

The thing is, as the market grows, the ability to keep track of the quality of the narrative erodes more and more. It's just a matter of time. When startups pop up like mushrooms after the rain, when more and more capital is flowing in, more startups are rising, more rounds are being raised, more exits, offerings and what not floods the news, the agenda is completely suffocated - what should have been a healthy skepticism around all the many products in the market - the vast majority of which fail in the long run - is being replaced by a focus on believing in people who "build" things. These people also tend to mention how difficult it is to "build" things (which are described in Sanskrit). Quite a few factors contribute to establishing this belief in developers, as if they are partners in some inconceivable act of creation. Much has been written, for example, about personality cults in the sector, including the so-called "founding cult," but no less important is the large amount of money flowing into the market, or as the investor hinted, ‘$4.5 billion’ as a measure of importance, vitality and relevance.

2. What about the teachers?

There is no doubt that the large amount of money flowing into the technology sector actually makes it a tool of social mobility (at least in Israel) and one of the dominant sectors in scope and importance in the Israeli economy. However, is that the only thing that should signal importance? Teachers in the Israeli education system, who hold one of the most important positions in Israeli society, are rewarded in a way that is disproportionate to the importance of their role and especially - the product they work with - children (as opposed to code, for example). A similar thing can be said about street cleaners, social workers or nurses. Yet we are not obsessed with their economic situation unless a strike is declared.

What should we do? Take an interest in the employees of all the essential sectors as if they were in high-tech, see them as an asset to the economy and always remember that investing in education is not only a far more stable investment, but it is also no less profitable.