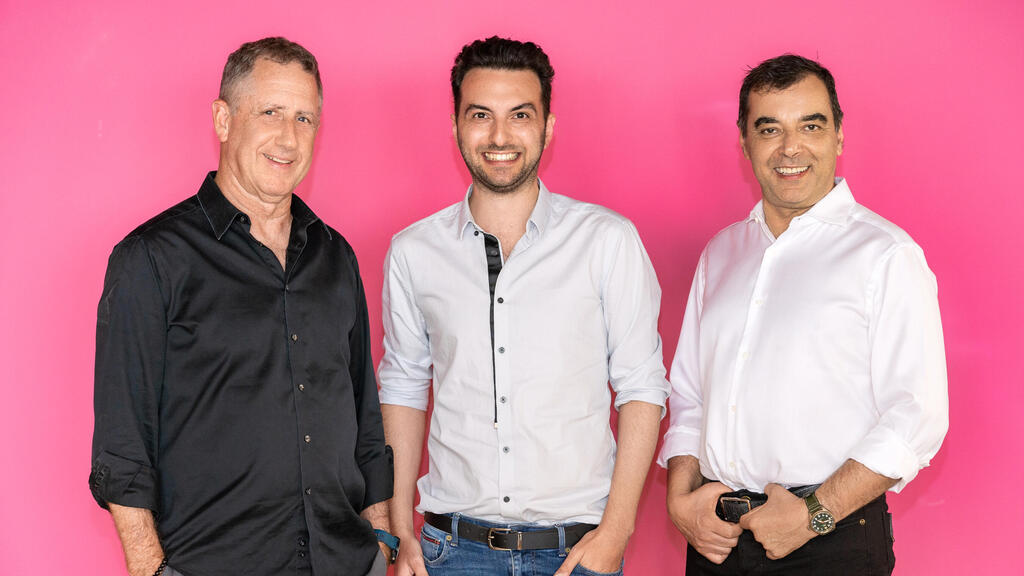 The Israeli startup, which is aiming to fundamentally change the way people read and write, raised its latest round at a $664 million valuation

AI21 Labs, an Israeli startup aiming to change the way people read and write, announced on Tuesday the completion of its $64 million Series B funding round, bringing the company’s valuation to $664 million. The round was led by Ahren Innovation Capital Fund with participation from existing investors, including Prof. Amnon Shahua, Walden Catalyst, Pitango, TPY Capital, and Mark Leslie. The current round brings the company's total fundraising to $118 million.

The company, which was founded in 2017 by Yoav Shoham, Ori Goshen, and Amnon Shashua, employs 120 people and is currently recruiting in Israel. 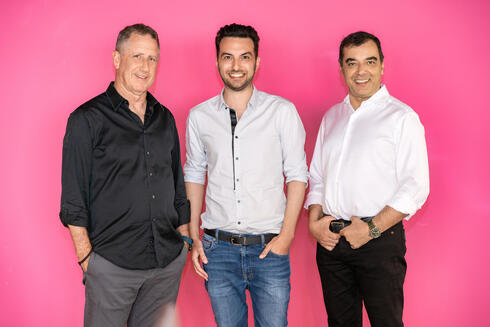 The company has launched several products, including Wordtune, a browser extension with millions of active users that was chosen by Google as one of its favorite extensions for 2021, as well as Wordtune Read, which analyzes and summarizes documents in seconds, enabling users to read long and complex text quickly and efficiently.

Co-founder Yoav Shoham told Calcalist that the company didn’t encounter difficulties in raising funds, despite the downturn in the market. “For an experienced and wise investor, it doesn’t matter if the market is up or down. An experienced investor looks many years ahead,” explained Shoham. “We decided to bring in a new investor after much deliberation. They have a top-quality technological and academic core and we felt we had a good connection with them.”

"We completed this round during a period of market uncertainty, which highlights the confidence our investors have in AI21's vision to change the way people consume and produce information,” said Ori Goshen, co-founder and co-CEO. “The funding will allow us to accelerate the company's global growth while continuing to develop advanced technology in the field of natural language processing. We are looking forward to growing our team and our offerings."