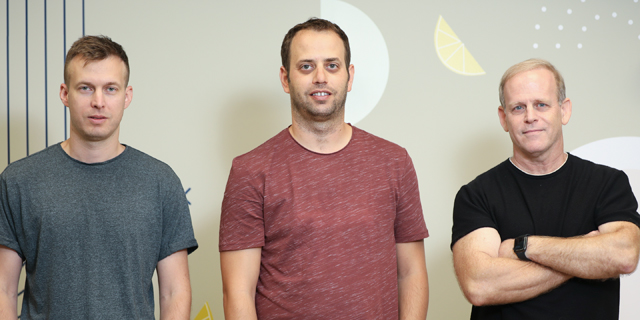 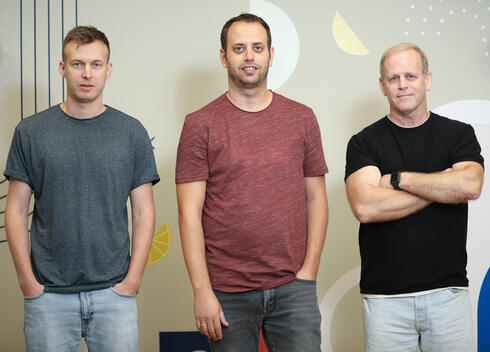 Deep learning-powered advancements in AI have led to innovations that have the potential to revolutionize services, products, and consumer applications across industries such as medicine, manufacturing, transportation, communication, and retail. However, the AI efficiency gap - a situation in which hardware is unable to meet the increasing computing demands of models that are growing in size and complexity - has proven to be an obstacle to more widespread AI commercialization. This efficiency gap means that inference is still generally bound to the cloud, where compute hardware is abundant but costs are high and concerns around data privacy and safety are prevalent.

The platform empowers data scientists to deliver superior performance at a much lower operational cost (up to an 80% reduction), reduce time to market from months to weeks, and easily enables new applications on resource-constrained hardware such as mobile phones, laptops, and other edge devices.

Deci collaborates with various hardware manufacturers, Computer OEMs and other ML ecosystem leaders, and is an official partner of Intel, Amazon Web Services (AWS), Hewlett Packard Enterprise (HPE), and NVIDIA among others.

"The growing AI efficiency gap only further highlights the importance of ‘shifting left’ – accounting for production considerations early in the development lifecycle, which can then significantly reduce the time and cost spent on fixing potential obstacles when deploying models in production,” said Yonatan Geifman, CEO and co-founder of Deci. “Deci's deep learning development platform has a proven record of enabling companies of all sizes to do just that by providing them with the tools they need to successfully develop and deploy world-changing AI solutions - no matter the level of complexity or production environment. This funding is a vote of confidence in our work to make AI more accessible and scalable for all."