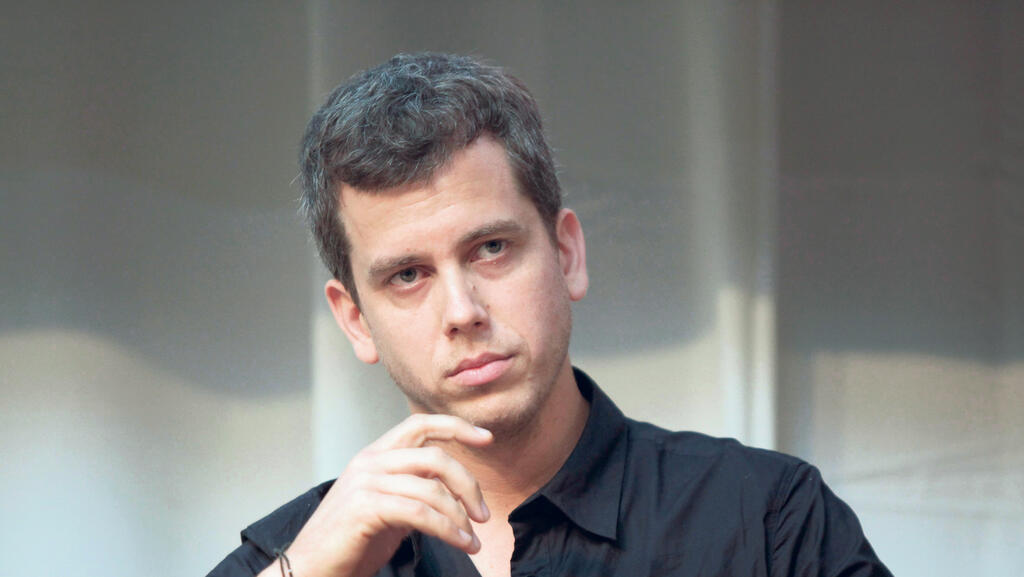 ironSource co-founder: "There is no connection between the timing of the deal and the situation in the markets"

CRO Omer Kaplan spoke to Calcalist following the Israeli company's merger with Unity: "The deal has just matured now. The ratio in the value of the companies has not changed at all throughout the last year, and the deal is a stock deal"

"The merger with Unity is something that ironSource has been aiming for over the past few years," Omer Kaplan, one of the founders of ironSource and the company’s Chief Revenue Officer, told Calcalist today.

Calcalist revealed today that ironSource is merging with Unity Software, which operates a gaming platform and had a value of a little under $12 billion on Nasdaq as of Tuesday. "All of our operations to date, the mergers, acquisitions, the SPAC to which we have merged, were aimed at this merger that we knew would happen one day," explained Kaplan. 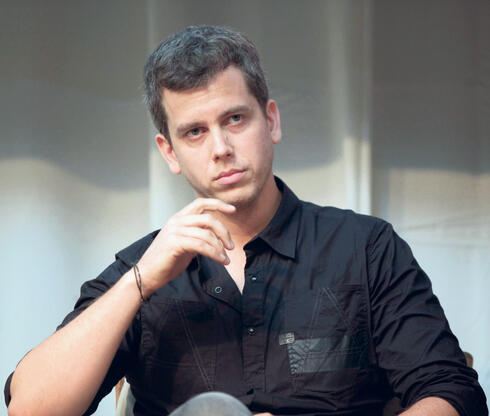 Kaplan added that, "all along we knew it was one of the most synergistic connections we could produce. Unity is an amazing company thanks to which the gaming economy even exists. They have made the gaming world accessible to every region in the world."

Where is the synergy?

"We complement each other. Our platform helps game developers build a bigger business. The merger produces a single platform that will unite all the capabilities of the two companies. We have worked with them for a good few years. ironSource brings the technology in which gaming companies manage advertising methods. There are areas where we really work together."

The merger comes at a time of crisis in the markets. ironSource was traded on the eve of the deal at a market value of under $2.3 billion, just a year after merging with a Thoma Bravo-backed SPAC at a value of $11.1 billion. Unity is also trading at about 80% below its record value from last November, and its pre-transaction value stands at $11.8 billion.

“There is no connection between the timing of the deal and what is happening in the markets,” insisted Kaplan. “The deal has just matured now. The ratio in the value of the companies has not changed at all throughout the last year, and the deal is a stock deal."

The negotiations were led by Unity CEO John Riccitiello and ironSource CEO Tomer Bar-Zeev along with his CFO Assaf Ben Ami and Kaplan.