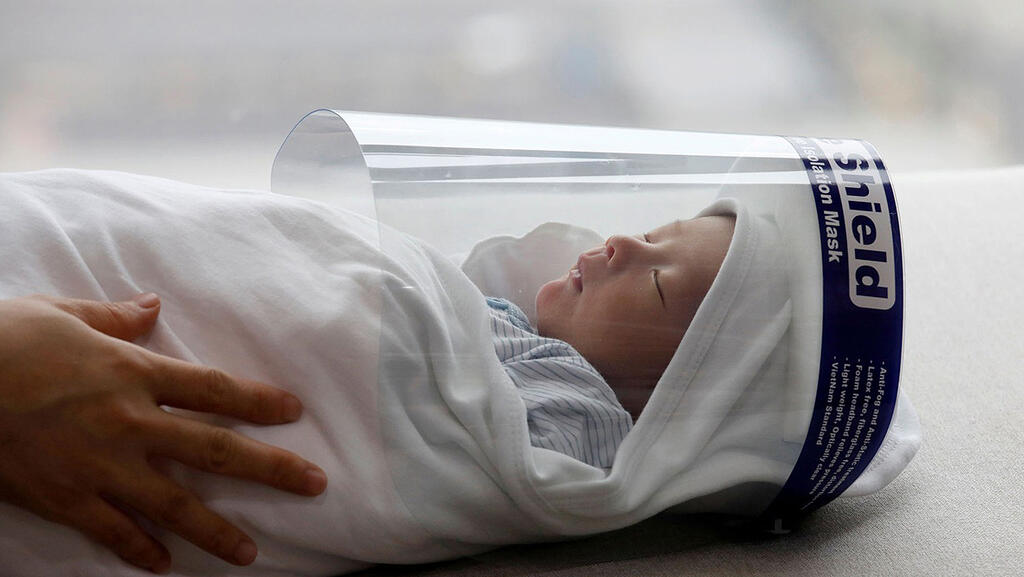 Can AI be a valuable asset in the area of healthcare provisioning?

Regardless as to where you fall within the abortion debate, one thing is clear: there will be some interesting legal developments going forward. One of those changes relates to the granting, in some jurisdictions, of personhood to some or all unborn children. Ostensibly that could mean that life would legally begin, conceivably, at conception. Already, in the wake of the Supreme Court’s Dobbs opinion striking down Roe v Wade, ten states have implemented bans on abortion, in some cases, acknowledging fetal personhood rights. More states are expected to follow suit in the coming weeks. 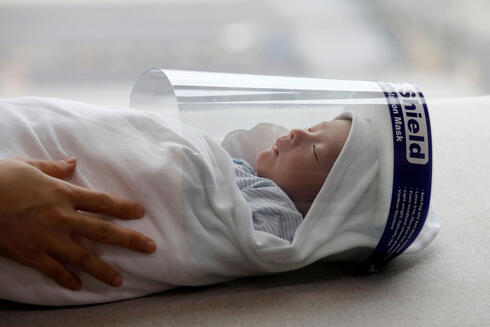 Although the Supreme Court itself refrained from an in-depth discussion on the issue of fetal personhood, a US Senate bill called S.99, that predated the opinion, attempted to do just that, albeit evidently carving out exceptions for reproductive technologies and birth control.

The issues relating to fetal personhood are complex. However, we are particularly interested in one aspect of fetal personhood: the issues regarding the discarding of unused embryos resulting from reproductive technologies such as in-vitro fertilization (IVF). Specifically, as some states continue to push toward increasingly expansive fetal rights unconstrained by the Supreme Court’s now cast-off abortion rulings, it is possible that unused embryos from the IVF process may be deemed legally protected persons. As such, doctors might be legally prohibited from both using such embryos for research or discarding them altogether.

Practically, while many states, like the aforementioned stalled US Senate bill, claim to not be interested in regulating IVF embryos per se, there remains significant uncertainty as to whether lawmakers will be able to maintain the mental gymnastics that see life beginning at conception in utero, but allow for the discarding of that same life when in begins in vitro.

The issue with surplus human embryos has long been a growing concern with embryo abandonment rates ranging as high as 24%. Within the IVF process, embryos may be discarded by putative parents for any number of reasons. For example, because they have been determined, via technologies like preimplantation genetic diagnosis (PGD), to have a debilitating genetic condition. Alternatively, the embryos may be an undesired gender (where gender selection is not banned, e.g., for family balancing), or they may just not be needed by the biological parents for a whole host of other legitimate reasons.

While there are ethical guidelines regarding the disposal of embryos, those guidelines may soon become more than just suggested best practices. As the law evolves, fertility doctors could become severely constrained as to what they believe they can and cannot do with those embryos.

Notably, states don’t necessarily even need significant enforcement mechanisms to punish what has been heretofore regular practice; they could incentivize private citizens to ‘narc’ on clinicians, is already the case in some states in the area of abortion. Such laws could even ensnare those who simply aid and abet the disposal of embryos, e.g., the entire fertility clinic staff.

Although there yet to be laws directly prohibiting the discarding of embryos in the United States, there may already be a potential partial work-around, if and when such laws are enacted. There are a number of Israeli companies at the intersection of AI and biology, including Fairtility (which only just received CE approval from the European Union, AIVF and Embryonics. These companies claim to be able to employ AI to determine embryo viability preimplantation.

Perhaps, beyond saving time, money and mental anguish in the IVF process, technologies like this could be used to assess soon to be discarded embryos at fertility clinics; an embryo that is deemed by the AI to be nonviable could arguably have little to no personhood rights in the eyes of the law, and therefore be a lesser legal liability for clinicians. Viable but otherwise not implanted embryos might have to be stored for the long term, likely at a cost to the patient, if and when embryo personhood rules reach IVF.

The intersection of viability and embryo rights is not novel. The original Roe v Wade decision —which created the now defunct constitutional right to abortion under the Due Process Clause of the Fourteenth Amendment — focused on the viability of the fetus. The court used this metric to assess the state’s interest in promoting fetal life and whether an abortion would be constitutionally protected. “With respect to the State's important and legitimate interest in potential life, the "compelling" point is viability. This is so because the fetus then presumably has the capability of meaningful life outside the mother's womb." (Roe v. Wade, 410 US 113 - Supreme Court 1973). The idea of viability seemingly stems from earlier caselaw discussing the quickening (e.g., palpable movement) of the fetus as proof of life vis-à-vis abortion law.

In the most recent iteration of abortion caselaw, fetal viability was initially central to the case in the lower courts. In the case that ultimately became Dobbs, the State of Mississippi — whose law banned abortion with limited exceptions after 15 weeks — was initially enjoined from enforcing their law. The lower courts found that the state could not provide sufficient scientific evidence that a fetus was viable at 15 weeks, as per the older Roe doctrine.

Like its predecessor court, the Roberts Supreme Court, in revisiting abortion law, found its own place to hang its hat and discarding the viability test in the process (in support of an argument made by abortion opponents. However, it did keep some of the focus of the case on the life of the embryo. In arguing that there is a substantive difference between abortion law and other areas of law related to privacy (perhaps in an attempt to ameliorate those concerned about the whittling down of additional privacy related rights), the majority wrote: “Abortion destroys what those decisions call “potential life” and what the law at hand in this case regards as the life of an “unborn human being… None of the other \[privacy related precedential Supreme Court\] decisions involved the critical moral question posed by abortion.”

So, even though the court seems to have overtly discarded the viability argument, it is still very much focused on the potential life of the embryo. Which gets us back to AI and embryo viability assessment.

While not a panacea, and often not yet ready for prime time, AI can eventually be a valuable asset in the area of healthcare provisioning: AI can predict outcomes and see correlations that even the best medical practitioners fail to see. AI can also provide access to knowledge and potentially even services to those who are often under-served. AI can also be employed by doctors and hospitals to do the menial repetitive tasks within medicine, freeing up professionals to focus on harder problems.

However, despite everything AI has to offer in the area of medical care, there is a visceral distrust of the machines (perhaps through indoctrination in popular culture), and there are legitimate concerns amongst those that aim to use the technology that they will be found liable for mistakes and errors made by the machines. In the case of AI, the Nirvana Fallacy, which demands perfection instead of simply just doing better than the status quo, has arguably already held back AI implementations in healthcare.

As such, many regulators and doctors loathe making life and death decisions based solely upon artificial intelligence decisions. Even where AI is used in medical practices, it is still very much associated with providing secondary support, not making primary decisions. In addition, patients are also reluctant. As a result, AI in medicine is a technological wallflower, relegated to the sidelines of support but not decision making.

That reluctance may change sooner than expected if we can make “life and death” decisions for IVF embryos to avoid the ire of personhood laws. The resulting paradigm shift in healthcare, wherein AI becomes a trusted professional rather than simply a tool can be valuable for the entire medical industry. Employing AI to assess embryos for legal determinations to avoid civil and criminal prosecution for simply practicing IVF in states with onerous fetal personhood laws, might be the necessary push to get AI in healthcare into the mainstream.