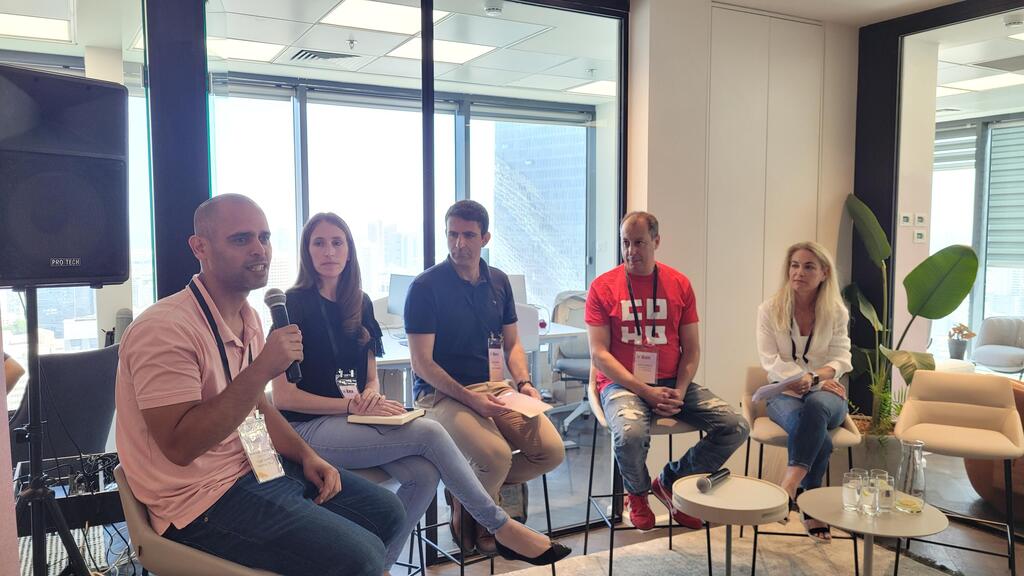 “With rising ego came a rising value, and soon ‘hype’ became the essence of everything in high-tech”

Ariel Maislos, the entrepreneur who sold Anobit to Apple for $400 million in 2012, was speaking at "The New Normal in the High-Tech Landscape" conference held at Ibex Investors’ offices

"The companies that have the highest chance of surviving the current crisis are 'real companies'. In the past 10 years, the concept of the heroic entrepreneur, the Almighty King, stood out in the landscape in the style outlined by Elon Musk, who even starred in one of the Marvel films. With the rising ego came a rising value, and soon the ‘hype’ became the essence of everything,” said Ariel Maislos, the founder of Anobit, which was sold to Apple for $400 million in 2012. Maislos was speaking at "The New Normal in the High-Tech Landscape" conference held last week at Ibex Investors’ offices, a U.S. investment firm that has been investing in Israeli startups in the last decade, in collaboration with Yigal Arnon-Tadmor Levy law firm and LeumiTech. The conference dealt mainly with the adjustments that entrepreneurs, investors, and employees of high-tech companies are required to make in the near future in order to turn the crisis into an opportunity for growth. 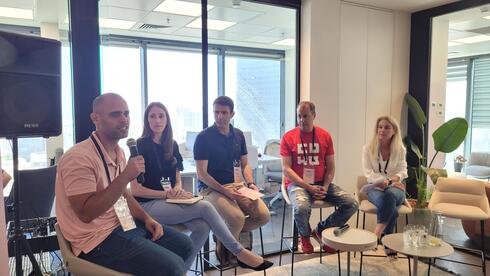 “It's not that 'hype' doesn't matter, it's an important tool in the arsenal of building a company, but it must remain a tool and nothing more,” added Maislos. “In my opinion, the companies that will offer a real and successful solution to real problems, and that will also be able to charge money for it are the ones that will survive. It will be harder for other companies and products."

Adv. Nimrod Vroman, a leading partner in the high-tech field at Yigal Arnon-Tadmor Levy, and founder and CEO of the consulting firm Consiglieri, explained that "for me, the fact that the company needs to have a real business is the 'Olympic minimum'. One of the most important tasks of management in a high-tech company in the near future will be to examine right now the vitality and commitment of their employees and their investors. The coming period will be a 'Darwinian screening', which requires entrepreneurs to involve investors and employees in their plans, in order to increase their chances of successfully surviving the crisis.”

Answering the question asked by Gal Gitter, partner at Ibex, regarding what are the next steps investors should take, Eran Shir, co-founder of Nexar who sold his previous company Dapper to Yahoo not long after the 2008 crisis, believes that "The most important thing right now is to make decisions, and fast. It's a mistake to think that the right thing right now is to sit and wait, and a lot of people are wrong about that. They say to themselves, 'I don't see the tsunami coming to me, my clients are here, and they all say I'm successful.’ Then they meet the crisis, and they no longer have enough time to deal with it. Therefore, the biggest challenge is to change perception quickly, and make the necessary adjustments. It's hard, especially when there are a lot of companies that tell a story about constant success, and in a market where there are employees who have never experienced a story about difficulty."

According to Nicole Priel, Partner at Ibex: "Entrepreneurs need to be more realistic than they were. It's easier to set up a company now than ever but not every company brings something new. People need to be honest with themselves and think about profitability from day one. Those who will succeed are those who will solve real problems and not just offer improvements."

Delia Pekelman, Deputy Head of the Business Sector at LeumiTech, noted: “We see tech companies returning to a healthier economic outlook, focusing on growth while considering operational efficiency and a real business model. These are the companies that we believe will succeed during this time. A solution for increasing capital can include leveraging equity through debt.”