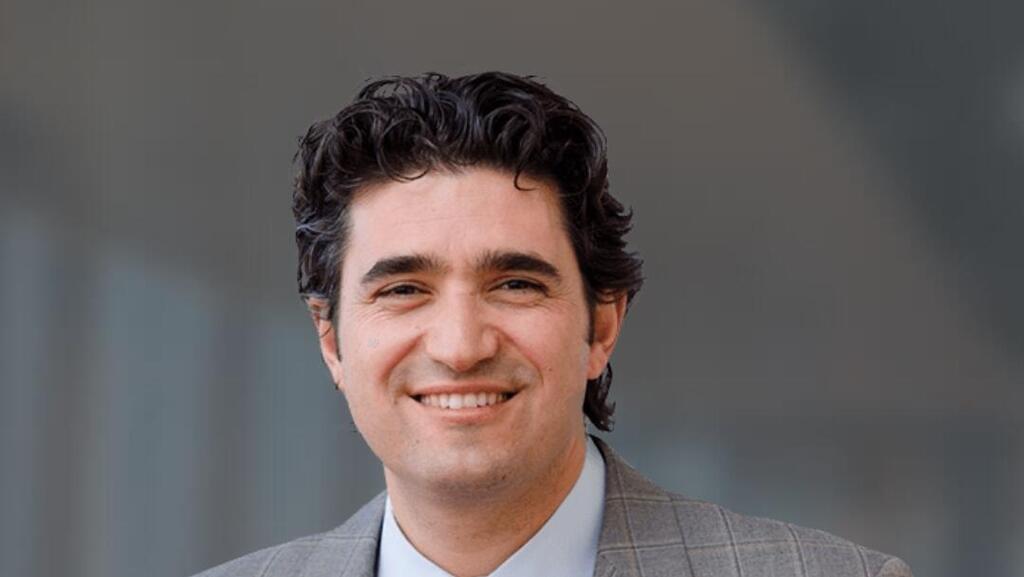 “Companies should pay attention to the level of completeness of due diligence upon signing of strategic transaction agreements, and it should be defined as accurately as possible. Documented due diligence process and clarity as to missing details is crucial to address prior to signing or in the contract,” writes Oded Kadosh of Pearl Cohen law firm

Last week, as threatened, Twitter sued Elon Musk in the Delaware Chancery Court seeking to enforce consummation of the merger agreement dated April 25. In essence, if you distill the prominently articulated arguments, Twitter alleges that Musk’s claims related to undisclosed or lack of due diligence materials on bot/spam accounts and breach of business conduct covenants, are incorrect and simply do not allow Musk the remedy of terminating the agreement pursuant to its terms.

In this article, I intend to ignore the various colorful claims made and expected to be countered in length, such as disparagement, bad faith in negotiation or conduct, stock price push, general market downturn and other allegations we are about to hear much more about. Instead, I’d like to focus on the issues claimed so far to have occurred during the critical period between sign and close of the merger, and the main takeaways for any strategic transactions, in particular mergers and acquisitions. 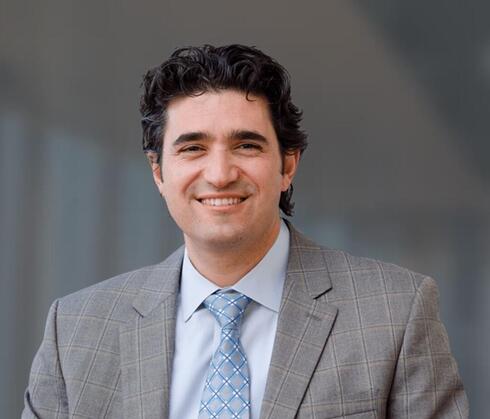 Musk’s major claim is that Twitter failed to provide bot/spam account information, which is a breach of its covenants under the agreement, and since not cured on time, Musk has the authority to terminate. Just like any merger agreement, Musk is allowed access to information post signing. This question is factual in nature, but we note that the closing condition in the agreement provides that Twitter must comply with such obligations “in all material respects”. The leading caselaw body in this respect are the Delaware Supreme Court’s opinion in Ankorn (2018) and the Delaware Chancery Court opinion in Channel (2019). The standard of materiality is likely to be whether the incompliance by Twitter, partial or full – if at all held as such by the court - would, from the viewpoint of a reasonable investor or acquiror, alter the “total mix” of the information made available.

Further, a natural closing condition for merger transactions is the truthfulness and correctness of the representations and warranties made in support of the transaction. The question to ask is whether any of the representations and disclosures made by Twitter to Musk on bot/spam accounts rates were incorrect. According to Twitter, and based on public information, no such representations were set in the final agreement, which means that Musk did not ensure such demand, if insisted on, find its way to the merger agreement, and he entered into the agreement based on satisfying due diligence performed without this being a condition to closing. If found to be accurate, this might shed light on the level of materiality of such information to Musk, and possibly to the materiality of partial disclosure, if such noncompliance with the disclosing covenant is held.

One of Musk’s other claims is a breach by Twitter of its covenants to manage the company in the ordinary course of business, by terminating senior employees. Customarily, merger agreements require target companies to maintain ordinary course of conduct in order to preserve the assets and conditions of the company until the effective time of the merger or acquisition. The April 25 merger agreement requires Twitter to use “commercially reasonable efforts to conduct the business of the Company and its Subsidiaries in the ordinary course of business.” In light of the caselaw referred to above, it would be interesting to see if the Chancery Court maintains the high standard interpretation given in such opinions.

What should we take away from the above so far? -- companies should pay attention to the level of completeness of due diligence upon signing of strategic transaction agreements, and it should be defined as accurately as possible. Documented due diligence process and clarity as to missing details is crucial to address prior to signing or in the contract. Additionally, finetuned definitions of pre-closing business conduct covenants are important to secure clear understanding of expected behavior of both sides.