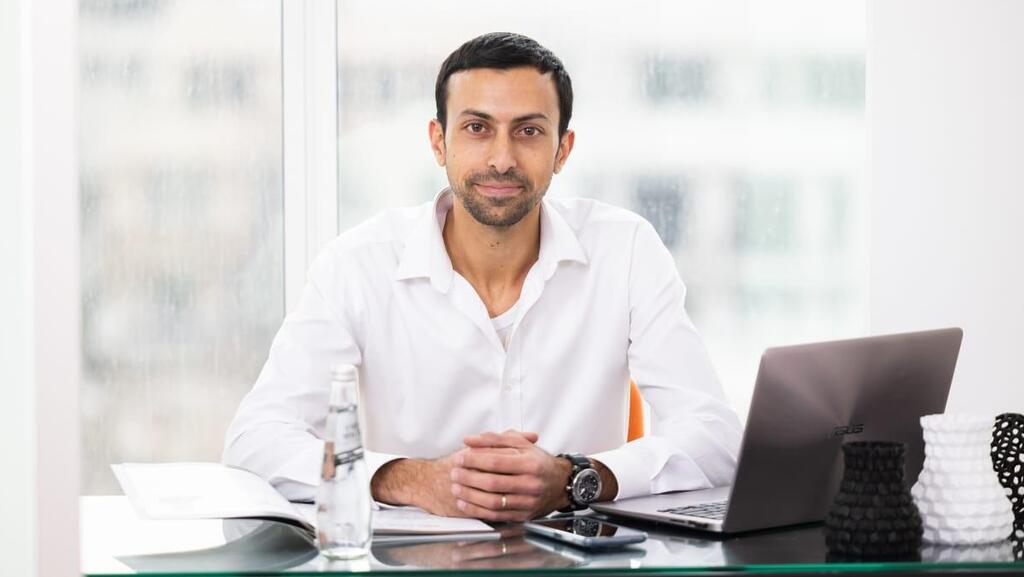 The tech fields that are immune even from a global crisis

"At the end of the day we should remember that for investors the best time to invest is now. Entrepreneurs are begging for money, multipliers have gone down and it's time to go in and invest," writes Alon Pinhas

So many articles, all over the world, have been written about the situation of the high-tech sector. It is more difficult these days to raise money, we are seeing more and more layoffs in various companies and the general atmosphere is not good. And yet, history teaches us that there are areas where investments don't stop, even if they are lower.

Now, a new report by the Viola Group examined the divisions of venture capital investment areas in Israel in the first half of 2022. The data from the research teach us what investors are looking for and where they are investing. The report shows that the cyber industry accounted for 24% of venture capital investments and continued to be the leading investment area even though it was also hit by the absolute decline in investments. Relatively speaking, the percentage of investments in cyber has only increased. 18% of investments in 2020 were in cyber, 20% in 2021 and as mentioned, 24% in 2022. 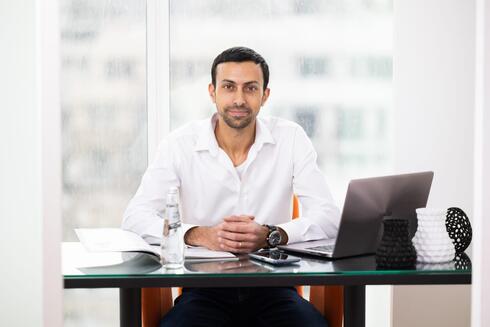 The fintech sector, which was the second investment target in the first half of 2021, dropped to third place with 10% of investments in January-June this year. The second place was taken by the IT / DevOps field with about 13% of the investments and it is also the only one that has grown absolutely in the volume of investments. The retail sector, which accounted for 9% of investments in 2021, has disappeared from the top five places, as well as biotech and medical equipment, which accounted for 8% and 9%, respectively. The health sector remains with the same volume of investment of 7% only in 2021 it was fifth place, while in 2022 it moved up to fourth place.

The million-dollar question is of course - what will happen in the second half and, in general, in the future? To this, surely in the world's current economic situation, no one has an answer. What can mark the way is the third quarter of the year. Will we see investments in that quarter or rather layoffs? The answer to that question will chart the way. The investment world has experienced many crises and always managed to recover.

At the end of the day we should remember that for investors the best time to invest is now. Entrepreneurs are begging for money, multipliers have gone down and it's time to go in and invest. Investors are more cautious, more rigorous but will not give up investing in companies and areas they believe will grow. According to Start-Up Nation Central, which manages the Finder information platform about the capital raising of Israeli high-tech companies, we saw a jump in investments of 2.5 times between 2020 and 2021. They also

When we try to weigh all that information, we realize that anyone looking to invest can be relaxed. There are strong areas that may be experiencing a decline, temporarily, in terms of investment volume but not being hit dramatically. The cyber field, as of today and probably also in the future, is still the most important field in Israel in terms of investments. Fintech is declining and it can be assumed that it has been hit by the huge crisis that is taking place in crypto and the insecurity from the recent period in the world of Web3.

Investors want to get back to basics rather than rush right now towards futuristic adventures.

Startups that work for our quality of life such as biotech, medical equipment and, indirectly, retail, are also declining dramatically. Investors, apparently, have no patience for these areas that require development time and approvals until they are ready to hit the market and, therefore, more time until the investors get the ROI. That's why we see these severe declines and the fact that they are disappearing from the prominent areas of investment.

It is fortunate that the field of health is still perceived as important in their eyes, even though the percentage of investment in it is very low.

In conclusion, investments, in many cases, are based on market conditions and during this period the world is not calm. When the world is not calm - investors prefer to go for things that are safe and "must-have". The next quarter will be a global test for the market and only then we will know in which direction we are going. I believe that a year from now we will see different investment data and a different percentage of investments. For startups that work today in areas that do not appear on the investments list, I suggest thinking about how to become more efficient and better in order to optimize their situation and succeed during this period.

Alon Pinhas is the CEO of consulting company WeCcelerate