Why did Pagaya shares surge 130% in a single day?

The Israeli fintech company lost 85% of its value in less than a month on Nasdaq, but bounced back for reasons that remain unclear on Wednesday

Shares of Israeli fintech company Pagaya climbed by almost 130% during trading on Nasdaq on Wednesday. This was just the latest twist in the company’s roller-coaster ride on Wall Street since it went public one month ago. The SPAC merger between Pagaya and EJF Acquisition Corp. was completed one month ago at a valuation of $8.5 billion, only for Pagaya shares to plummet by over 20% during their first day of trading. The drop continued throughout the past month, with Pagaya losing 85% of its value at one stage and falling to a market cap of $1.7 billion. However, Pagaya, which uses machine learning and big data analytics to manage institutional money with a focus on fixed income and alternative credit, was riding high once more on Wednesday, climbing to a valuation of $4.2 billion after its stock surged by almost 130%. 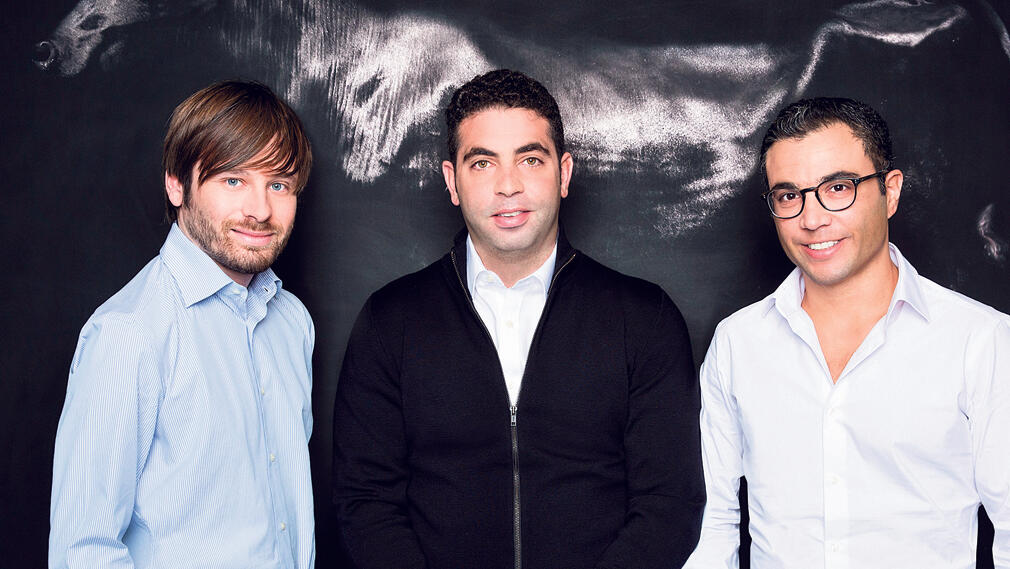 The reason for the surge is unclear, with one of the possibilities being a short squeeze in which a sharp rise in the price of an asset forces traders who previously sold short to close out their positions.

Another possibility is that the news that Pagaya filed a prospectus related to the potential sale of shares created expectations for a possible takeover. The company’s prospectus revealed that it may offer up to 673 million shares, which is more than half of the entire company. Pagaya's major stockholders include Viola Ventures and the venture capital arm of Aflac.

Pagaya, founded in 2016 by CEO Gal Krubiner, CTO Avital Pardo, and CRO Yahav Yulzari, announced in April that its revenue in 2021 reached $475 million, exceeding its projection by 17%. Its 2021 revenue was an increase of 379% compared to its 2020 revenue of $99 million. The company is set to report second-quarter earnings on August 16.