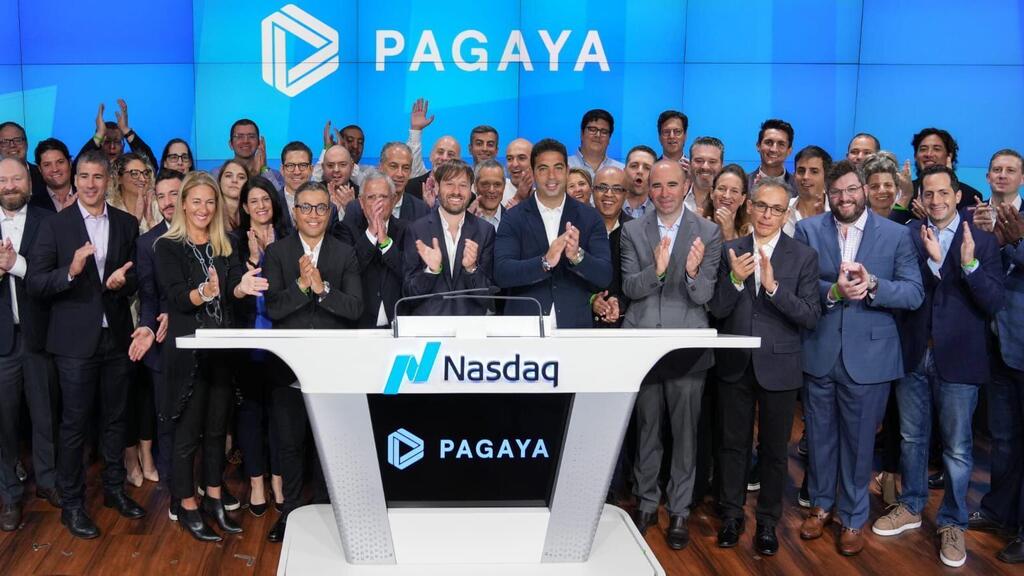 Is Pagaya the new GameStop?

The fintech company's stock, which plunged by 85% after merging with a SPAC, has suddenly been revived, surging back almost to its original value. Why? Likely due to speculators, who specialize in intraday trading in stocks with low liquidity

It was hard to miss the abnormal behavior of Pagaya’s stock on Wall Street over recent days. There were already plenty of questions hovering over Israeli high-tech’s newest representative on Nasdaq, which went public one month ago through a SPAC merger, from its unrealistic $8.5 billion valuation, to the unexpected decision by Barclays bank to stop serving as an underwriter for the SPAC just a week prior to the completion of the merger, while waiving all their commissions. Following the merger, Pagaya's stock fell, as expected, but did so by a massive 85% to a value of less than $2 billion. That is, until it was revived last Wednesday.

It jumped without warning or explanation by 130% in an unusual turnover of $100 million (38 million shares) and last Friday added another 118%, this time in a turnover of almost half a billion dollars (66 million shares). Those jumps brought Pagaya back to a value of $7.7 billion—not far from its $8.5 billion SPAC value. Does this mean that investors have realized that they missed something about the potential of Pagaya's technology, which deals with artificial intelligence-based underwriting for consumer loans? 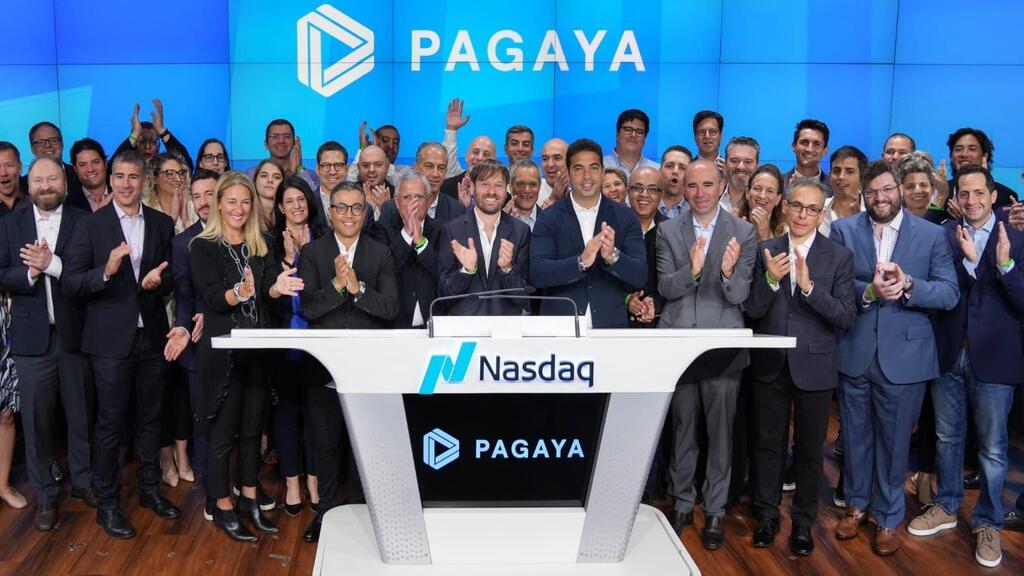 The answer is no. Pagaya simply became the new GameStop - the video game chain whose stock jumped by thousands of percent last year following an attack by traders shorting its stock. Now it seems that Pagaya also "fell victim" to groups of speculative investors, who specialize in intraday trading in stocks with low liquidity. In discussion groups on the website Reddit and also on Twitter, the activity of these groups is evident. They are clearly looking for companies that have very few shares that are listed for trading, because it is easy to manipulate them with relatively small amounts of money. This is what is happening in the last few days with Pagaya. There is no fundamental change in the company's business, and its real value is still much closer to the $2 billion range than to $8 billion, and it is likely that when the roving band of anomaly seekers on Wall Street wanders to the next destination, Pagaya's stock will fall again - and quickly.

What is happening currently with Pagaya echoes the attack of the young investors on the GameStop stock in early 2021, when they discovered that it had high short balances of hedge funds and decided to take action. In Pagayia, it all started when the company published, belatedly, the redemption data of the shareholders in the EFJA SPAC, with which it merged at the end of June of this year. Although it is customary to publish the rate of redemptions close to the start of trading, it took Pagaya a month, but last Wednesday it became clear that 97% of investors' money was withdrawn, which left the Israeli company with a paltry number of 945,000 shares available for trading. To illustrate, the generally accepted number on Wall Street is about 20 million shares. Although in most of the SPAC issues of the last few months most investors withdrew their money, the case of Pagaya is extreme both in terms of the redemption rate, but mainly in the low amount of shares that remain liquid, and therefore it immediately attracted the speculators.

In companies that merge with SPACs, open positions remain in the options that were issued at the same time as the SPAC shares. These options are mainly held by institutional bodies and mostly by hedge funds. These positions allow the new investors to use small amounts of money to do what is called a "gamma squeeze" — that is, pushing up the short traders in an extreme way, while creating a quick profit for the new investors.

Events similar to what is happening today in Pagaya occurred earlier this year in several American SPACs. Thus, for example, the share of the American lidar company Cepton jumped from $9.5 to $42 last February, shortly after it became clear that most of the investors in its SPAC took the money and left the company without tradable shares. A similar event also occurred in Inspirato's stock, which jumped from $11 to $92 within a few days. In both cases the celebration ended about two weeks later, the shares plunged to a lower price than before the attack, and the group of speculators moved on to the next destination

Therefore, there is no point in looking for any actual development in the Pagaya stock, but to wait until the new investors - who put it on their radar - move on. The prospectus that the company published on Wednesday, at the same time as the update on the rate of redemptions, has no meaning, and it is a technical event of the registration of the shares of the investors from the PIPE stage and existing investors. On the prospectus there are no names of banks that will serve as underwriters, and in any case the existing shareholders are subject to a lock-up period in the first months after the company goes public.

Another confirmation that this is a technical event can also be seen in the behavior of the shares of Pagaya's competitors such as the American company Upstart. It did benefit from a slight windfall, also because of the increases recorded on Nasdaq last week and a little of the interest generated by Pagaya. However, the company still trades around a market value of $2 billion, which was also where its Israeli competitor sat not long ago. Pagaya is scheduled to publish financial reports for the second quarter of this year on August 16th, and then investors will actually be exposed for the first time to its audited reports, and its model will also begin to be tested for the first time in less favorable macroeconomic conditions and in an environment of higher interest rates.