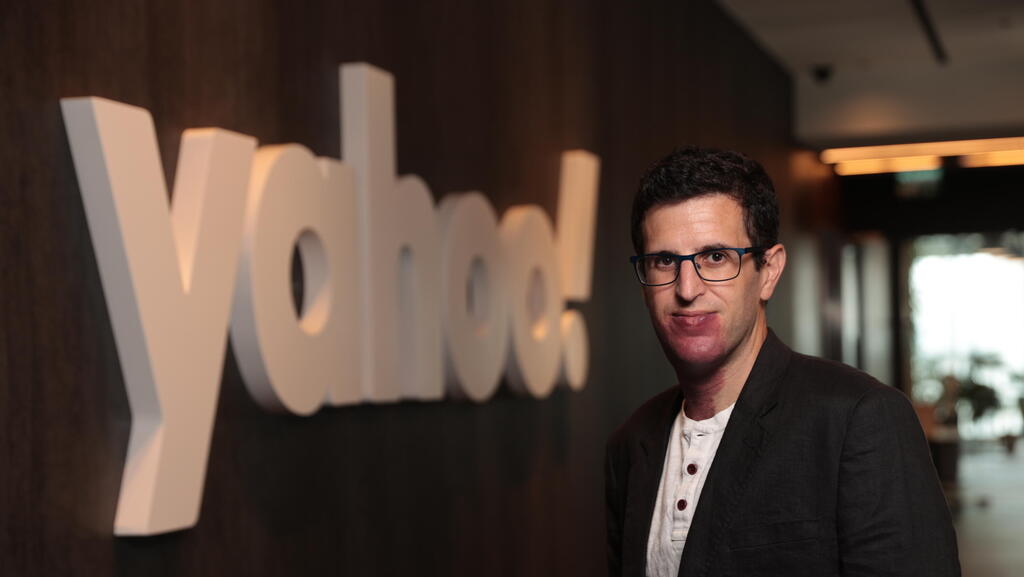 The internet giant has named Neetai Eshel as the new Managing Director of its R&D Centers in Israel, which include a center in Tel Aviv focused on development with engineers and programmers in the AdTech, video, and Data products, as well as a research site in Haifa

Yahoo, acquired last year by Apollo Global Management, has appointed Neetai Eshel as its new Managing Director of its R&D Centers in Israel.

Eshel joined Yahoo in 2014 as a Senior Software Engineer, which also saw him spend four years at Yahoo headquarters in California. In his previous role, he established and led the Gemini serving team in the company’s Silicon Valley headquarters. Gemini Ad Serving – a Native (Integrated Content) Advertising system, started in 2013 as a local initiative of engineers at the Yahoo R&D Center in Tel Aviv, and became one of the company's significant growth engines in recent years. 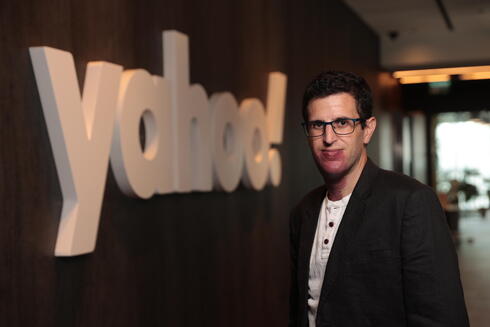 From now on, and in addition to his role as director of the Gemini developer’s team, Eshel will act to grow the company’s footprint in Israel operations and its sales relationships with Israeli advertisers. The company is currently recruiting to fill various positions in both centers. Calcalist has learned that a delegation of Yahoo executives, including CEO Jim Lanzone, the former CEO of Tinder, recently visited Israel. During the visit, the company gave the centers an approval to recruit additional employees for the R&D centers in Tel Aviv and Haifa. It is believed that the centers, that currently number around 130 developers and researchers, are expected to grow by around 15% over the coming year.

Yahoo has been operating in Israel for nearly two decades, and has made, during this time, several acquisitions of Israeli technology startups in the fields of AdTech and Video. In 2017 Yahoo was acquired by Verizon which merged it with AOL to form “Verizon Media” as a business unit. In 2021, Apollo Global Management, one of the world’s largest private equity firms, acquired Verizon Media and renamed the company “Yahoo” - given the brand’s worldwide renown and recognition. While the center in Tel Aviv focuses on development with engineers and programmers in the AdTech, video and Data products, the second Israeli site, in Haifa, is a research center which employs researchers with advanced degrees in computer science and algorithmics.