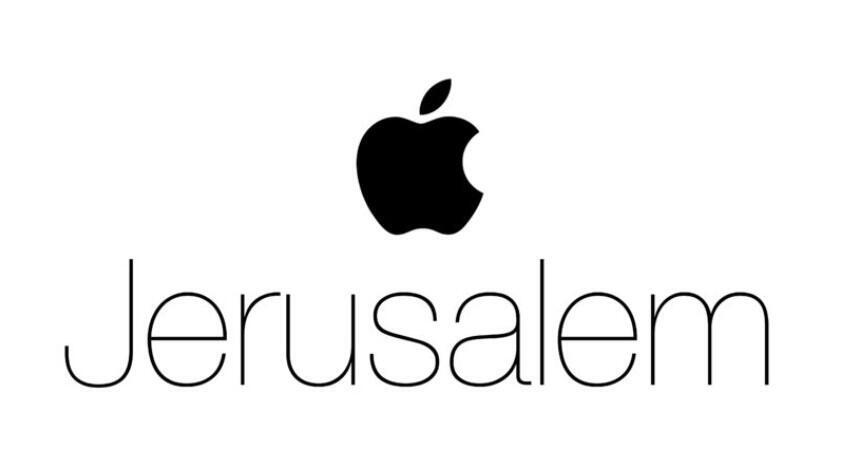 The tech behemoth will be opening its third such center in Israel, with the Jerusalem site seeking engineers for the development of Apple’s M1 processors used in Mac desktops and notebooks

Apple is setting up a third R&D center in Israel in addition to its center in Herzliya and Haifa. A LinkedIn post by a local Apple talent sourcer revealed that the company is setting up a new site in Jerusalem and that the center will mainly be focused on the tech giant’s M processors used in Mac desktops and notebooks.

Last month, Apple announced that it is expanding its engineering R&D hub in the city of Rawabi in the Palestinian Authority, which currently employs over 60 engineers. 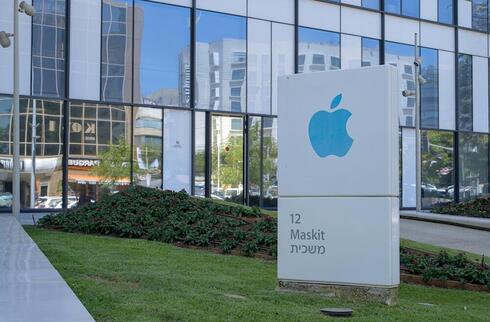 The Apple hub is run in partnership with Palestinian high-tech company, ASAL Technologies, and works in cooperation with the tech giant's R&D centers in Herzliya and Haifa, which currently employ 2,000 engineers. The teams in Israel are working to develop technology across Apple’s products, including innovations on silicon such as the M1 family of chips, and the depth-sensing camera that is instrumental to Face ID.

Apple’s development centers in Israel are based on a series of local acquisitions and an intensive recruiting spree in recent years. In December 2011, Apple acquired Anobit Technologies for $400 million. Anobit developed a chip that specializes in optimizing flash memories using unique signal processing technology. The company’s chips were integrated into Apple’s popular projects, such as the iPhone, iPad, and Macbook Air, even prior to the acquisition. In 2013, Apple acquired Prime Sense for $345 million. PrimeSense, which was famous as the company behind Microsoft’s Kinect motion-sensing system for the Xbox 360, developed a system that can translate body motion for computer games. The system, which combines both software and hardware, is based on a hardware controller that functions as a 3-dimensional sensor, which can detect and recognize movements and facial expressions. Apple’s other Israeli acquisitions include LinX Computational Imaging in 2015, RealFace (formerly Pickeez) in 2017, and Israeli photography startup Camerai (2019).