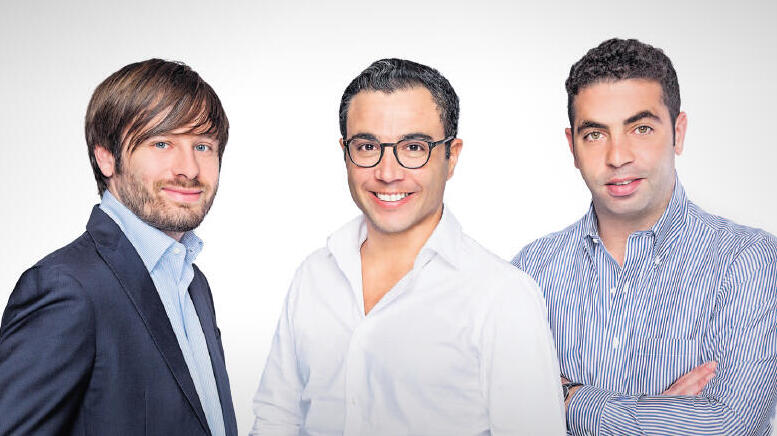 How high will Pagaya shares soar?

The fintech company's stock, which plunged by 85% after merging with a SPAC, has surged tenfold in less than two weeks and currently has a market cap of over $16 billion, almost double the valuation it held when it went public last month

The incredible surge in the price of Pagaya shares is still not showing any sign of letting up. The Israeli fintech company will enter the new week of trading on Nasdaq at a valuation of $16.2 billion, increasing its value ten times since the start of its remarkable run on July 19.

At the time, Pagaya was trading at a value of less than $2 billion after falling by a massive 85% over a short period following its SPAC merger with EFJA which was completed on June 23 at what seemed then like an unrealistic valuation of $8.5 billion. 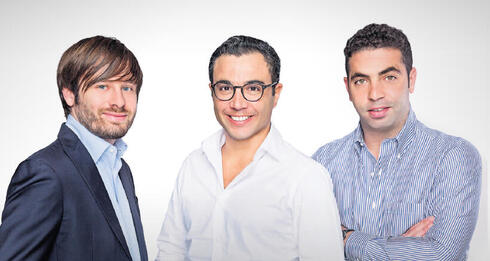 With Pagaya not even scheduled to publish its financial reports for the second quarter of this year until August 16th, and with no other significant news breaking, it has become increasingly clear that Pagaya has simply become the new GameStop - the video game chain whose stock jumped by thousands of percent last year following an attack by traders shorting its stock. Now it seems that Pagaya also "fell victim" to groups of speculative investors, who specialize in intraday trading in stocks with low liquidity. In discussion groups on the website Reddit and also on Twitter, the activity of these groups is evident. They are clearly looking for companies that have very few shares that are listed for trading because it is easy to manipulate them with relatively small amounts of money. This is what is happening with Pagaya. There is no fundamental change in the company's business, and its real value is still much closer to the $2 billion range than to $16 billion, and it is likely that when the roving band of anomaly seekers on Wall Street wanders to the next destination, Pagaya's stock will fall again - and quickly.

What is happening currently with Pagaya echoes the attack of the young investors on the GameStop stock in early 2021, when they discovered that it had high short balances of hedge funds and decided to take action. In Pagaya, it all started when the company published, belatedly, the redemption data of the shareholders in the EFJA SPAC, with which it merged at the end of June of this year. Although it is customary to publish the rate of redemptions close to the start of trading, it took Pagaya a month before revealing that 97% of investors' money was withdrawn, which left the Israeli company with a paltry number of 945,000 shares available for trading. To illustrate, the generally accepted number on Wall Street is about 20 million shares. Although in most of the SPAC issues of the last few months most investors withdrew their money, the case of Pagaya is extreme both in terms of the redemption rate, but mainly in the low amount of shares that remain liquid, and therefore it immediately attracted the speculators.

In companies that merge with SPACs, open positions remain in the options that were issued at the same time as the SPAC shares. These options are mainly held by institutional bodies and mostly by hedge funds. These positions allow the new investors to use small amounts of money to do what is called a "gamma squeeze" — that is, pushing up the short traders in an extreme way, while creating a quick profit for the new investors.

Events similar to what is happening today in Pagaya occurred earlier this year in several American SPACs. Thus, for example, the share of the American lidar company Cepton jumped from $9.5 to $42 in February, shortly after it became clear that most of the investors in its SPAC took the money and left the company without tradable shares. A similar event also occurred in Inspirato's stock, which jumped from $11 to $92 within a few days. In both cases the celebration ended about two weeks later, the shares plunged to a lower price than before the attack, and the group of speculators moved on to the next destination. Therefore, there is no point in looking for any actual development in the Pagaya stock, but to wait until the new investors move on.