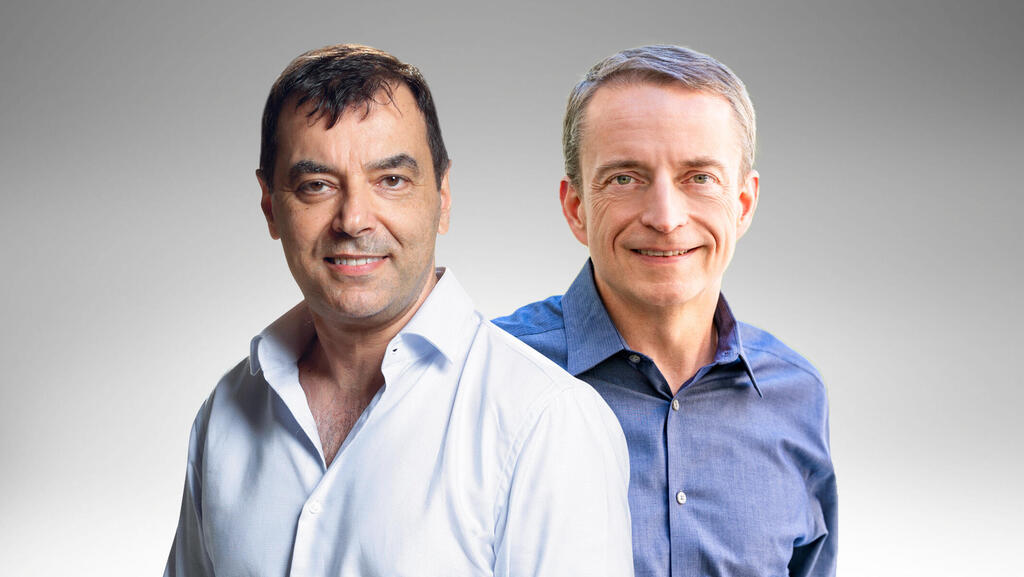 Intel is in trouble, but the path to recovery goes through Israel

For the first time in 30 years, Intel turned a loss. A combination of a cut in the investment budget with the adoption of the microchip law in the US, puts Israel at a disadvantage. But the company's recovery from the crisis may go through the application of smart capital, which characterizes its investments here

For the first time in 30 years, Intel has suffered a loss of about half a billion dollars after reporting a profit of $5 billion in the corresponding quarter last year. But a significant part of the path to recovery goes through Israel. Investors were angry at the processor giant over the weekend not only because its business performance was particularly weak, but also because it came without warning. A miss of monumental proportions by Intel in the quarter that ended in June is not a surprising event that happened at the last minute and the expectation in such a case is to provide a profit warning. Pat Gelsinger, the relatively new CEO of Intel, has so far enjoyed the confidence of investors, and tried to convince the analysts in a conference call after the reports that the deterioration in the global macro environment was surprising and rapid. 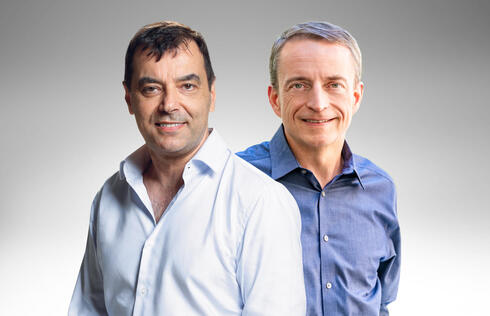 This is bad news not only for Intel, but a signal for the economic situation in the field when in the background the question is: Is the U.S. entering a recession? But the second aspect of the weakness in Intel's results is the continuous disruption in the supply chains and ths stocking up by consumers, which mainly affected the central computing division (CCG). Intel's management should have recognized this trend in the market at an earlier stage and informed the investors about it.

After the publication of the reports, Intel's stock fell by nearly 10%, but according to market sentiment, this is probably not the end of the decline. The reason for this is not only the missed forecasts for the second quarter, but also a dramatic reduction in the forecasts for the second half of 2022. Intel reported revenues of $15.3 billion, which was $2.7 billion lower than forecasts and reflect a 17% decrease compared to the same period last year. It now expects revenues of $15-16 billion for the third quarter, well below the previous forecast of $18.7 billion. In an annual summary, Intel should reach revenues of only $65-68 billion, compared to a previous expectation of $76 billion. There was also no good news in the field of profitability, and against this background, Intel officially announced a slowdown in the pace of recruiting new employees and a $4 billion cut in capital expenditures from $27 billion to $23 billion. Even after this cut, it should register a negative flow of $1-2 billion in 2022. Fortunately for Intel, just as it published the difficult reports, congress passed legislation that encourages the establishment of chip factories in its territory (the Chips Act) with a budget of $52 billion, and to this end grants a 25% subsidy to companies like Intel that have already started work in Ohio.

The weakness in Intel's performance came in contrast to the optimism that the management conveyed when it implemented Gelsinger's plan to focus only on the core activities: he closed and sold six of the company's activities, but in the meantime Intel suffered a blow precisely in its main growth engine, with the data center and AI division seeing its revenue plunge by 16%. Sales of the computing division, the largest division in Intel, fell by 25% and even worse, Intel now says that the division's potential market has shrunk by 10%. What sets Gelsinger apart, however, is taking responsibility: "The sudden and sharp drop in economic activity is the main driver for the miss, but there were also problems with our execution." Gelsinger promised to make adjustments and speed up the "implementation of our 'smart capital' strategy."

Here Israel, where Intel is the largest private employer, enters the picture. From Gelsinger's words it is implied that the local operation plays an important role in the future growth of Intel. Against this background, it is likely that when the cuts come, they will not focus specifically on Israel, even if they will not completely skip it. The activity in Israel that is most exposed to the negative impact of the Intel crisis is manufacturing. The combination of a cut in the investment budget with the adoption of the Chips Act in the U.S., puts Israel at a disadvantage when it comes to expanding production here. Following the Chips Act, whose counterpart was also adopted in Germany, these countries will participate in about a third of the costs of setting up new Intel plants compared to about 10% in Israel.

On the positive side, Intel has placed a lot of hope in Israel, even if for now these activities are relatively small. The first is, of course, the chip manufacturing division, the establishment of which is based at this stage on the purchase of the Israeli company Tower for $5.8 billion. Last week, Intel also reported on an important contract with Mediatek from Taiwan, and Gelsinger noted at the end of the week that, in addition to this, there are already negotiations with six of the 10 largest fabless companies (that do not manufacture their own chips) in the world, and in total it is in the process of examining 30 customers. According to Gelsinger, these processes can lead to contracts worth $6 billion. He noted that the Tower purchase has already received approvals in four regions of the world, including the U.S., and he expects the deal to be closed in early 2023. 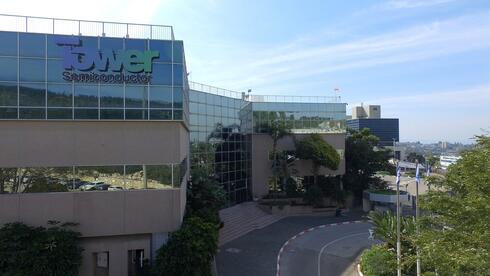 Especially surprising, certainly in relation to the size of the company, was the sentence Gelsinger included in his opening remarks about Israeli company Granulate, which was acquired only last March for an estimated sum of $500-600 million and, according to Intel's CEO, is already yielding results: "Since we acquired Granulate, its customer pipeline has doubled and the revenues have tripled," he said. Grabulate entered the data center division, at the center of which was already the Israeli company Habana Labs, which was purchased for $2 billion and recently released the promising chip under the Gaudi brand. The artificial intelligence capabilities provided by Granulate and Habana are supposed to cover Intel's weakness in the data center field, which is losing market share to competitors in the last few quarters. The other local brand that is concentrated almost entirely in Israel is Mobileye, which was the only activity that showed rapid growth in the second quarter and reached a record revenue of $460 million, an increase of 41% compared to the corresponding period. The operating profit also rose by a similar rate to $190 million. These numbers provide an excellent explanation for Intel's desire to issue Mobileye on Wall Street, a plan that had to be shelved for the time being due to the state of the markets. Intel was aiming for a $50 billion valuation for the autonomous vehicle division that is run by Amnon Shashua, a value that seems disconnected from reality these days. However, Gelsinger noted that Intel is determined to bring Mobileye to an IPO near the end of the year, subject to market conditions.

Intel's problem in Israel, which reflects its problem all over the world, lies in the fact that the future and important growth engines that are concentrated here are still too small to move the needle, such as the foundry division and Mobileye, whose quarterly revenues do not even approach a billion dollars. It is estimated that in the first phase Intel will not rush to cut operations, but will reduce the dividend and perhaps even raise debt to support the investments required to restore growth.