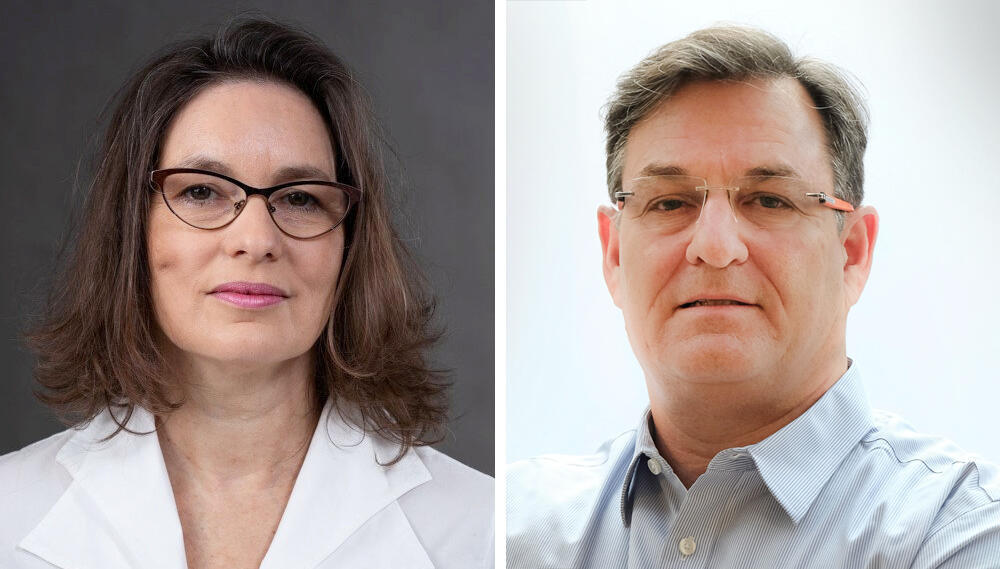 The Israeli foodtech company, which still does not generate revenue, raised the money from strategic investors

After deciding not to go public due to market conditions, foodtech and agrotech company GreenOnyx has raised $18 million from strategic investors. The value of the company at the time of the fundraising was $70 million before the money.

Calcalist has learned that the funding round was led by the Granot Central Cooperative, a purchasing organization of the kibbutz movement in Israel headed by Amit Ben Itzhak. Some $12 million have already been received by the company and an additional $6 million will be transferred in the coming days. Advanced negotiations are also currently taking place with another body to raise an additional $5 million so that the fundraising is expected to increase to $23 million. 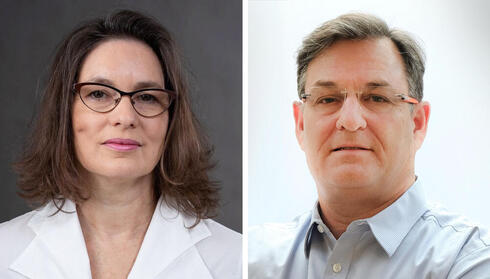 GreenOnyx, founded in 2013, operates as mentioned in the fields of agrotech and foodtech, which are gaining popularity in the local stock market. About a year ago, the company tried to go public on the stock exchange with the aim of raising about $25 million according to a company value of about $75 million before the money. The conditions in the market and a lack of public enthusiasm to grant the requested value led to the company’s change of plan.

GreenOnyx needs the fundraising funds, among other things, to set up marketing teams in Israel, New York and Paris, and to establish a breeding farm to expand production capacity. The controlling owners of GreenOnyx are Dr. Tsipi Shoham, the founder and CEO of the company, and her partner Benny Shoham, who together own 34% of the shares. The second largest shareholder is the yielding real estate giant Villar, controlled by Shlomo Tiser, with approximately an 18% share. Other shareholders in the company are Kalman Shaham, one of the owners of the investment house Altshuler Shaham, Marius Nacht, one of the founders of the cybersecurity giant Check Point, Professor Ruth Arnon, the inventor of the drug Copaxone, Dr. Gideon Stein, Chief Scientist at Mobileye, Professor Shimon Ullman, one of the founders of the technology company Orbotech, as well as Kibbutz Magal, which signed a memorandum of understanding a year ago for strategic cooperation with GreenOnyx to establish a pilot farm, R&D activity and a franchise agreement to establish commercial breeding farms in Israel.

GreenOnyx, headed by Aharon Fogel, former chairman of Migdal and IDB, has developed a technology that it says focuses on "growing and marketing the next generation of fresh whole and natural green vegetables that can be eaten with a spoon, directly from the package, without the need for any preparation such as cutting, peeling or removing inedible parts, and with ease of use equal to the product of industrial prepared food."

The company established the first breeding farm of its kind in the world, for growing fresh superfoods of green vegetables. The farm provides an answer to the marketing challenges in the world by shortening the supply chain of vegetables. The company is currently establishing business collaborations with companies in Europe, the United States and Israel. As far as is known, GreenOnyx still does not generate income, and its accumulated losses in the two years published a year ago in the prospectus to the stock exchange (2019-2020) totaled NIS 31 million (approximately $9.15 million).

Oran Scott, the business development manager at Granot, told Calcalist that from the point of view of Granot, "GreenOnyx is the cutting edge of smart growing. Its breeding farm is the most efficient in the world in many parameters, and the first vegetable it grows, like the farm, are break-even products. We are proud to be at the forefront of global agricultural technology and to support the bringing of fresh and accessible super leaves to the market, in significant commercial volumes."

According to Dr. Tsipi Shoham, the company's CEO and founder, the company has reached the stage of entering the market on a large scale. The cultivation system that grows fresh vegetables provides nutritional values important to immune systems and health and constitutes a new fresh food category.