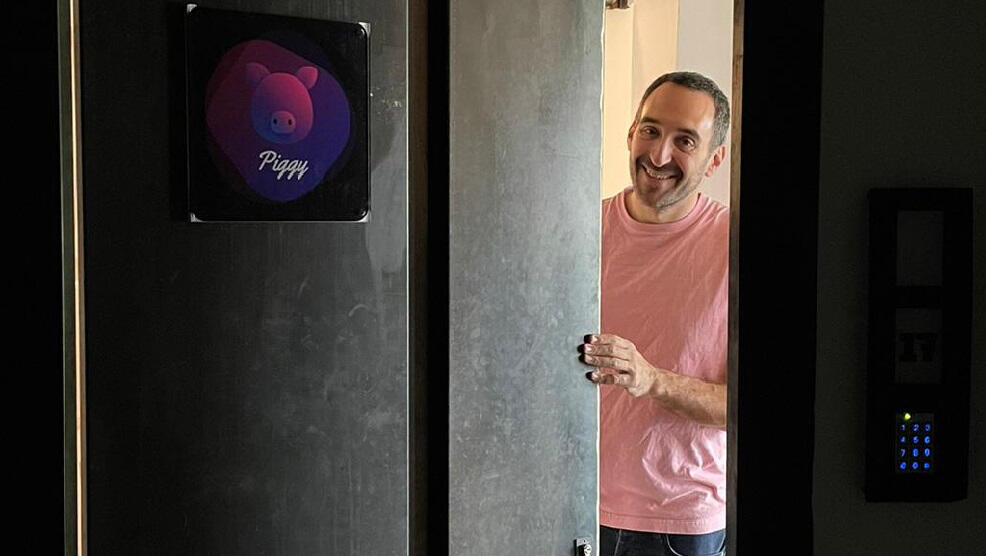 Risky as it may be, changing course is often not just good for startups, but necessary

A large part of the companies we know started with the intention of producing a different product than the one they produce today. Or at least market it to a different audience, or price it differently, or market it through other channels. With all due respect to the far-reaching vision of entrepreneurs, we cannot be expected to accurately predict the future in all its details years in advance, therefore changes and turns throughout the life of a company are an integral part of its development.

There are very famous examples, such as YouTube which started as a dating site, Netflix which started as a CD rental system sent by mail, Nintendo which started back in the 19th century, years before the invention of game consoles, as a company producing playing cards or my favorite example, the American plasticine company Play-Doh whose colorful clay is known to every child in the world but was originally intended for cleaning coal stains from walls. There are organizations that undergo very fundamental changes, and there are those that refine their tactics and flow with the spirit of the times, but also remain largely faithful to their original values. 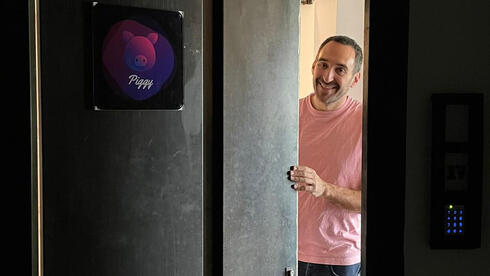 We call any fundamental change in the product, the target market or the business model of a company by the general name pivot. Not every change justifies this title, it is mainly reserved for fundamental changes. Such changes can result either from a constraint, for example the lack of success of the original model, or from an opportunity - the identification of a more attractive alternative. Some of them are seen as a necessary adaptation to changing market conditions, such as Facebook's transition from a website to a mobile application that resulted from the growing popularity of smartphones, and some are seen as moves full of risk and vision that require unusual courage, such as Amazon's decision to establish its cloud services department, which is completely separate from the company's online retail business.

Although the statistics show that every organization that wants to succeed should be open to change, making the decision to pivot is not easy for the organization's managers. It often involves admitting failure, coming to terms with far-reaching organizational changes and taking big risks. There are cases in which the decision to pivot is based on clear signs of proof of feasibility which makes the decision significantly easier, and in other cases the managers are required to take a far-reaching bet whose results can only be gauged from a distance of time and following considerable financial expenditure.

In the early stages of a startup, pivots are commonplace. Naturally, an organization close to its zero point has little to lose, therefore it is easier to improvise, change direction, try and experiment and recalculate a course. When you still have no customers, few employees and few commitments - it is much easier to be flexible. When the company is more mature, the prices and the level of risk increase. The process of making the decision is always dramatic and stressful, because the risk is high and the certainty is low. And above all because the meaning of a possible failure is clear to everyone - in most cases it means closing the company as it will not have enough resources for another experiment. So the bet on a pivot is in many cases an all-in bet.

When you read about successful pivot processes, such as Netflix's transition from sending CDs by mail to a streaming platform, or from archiving content to producing original movies and series, it always sounds like a strategic and heroic process. In reality, people who have experienced this often testify that the decision was almost arbitrary, influenced more by a gut feeling or pressure from one of the decision makers, and not necessarily the result of an orderly process.

But history, as we know, is recorded by the winners, and they have the privilege of organizing the chaos into an easily digestible narrative. I happened to be a part of the decision on pivots in a number of companies that I managed or was involved in, and, as expected, in some cases it ended wonderfully and in others less so. At Playbuzz, for example, the original product was a system for creating multi-user trivia games, embedded as apps within the Facebook website. In those days, games like Farmville and SongPop were huge hits among Facebook users, and our idea was to produce an engine for trivia games and feed it with a wide variety of content in different fields of knowledge.

We started with the field of soccer, and with the help of a relatively sophisticated system that contained a huge amount of data such as information about every goal ever scored in every game, every jersey number of every player or the number of minutes he played in every game in his career, the system automatically generated trivia quizzes about every sub-subject in the field of football. Trivia about the Champions League, trivia for Tottenham fans, trivia about strikers from the Italian national team who played in the Spanish league and more or less every other imaginable segmentation.

We launched our first game, "Football Hero", and our company's six employees made up a high double-digit percentage of all its users. After a few months we launched "Total Football", a game in a slightly different format based on the same engine. Here we already saw a little more responsiveness from end users, and still - we were very far from our expectations and dreams. At this stage it was clear to us that launching a third game, with a slight change in the rules or the structure, would not achieve a completely different result.

We tried to analyze the pros and cons, but because the volume of use of our products was so low, it was difficult to extract enough data to indicate clear trends. One of the conclusions was that, although the games are based on a relatively sophisticated data engine, the amount of time required to develop each game, and especially the amount of resources required to support it and manage the community that uses it, make its production unviable. We were looking for a way to automatically produce, very quickly, a gaming experience, and after several discussions we felt that we had come up with an interesting idea for a pivot. Instead of creating a full gaming experience (which included multi-player games, a highscore table, the ability to challenge friends, purchase items within the game, and more), we would create a "small" and momentary experience, one that would be easy for anyone to create in their field of knowledge. And instead of launching the product as an embedded application on the Facebook website, we would embed it as part of a page on relevant websites.

On the face of it - we didn’t change our skin. We still created gaming experiences based on textual information in defined areas of knowledge. But the realization of these values ​​was carried out in a completely different way, and we found ourselves throwing away a significant part of the product and the infrastructure we had developed, and almost starting the process from the beginning. In the end, within half a year, we got a new system up and running and after a few months of shuffling, it turned out that our bet was successful: many users started creating trivia games using our website, embedding them in pages of popular websites, and the rest just rolled on from there.

Does this mean that we hit the bullseye in the renewed vision we built? Not really. The direction turned out to have potential, and with many small decisions along the way, we managed to steer the product onto the main road. Does this mean that our original vision failed? Not really either. Its basis - the assumption that people will enjoy playing trivia games in the content areas they like, actually proved itself, even if in a slightly different way than what we planned.

After that, the company developed in many other directions and today it is a complex and professional system for creating a wide variety of data-based experiences that enables the personalization of the browsing experience on websites and is used by thousands of organizations worldwide. And yet - if we were to show the current product, with all the changes that have taken place in it, to the entrepreneurs we were 10 years ago, we would probably feel that this future product is quite similar to our original vision. And although in that case the pivot was successful for us, we needed many more pivots down the road. The process of making the decision on a pivot remains difficult and stressful as it was, because in the end, despite all the logical analysis and assessments of the chances and risks, so much still remains unclear, and every such decision is a dive into a rabbit hole from which we do not know when and where we will get back above the surface.

And one last thing - like many processes in life, there is not always a concrete decision point regarding a pivot. Sometimes it happens step by step without us realizing it - another new feature for the product, another change in positioning, and suddenly you notice that your product is already different than it was some time ago, without you really noticing how you took it to new areas.

Today at Piggy we launch every few weeks a new version of our application, which allows the creation and sharing of content from the mobile phone, and in each version we add some new features, make some changes, and try to find the special spice that will give our users great value and create a significant and distinct differentiation compared to the competitors. And so from version to version, the product continues to evolve, and it already looks quite different from the one we put out a few months ago. So it is not yet a sharp, defined and significant pivot, but rather a series of experiments that are slowly consolidating into a current identity. And the hope is that in one of these experiments a bullseye will be hit, and then we will know how to refine our vision, package it in a more defined way and make more significant changes in the spirit of the same direction. And then, in retrospect, we'll find that even if we never actually decided on it officially, we pivoted.

Shaul Olmert is a serial entrepreneur and the co-founder and CEO of mobile app developer Piggy. He formerly founded interactive content company Playbuzz Ltd. You can find his previous columns here .