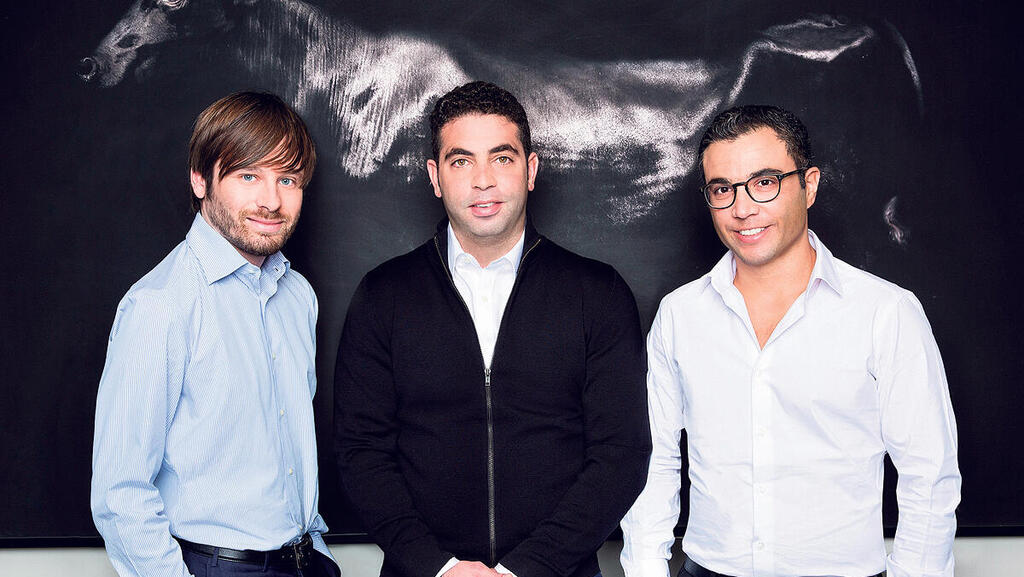 “It is clear that what is happening with Pagaya shares is a market failure,” was how one senior executive described what was supposed to be just another SPAC merger. The madness surrounding the stock of the Israeli fintech company is showing no signs of slowing down, with Pagaya reaching a market cap of over $20 billion on Tuesday and becoming at one stage Israel’s highest-valued company, before closing at a valuation of around $19.6 billion. 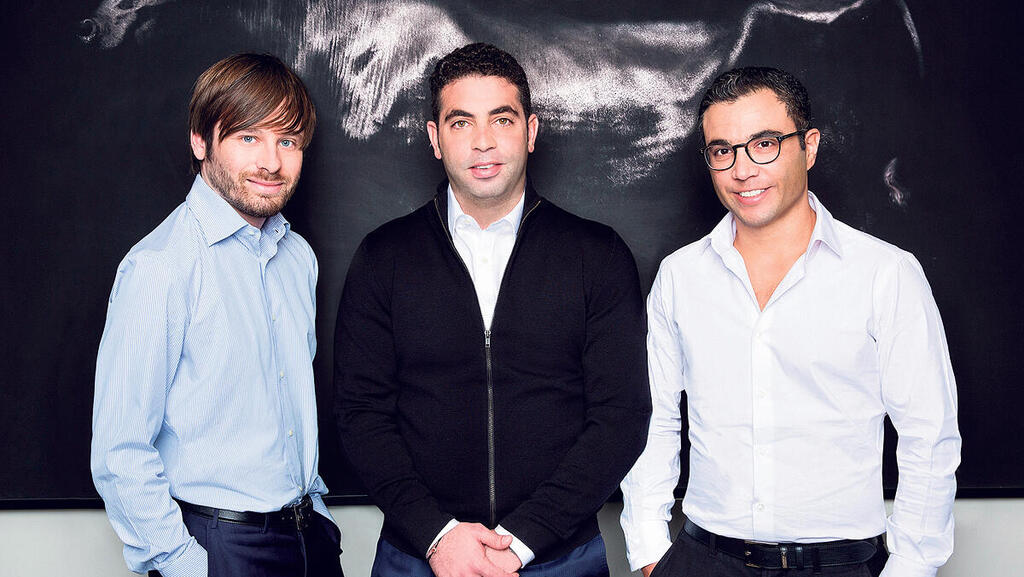 Pagaya’s recent roller coaster illustrates all the problems created by the SPAC trend and the issues the U.S. SEC must address. The fact Pagaya, as promising a fintech company as it may be, became the highest-valued Israeli company showed how easy it is to manipulate shares even on Wall Street, which is supposed to be the home to the most sophisticated and regulated stock markets.

One specific issue is the period during which shares of companies that went public via a SPAC merger need to remain locked. While in regular IPOs the standard period during which share owners can’t sell their stakes on the open market stands at 180 days, with SPACs there is more flexibility. In fact, Pagaya co-founders Gal Krubiner, who serves as the company's CEO, Avital Pardo, CTO, and Yahav Yulzari, CRO, who have become billionaires on paper over recent weeks, will be able to sell their shares after just 90 days should the price of a single stock stand at $12.5 for a period of 20 days during a single month. Pagaya shares closed at just under $30 on Tuesday. Should this condition not be met, Pagaya’s founders will have to wait 12 months to sell their shares, double the standard in regular IPOs.

Pagaya isn’t different in this from many other companies that went public via a SPAC merger, including Israeli ones, that included a clause allowing to shorten the period during which shares are locked. With Pagaya becoming the new GameStop, the better-known and respected investors in the company are likely counting the days until they can sell their holdings, including the likes of Clal Insurance, which invested in Pagaya in its early days and controls a 9.4% stake, and venture capital firm Viola, which owns 21.4% of the company. Both Clal and Viola were deep in the green even before the speculators arrived and the happenings of recent weeks are far from great for their image.

Pagaya’s three founders all come from well-off families and are far from short on cash. The company’s prospectus revealed that the three already received in the region of $200 million from the sale of shares in 2021. They also have the most to benefit from the shortening of the period during which shares are locked. However, there is a catch: should they sell, the share would almost definitely immediately crash.

The Pagaya rally began when the company published, belatedly, the redemption data of the shareholders in the EFJ Acquisition SPAC, with which it merged at the end of June. Although it is customary to publish the rate of redemptions close to the start of trading, it took Pagaya a month before revealing that 97% of investors' money was withdrawn, which left the Israeli company with a paltry number of 945,000 shares available for trading. To illustrate, the generally accepted number on Wall Street is about 20 million shares. Although in most of the SPAC issues of the last few months most investors withdrew their money, the case of Pagaya is extreme both in terms of the redemption rate, but mainly in the low amount of shares that remain liquid, and therefore it immediately attracted the speculators.

Pagaya won’t be announcing its results for the second quarter of the year until August 16, but it seems that no figure can justify the magnitude by which its shares have surged over recent weeks.