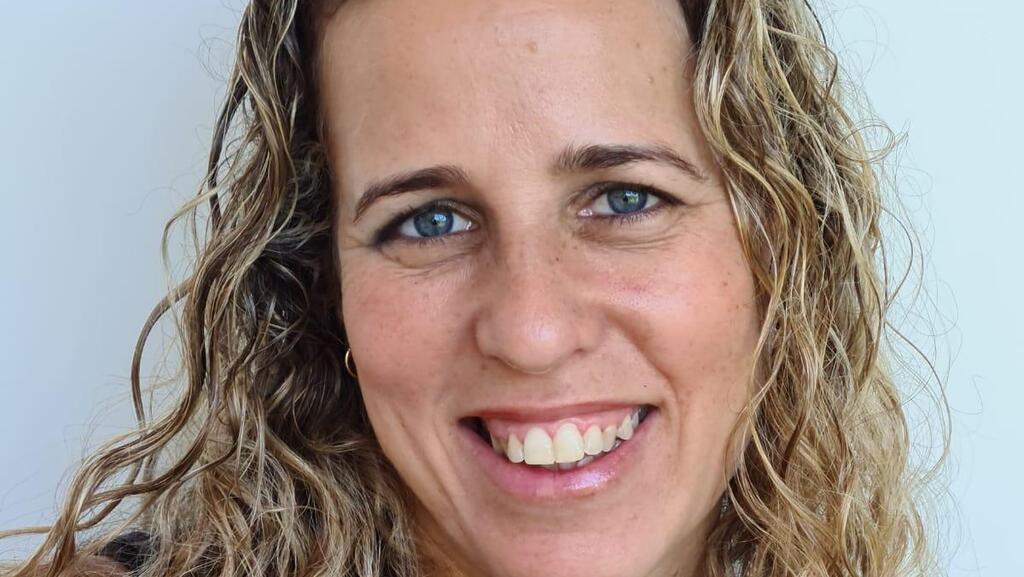 "Ayelet's extensive experience in managing human resources in high-tech companies will be beneficial to us as we expand on the global market and build our human resources,” said Guy Etgar, Insoundz co-founder and CEO

Tel Aviv-based Insoundz, which has developed an audio platform based on AI, has announced that it has appointed Ayelet Senderovits Shapiro as its new VP of HR. It is understood that Shapiro will lead the doubling of the company’s employees from 35 to 70 by the end of 2023 as well as support the opening and staffing of its U.S. office.

"Ayelet's extensive experience in managing human resources in high-tech companies will be beneficial to us as we expand on the global market and build our human resources,” said Guy Etgar, co-founder and CEO of Insoundz. “We have already installed the pioneering artificial intelligence-based audio platform we have developed at Herzliya and i24 studios, and we are in advanced contact with large studios around the world. We’ll soon be offering our technology to various creation and media platforms enabling the production of studio-quality audio for speech recordings. Ayelet will recruit first-rate professionals in the technical and business fields for all of these big plans." 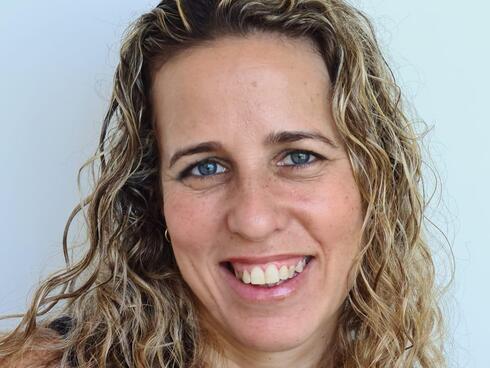 Shapiro has more than 15 years of experience at high-tech companies, including roles at Applied Materials, Amdocs, Nice, Qognify, and Zerto. Before joining Insoundz, she was the Human Resources Director at Activefence, where she headed the HR department. She holds a BA in Behavioral Sciences from Ben Gurion University and an MA in Organizational Psychology from Bar Ilan University.

Insoundz was founded in 2016 by Guy Etgar (CEO), Tomer Goshen (COO), and Emil Weinbrand (CTO). It helps customers automatically capture and separate sound in real-time with any device. It has raised a total of $6.5 million, according to Start-Up Nation Central.