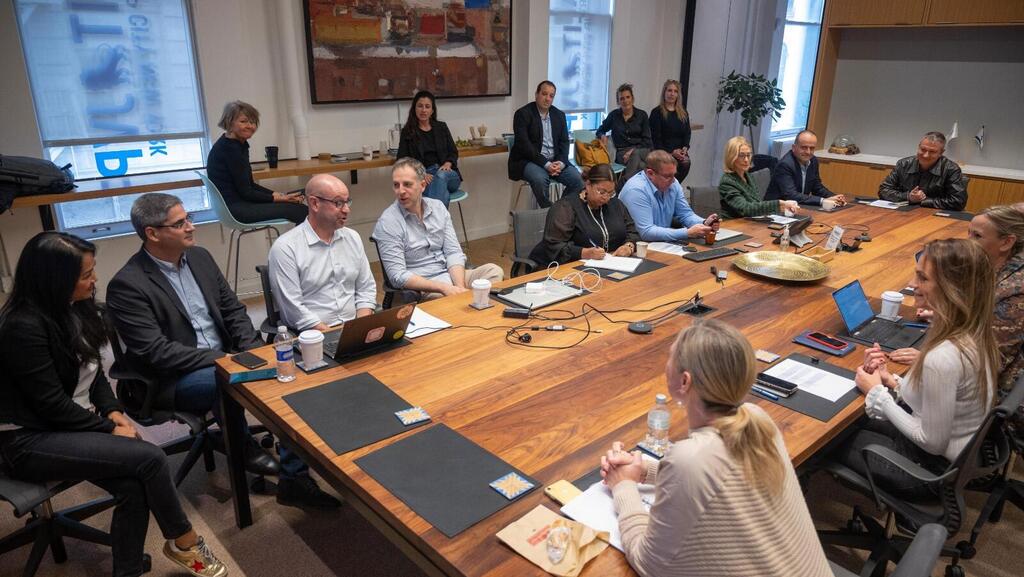 “It is precisely in these challenging times that category leaders are made,” said Erel Margalit, JVP Founder, and Executive Chairman

Jerusalem Venture Partners has announced that it is expanding its operations in New York City with the appointment and promotion of a group of new team members. Marge Breya, Sara Thomas, Ilan Ron, Riki Moze, Alexandre Dahan, Oren Schor, Karen Kay, Oded Pinero, Sagi Kedem, Gali Timor all either joined the firm or were promoted from within it to help as it expands in The Big Apple.

“We welcome our new partners to JVP,” said Erel Margalit, JVP Founder, and Executive Chairman. “It is precisely in these challenging times that category leaders are made. We must support our companies to reach these heights, enabling them to scale and reach sales of $100-300 million. Along with our existing roster of partners, our new partners bring robust business and strategic experience to further our companies in Israel, North America, and penetration into the Asian and European markets.” 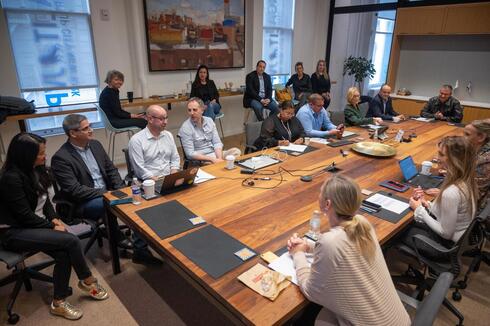 The new partners will join JVP’s current batch of partners that lead investments in high-tech companies in Israel and around the world, and work with portfolio companies to help expand and advance their business operations.

JVP also announced additional promotions and appointments including Alexandre Dahan, who was promoted from JVP Analyst to Director of Investments; Oren Schor, who joins as a Senior Associate; Oded Pinero, who has been appointed CEO of Margalit Startup Cities; Sagi Kedem, who was promoted to COO; and Gali Timor, who joined the group as the Head of Margalit Start-Up City Haifa - Digital Health.

JVP was founded in 1993 by Erel Margalit and has raised more than $1.6 billion. To date, it has built over 160 companies and been named by Preqin as one of the top 10 performing VCs worldwide. It is known for its Centers of Innovation including Media and AI in Jerusalem, FoodTech in the Galilee, FinTech in Tel Aviv, Digital Health in Haifa, Cyber Security in Beer Sheva, and the International Cyber Center in New York.