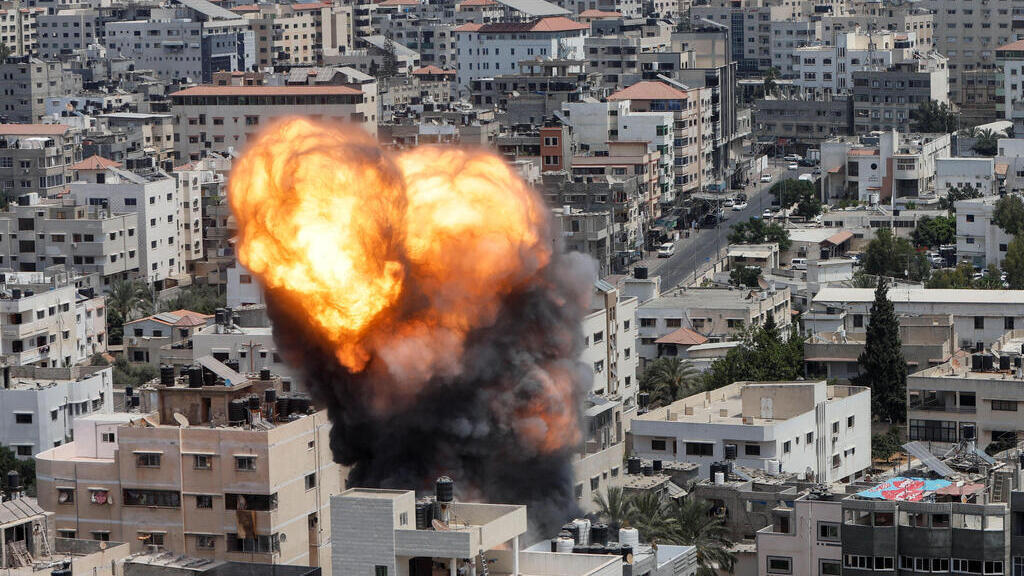 Sirens sounded and explosions were heard on the western outskirts of Jerusalem on Sunday, signalling longer-range Palestinian rocket attacks against Israel as it pressed air strikes in the Gaza Strip.

About 30 Palestinians, at least a third of them civilians and two of them senior commanders of the Islamic Jihad militant group, have been killed in the weekend surge of fighting while rocket salvoes have sent tens of thousands Israelis to shelters.

The flare-up has worried world powers and prompted truce mediation by Egypt. It has been contained in part by the fact that Hamas, the governing Islamist group in the impoverished and blockaded Gaza Strip, has held fire. 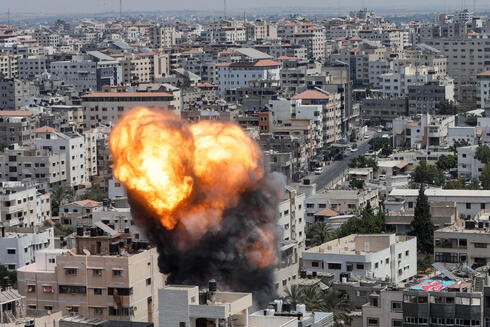 An attack in gaza.

Israel launched the Gaza strikes on Friday in what it described as the preemption of an Islamic Jihad attack meant to avenge the arrest of a group leader in the occupied West Bank.

The hundreds of rockets fired by Islamic Jihad in response is why the operation continues, Israeli Justice Minister Gideon Saar, a member of the decision-making security cabinet, said.

Asked on Israel's Army Radio whether an end might be close, he said: "I hope so, but I don't want to pin excessive hopes on that. To the extent that Islamic Jihad wants to protract this operation, it will regret it."

There was no immediate word of casualties on the Jerusalem outskirts, which Islamic Jihad said it had targeted in a rocket attack in retaliation for Israel's killing of its southern Gaza commander, two other militants and five civilians on Saturday.

"The blood of martyrs will not be wasted and the holy warriors will not let this blood dry before they bombard the settlements of the enemy with their rockets,” Islamic Jihad, which like Hamas does not recognise Israel, said in a statement.