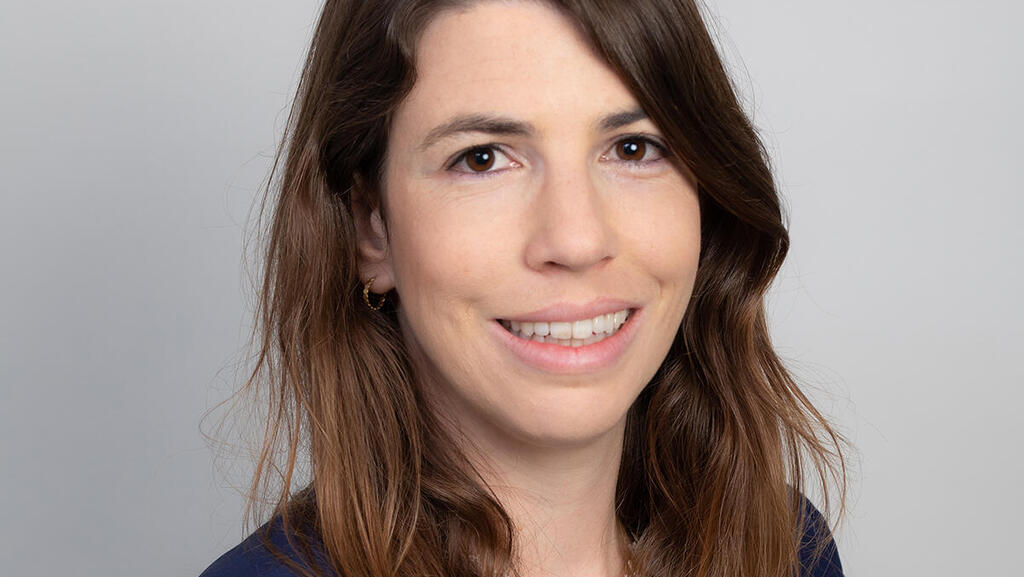 In an interview with CTech, Anat Shani, CEO at Synchrony Medical, elaborates on her lifesaving technology, why she feels gender doesn’t play a role in the biomedical industry, and shares her tips for success

"I never felt gender as an issue as part of my work. I have been working in the biomedical industry for a decade and there are quite a lot of females in the space,” says Anat Shani, CEO of Synchrony Medical. Shani, a Biomedical engineer with an expertise in developing wearable devices for over a decade, shared with CTech during the AnD Ventures Wonder Founder event her insights about her career as an entrepreneur in the biomedical industry, and as a woman in high-tech. 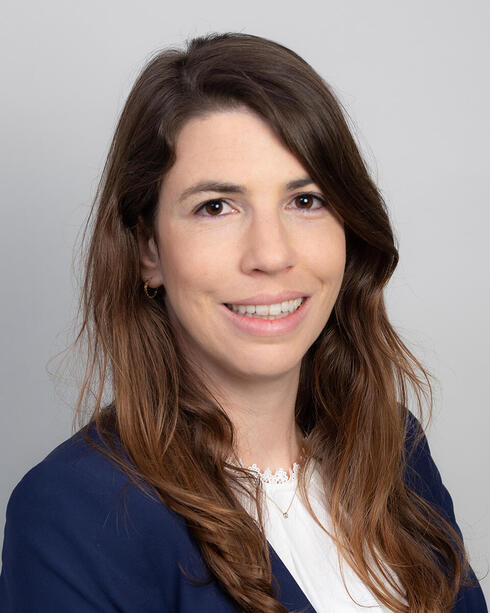 During Covid 19 Shani noticed that Israeli patients with chronic lung conditions began deteriorating and their clinical condition worsened because they stopped receiving airway clearance therapy which is required daily. Patients stopped coming to the hospitals and they didn't want anyone to come into their house to treat them manually.

Synchrony Medical was born from the idea of developing a device that can imitate respiratory treatment that is currently delivered manually, and do so in a home setting by a machine.

Shani spoke about her startup with a passion existing mainly for those entrepreneurs aiming at saving human life. She is humble yet assertive and understands that in order to succeed you need to fully accept the difficulties that lie ahead.

“Our machine is not big, it is designed to enable patients to receive the treatment independently, in their home,” explained Shani. “They need to do it everyday and it applies different aspects of respiratory therapy to deliver the best treatment out there. It consists of a wearable vest that applies chest compressions on the patient's thorax which is synchronized with the patient's breathing cycle. We have sensors within the system that sense the patient's breathing and integrate and adjust. In addition to that, we have an app that guides the patient through the entire session as if there was a respiratory therapist with them in the room. All of these treatment components together really deliver the different aspects of the therapy which today are delivered manually by experienced respiratory therapists which, obviously, are not accessible for patients all over the world.”

Shani is currently hoping to secure an investment round for clinical trials in the U.S. Synchrony Medical is awaiting the publication of the Sheba Medical Center trial which Shani states has “amazing results”.

What is your pricing and business model?

CTech's She-Inspires series follows the stories of various female leaders in Israel. Coming from various sectors: some work at high level positions in large organizations, some are founders, and some are key players in industries aimed at changing the world for the better. The goal is to learn where they came from, where they are going and how they are bringing inspiration to an entire sector making its way towards a glass ceiling just waiting to burst.

How many women are part of the company?

“We are a relatively small company and we are a part of the medx xelerator, a medical device incubator here in Israel. Our partners are Sheba Medical Center and Boston Scientific among others. We are three full time employees together with over 10 providers. I am a woman and the R&D Engineer is a woman. We are balanced otherwise it would be too much.”

Do you feel like being a woman has impacted your success in any way?

“To be honest I never felt gender as an issue as part of my work. I have been working in the biomedical industry for a decade and there are quite a lot of females in the space just because of the nature of the work.”

Shani adds with a smile, “it's not just like male programmers sitting around all day.”

“It's a relatively diverse environment to begin with and I think that just like with any other profession or job, if you are capable and you have done the right things in the past and you have the right attitude toward what you are doing, people will work with you, and you will be appreciated. Maybe beyond the first impression that doesn’t play a role anymore,” Shani states with a refreshing outlook on an issue that has plagued women across the world.

What tip would you have given to your younger self?

“Looking back I would say - accept the amount of uncertainties around you. When you begin a startup there is so much to discover and there are so many things to consider. It's very overwhelming, especially if you are doing it for the first time. Thankfully I was part of an incubator so I had the support of experienced people around me. However, it was a very challenging situation at the beginning to understand that there is so much to explore and how the need to focus is crucial.”