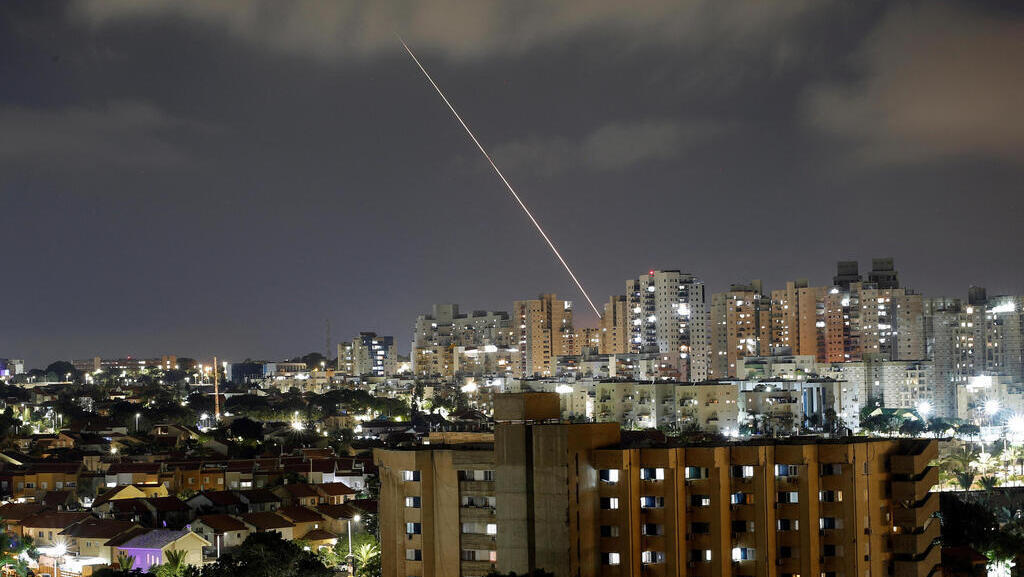 Israel and the Palestinian Islamic Jihad militant group declared a truce late on Sunday, raising hopes of an end to the most serious flare-up on the Gaza frontier in more than a year.

Israeli forces pounded Palestinian targets through the weekend, triggering rocket attacks against its cities, which largely tapered off by the time the truce came into effect at 23:30.

It was announced in separate statements by Islamic Jihad and then Israel, who both thanked Egypt for mediating the ceasefire. 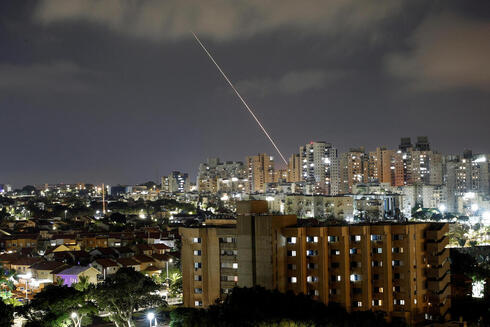 The three-day clashes echoed preludes to previous Gaza wars, though they were relatively contained as Hamas, the governing Islamist group in the Gaza Strip and a more powerful force than Iranian-backed Islamic Jihad, had so far stayed out.

Gaza officials said 44 Palestinians, almost half of them civilians and including children, had so far been killed. The rockets have threatened much of southern Israel and sent residents in cities including Tel Aviv and Ashkelon to shelters.

Israel launched pre-emptive strikes on Friday against what it anticipated would be an Islamic Jihad attack meant to avenge the arrest of a leader of the group, Bassam al-Saadi, in the occupied West Bank.

In response, Islamic Jihad fired hundreds of rockets at Israel. At a news conference in Tehran, the group's leader Ziyad al-Nakhala, said Cairo would "work to secure the release" of al-Saadi. Israeli and Egyptian officials did not immediately respond to requests for comment.

On Sunday, Islamic Jihad extended its range to fire toward Jerusalem in what it described as retaliation for the overnight killing of its southern Gaza commander by Israel - the second such senior officer it has lost in the fighting.

Israel said its Iron Dome interceptor shot down the rockets just west of the city. The military said others had fallen short, causing several Gaza fatalities, while Hamas said all the Palestinian deaths were caused by the Israeli strikes.

In a statement, U.S. President Joe Biden welcomed the truce and called for an investigation into civilian casualties, whether they were caused by Israeli strikes or by Islamic Jihad rockets that reportedly fell inside Gaza.