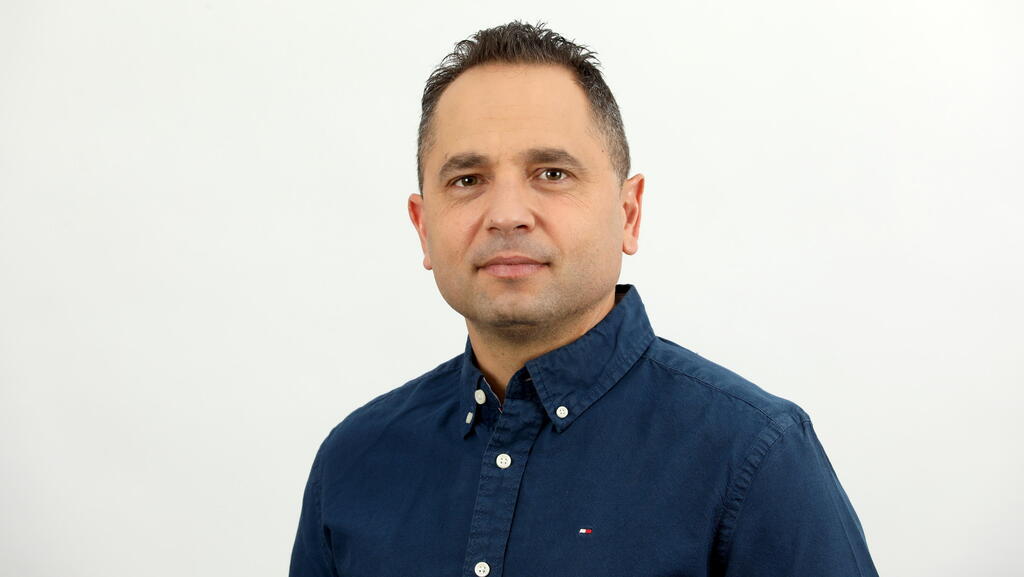 Formerly the CEO of Spectronix-Emerson, Laufer will be responsible for leading Airtouch's growth strategy in Israel and abroad

Autonomous robotic technology company Airtouch Solar, has announced the appointment of Tal Laufer as CEO. Laufer, who will be responsible for Airtouch's expansion and growth strategies in Israel and across the globe, has over a decade of managerial experience in the worlds of industry and technology. In his last position, Laufer was CEO of Spectronix-Emerson, which manufactures and sells advanced fire detection and extinguishing systems for the defense sector. Previously, Laufer served as VP of Operations at APM Automation Solutions, a startup that was sold to Emerson Electric in 2013. 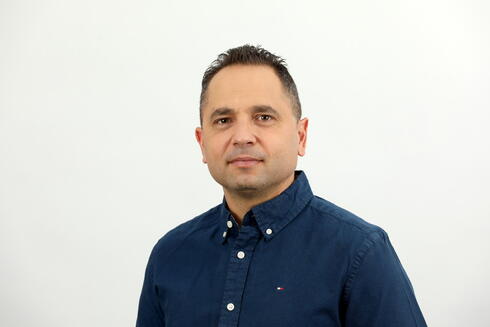 "I am delighted to join Airtouch Solar as their new CEO, particularly with the many challenges the world is facing today,” Laufer said in a statement. “Israel and many other countries are currently recalculating their course as part of a transition to adopting clean energy sources, including solar energy. Accordingly, I will lead the company's global expansion.”