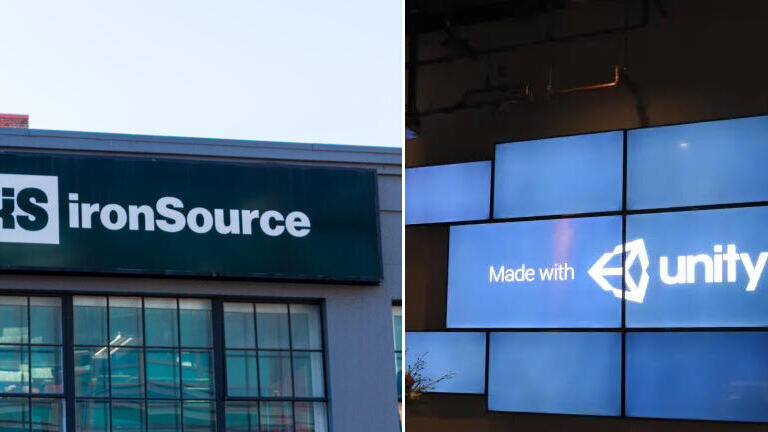 Was ironSource just a pawn in a game between Unity and AppLovin?

A month after the announcement of the expected merger between ironSource and gaming platform Unity, U.S. giant AppLovin submitted an offer to merge with Unity as long as it cancels its deal with the Israeli-founded company

Was ironSource's innocence exploited in a fight between larger players? AppLovin’s offer on Tuesday to merge with Unity and create a $20 billion gaming monster caught both the industry and ironSource by surprise.

On July 13th, Calcalist revealed that the Israeli company will merge with the American-Danish gaming company Unity in a deal that valued ironSource at $4.4 billion. Although this is less than half the $11 billion value at which the Israeli company was issued just a year previously, Unity is a prestigious and well-regarded name in the gaming industry that could have once and for all removed the adtech stigma (pushing advertisements at any cost while browsing) that has stuck to ironSource and allow it to be absorbed into a large company just when its growth was slowing down. 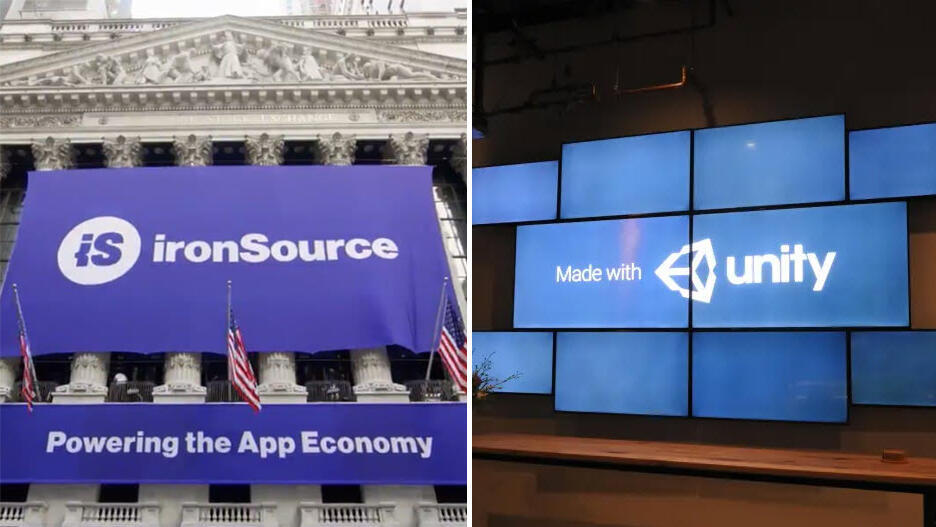 Even if it wasn't the exit of their dreams, the merger with Unity was the right move at the right time for ironSource, its founders, who were happy to receive seats on the board of the merged company, as well as a number of senior positions.

Yesterday afternoon, this happy ending began to fall apart with the submission of AppLovin’s offer. The American company, which has been on an acquisition binge for some time, is presenting Unity an offer that is hard to refuse: a merger that would give Unity control of the merged company with 55% of the shares and the appointment of Unity's CEO as the CEO of the merged company. However, what stood out above all was the exceptional clause in the proposal in which AppLovin demands that Unity cancel its deal with ironSource.

Not everyone was happy with the deal

The generous offer, the speed with which it arrived and above all else, the clause requiring the cancellation of the purchase of ironSource, are raising question marks. Among other things, the question arises if there was communication between Unity and AppLovin even before the former turned to ironSource? Is it possible that ironSource was just a pawn in a game between Unity and AppLovin?

According to estimates from sources in the American gaming industry, not all of Unity's shareholders were happy with the merger with ironSource. It’s even possible to identify Unity’s concerns, which in the Q&A document surrounding the transaction prepared a question about the Israeli company’s past in the field of toolbars and adtech, which suffers from a problematic image. Unity's answer was, by the way, that this is ancient history and that activities in this area have already been split from ironSource.

All three companies were issued during the high tide of the gaming industry, with Unity the first to go public back in September 2020 at a value of $13.6 billion. AppLovin was issued in April 2021 at a value of $24 billion, which helped ironSource to justify a value of $11 billion when it was issued in June 2021. IronSource recorded the sharpest decline of all since the upheaval in the markets. On the eve of the announcement of the deal with Unity, it was already trading at a value of $2 billion dollars. AppLovin has also fallen by 50% compared to its initial value.

IronSource's stock began to fall yesterday even before trading started. If the merger of Unity and AppLovin comes to fruition, it will create a monster with an annual revenue rate of $7 billion and savings of hundreds of millions of dollars in costs as a result of synergies that will allow additional investments in marketing and more acquisitions.

While ironSource will remain a relatively smaller company and continue to be very profitable, which is what caught Unity’s eye, it is a company whose rapid growth is already behind it. The gaming market that flourished during Covid and allowed ironSource to complete the largest Israeli SPAC merger, has since simmered down following the end of lockdowns. The inflation that is raging throughout the western world is reducing players' appetite for spending money on new games, which makes it even more difficult for monetization companies like ironSource to grow.

The merger with Unity, a large platform for developing and uploading games, was supposed to offer ironSource additional opportunities and access to new customers. If they are left alone in the battle against Unity and AppLovin, they will have to look for a new home to create a counter force against the new giant.

Although AppLovin is larger than ironSource in terms of revenue, it has been more affected by the macroeconomic environment, so that yesterday, when their reports were published, they lowered their forecasts. However, they are still expected to end the year with revenues of approximately $3 billion. IronSource is supposed to finish 2022 with a growth of about 40%, with revenues of $765 million. IronSource's significant advantage and what attracted the less profitable Unity, is mainly its high profitability which is expected to reach over $200 million in EBITDA in their annual summary. Together, they were supposed to reach an operating profit of $1 billion in 2024.

Another advantage of the ironSource deal for Unity is that in this merged company the latter will still be dominant with 75% of the shares and will be able to determine the direction more clearly. What also plays against AppLovin is the series of acquisitions they made in the last year that loaded debt on their balance sheet. The great advantage of the merger with AppLovin is, of course, the creation of a major force in the game distribution market.

AppLovin’s stock fell sharply yesterday, but it seems that the investors did not understand the urgency of the deal and especially the concessions the company is prepared to make for the sake of the merger with Unity. Unity, for its part, just needs to make a decision between two good options, which sounds a lot easier than it actually is.