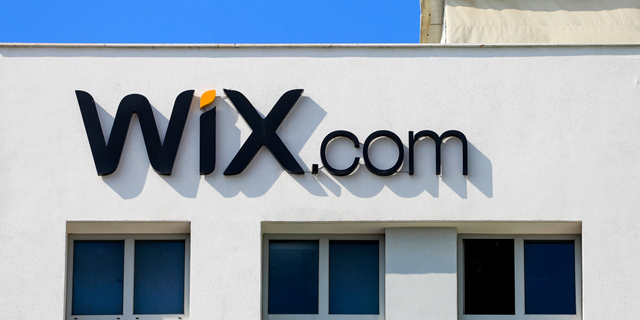 Just three months ago the company's CEO boasted on social media that the only cuts he will be making will be in the brand of alcohol at the company, but this week it already announced the laying off of 100 employees

The cheerful photos Wix executives uploaded from a party that took place alongside the release of their first quarter results three months ago are giving way to reality. The executives, including CEO Avishai Abrahami, were photographed last May carrying signs "Budget cuts: no whiskey, only tequila" (as a response to reports that the company will be cutting its workforce). These now take on a different meaning after Wix announced this week that it is laying off 100 employees.

Even before that, the company closed subsidiary Wix Answers and took advantage of the move to lay off dozens of additional employees. Now, Wix is realizing that there is no more room for complacency, with the financial reports for the second quarter of 2022 revealing the slowing of growth, a significant miss in its profit forecasts and the lowering of its forecasts for the rest of the year.

In light of this data, the company is forced to announce an extensive cutback plan. The plan should save $150 million per year for the next three years. "Our results reflect continued volatility in the markets and therefore, we have already begun to implement a three-year plan to reduce costs," Wix stated in the reports. According to the company, the cuts are intended to accelerate the expansion of gross and operating profit margins and help it reach its cash flow target, even if market conditions are challenging in 2023. 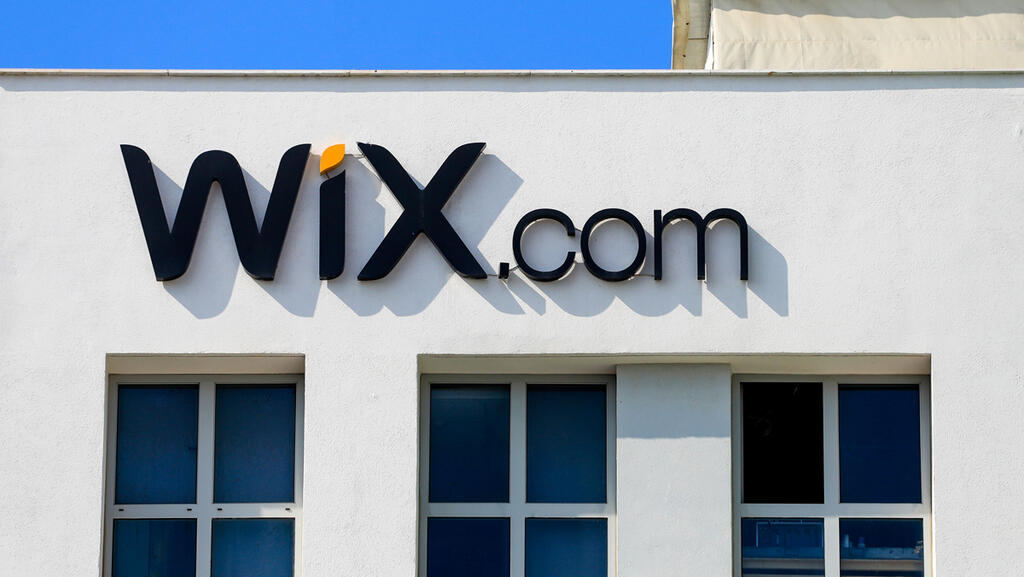 "The global economy is going through a crisis and this has a great impact on online commerce," Nir Zohar, President of Wix said to Calcalist. "We recognized this and unlike other companies that cut 10% of their employees, we didn't wake up in the morning surprised by the situation. We began the processes at the beginning of the year by stopping hiring after we grew very fast during the previous period. Now we have to stop and think about how to conduct ourselves in a healthier way. If you look quarter by quarter, our manpower has decreased."

At the end of the second quarter, Wix employed 5,863 employees, compared to a workforce of 6,084 employees at the end of the first quarter, i.e. a decrease of 3.6%. "Besides what we felt and saw, there are also quite a few things that we did not foresee, such as the war in Europe, the energy crisis and the impact of the events on inflation and currencies. We realized that we need to be much more calculated in all of our expenses, but we don't need layoff waves, it's enough to plan and be calculated," Zohar added.

Wix explained that the effect of currency fluctuations was dramatic and was felt mainly in cash flow. 30% of the company's revenues come from outside the U.S., mainly from Great Britain and the Eurozone, where revenues are in local currency, but expenses are in dollars. This is also the reason why Wix is reducing the annual free cash flow forecast to 2%-3% of the revenues which are expected to be approximately $1.4 billion and this compared to a previous forecast for a flow of 4%-5% of the revenues.

What does the downsizing plan include beyond the layoffs that have already been revealed? 20% of the annual cut will be implemented in the second half of 2022 and these are mainly personnel adjustments, which means that the layoffs may not have been fully implemented yet.

At the same time, Wix notes that the targets for recruiting future employees have been adjusted to the new reality and that it will be optimizing activities that do not contribute directly to generating revenue. The practical meaning is to stop internal development activities and startups, many of which operated until recently, and instead focus on the core business of setting up websites and online stores for external customers.

Wix also added that the cutback plan will not apply to investments related to the acquisition of new customers, but will be felt in the customer service department, which has already begun layoffs of 100 employees in the U.S. Of the $150 million in annual costs the company will be saving, 25% will come from customer service and support.

What made Wix make such significant cutbacks? During the boom years, Wix’s rapid growth overshadowed the fact that there were losses. Now that there is a significant slowdown in growth (which in fact has almost stopped in recent quarters), the depth of the company's operational challenges is revealed.

Wix ended the second quarter with revenues of $345.2 million, which were slightly higher than forecasts, but reflected a growth of only 9% compared to the corresponding period. In terms of profit, the company reported a loss of 1.92 cents per share, a large miss of 64 cents in relation to forecasts. In absolute terms, this is a very large bottom line loss of $111 million. Some $42.3 million of this amount came from the loss on the investment in the shares of monday.com.

The negative cash flow from operations amounted to $2.7 million and together with capital expenditures, mainly for the purpose of establishing the company's new headquarters at the Glilot junction, the negative flow was $15.9 million. Reports also show that Wix has already slightly reduced marketing and sales expenses, from $123 million a year ago to $120 million now, but its operating loss still increased to the level of $75 million compared to $72 million in the corresponding quarter.

The numbers for the second quarter actually reflect Wix’s entire year - single-digit growth with heavy losses. The company is lowering its forecast for the third quarter and currently expects revenues of only $341-$345 million, which means that there may be a decrease compared to last quarter. Compared to the corresponding quarter, this is a slow growth rate of only 7-8%. Wix states that the reduction is due to its market returning to pre-Covid levels and the effects of exchange rates.

The main question hovering around Wix today is whether it is possible to change the DNA of the company and turn it into a company with operational discipline that will eventually reach profitability. History shows that without a quick recovery in the business environment and the growth engines, the cutbacks become a repeated trend in an attempt to please the market whenever needed.

Up until now, Wix has preferred to use the salami technique that began with the failure to provide forecasts at the end of 2021, continued in the previous quarter with the first hints of the implementation of cutbacks, and in the current quarter, which is admittedly more clear cut in terms of plans but nevertheless it remains doubtful whether it will be enough to move Wix to profitability or a positive cash flow.