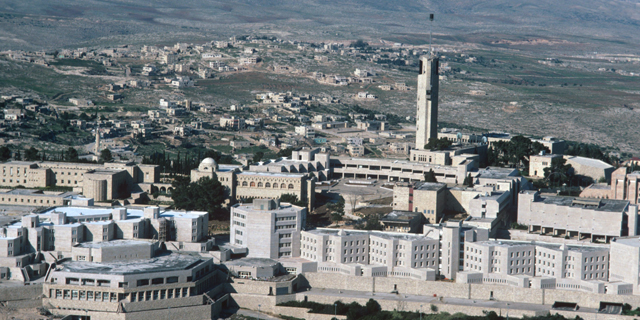 After a decade of decline in the academic rankings, this year all three registered a significant jump

Israeli universities continue to climb in the Shanghai International rankings, which is considered to be the most prestigious ranking of academic institutions. Three Israeli institutions, the Hebrew University, the Technion and the Weizmann Institute, recorded a jump of about 10 spots in the ranking and reached places 77-83.

The Hebrew University held on to its first place ranking among the Israeli institutions on the list and climbed from 90th place to 77th place. The Technion and the Weizmann Institute shared 83rd place. The Weizmann Institute moved up from 92nd place and the Technion from 94th place the year before. Until last year, Israeli universities had been dropping in the international rankings. In 2019 and 2020 there was only one Israeli representative among the first hundred. Last year three universities were ranked in the top 100, and this year another significant advancement has been made. 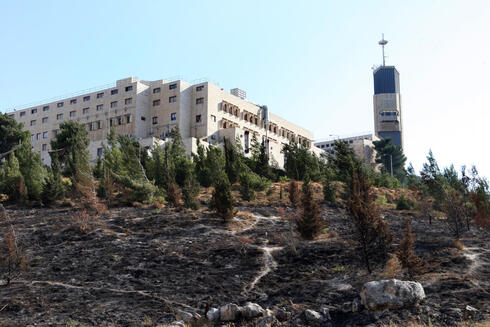 The Hebrew University in Jerusalem

The Shanghai ranking was compiled by China's Jiaotong University. It is based on several metrics, such as the number of faculty members and alumni who have won Nobel Prizes and Fields Medals, the number of times a university researcher's article has appeared in leading scientific journals such as Science and Nature, and rankings referring to the number of times articles by researchers at institutions have been cited by their peers.

The ranking strongly highlights technological issues, which explains the advantage of the Technion and the Weizmann Institute. It also gives great importance to the Nobel Prizes in which Hebrew University is especially strong. Israel's drop in the rankings can be explained by the increasing competition and especially by the large investments being made by China, East Asian countries and the Gulf countries in academia. The recovery can probably be explained by the decision of the Israeli institutions to stop underestimating the rankings and to establish teams that will work to improve their position. An example of this is that at the Hebrew University the faculty were encouraged to publish in Science and Nature.

However, it cannot be ignored that Israel’s rise in the rankings took place in the two years of the pandemic, in which there was a certain halt in the international activity of academia. We have to wait for next year to see if the very positive trend continues. What is clear is that the government has no share in the credit - government spending per student in relation to GDP per capita ranks the country at 31st, which is at the bottom of the OECD table.

The first two institutions of higher learning in the Shanghai ranking are Harvard (first) and Stanford (second), which maintained their position. The Massachusetts Institute of Technology (MIT) rose from fourth to third place. Eight of the top ten schools are from the United States and two (Cambridge and Oxford) are British. Overall, 38 of the first 100 schools in the ranking are from the United States.

The president of the Technion, Prof. Uri Sivan said that "the presence of the Technion in the selection of the top 100 universities in the world and the jump in its position are a significant and important achievement." However, according to him, "while many governments in the world are steadily increasing their investments in the development of academia and research, in Israel academic development relies to a large extent on donations. In order for the State of Israel to secure its academic, economic and security future, it must significantly increase its financial investment in research and teaching and adopt a friendlier position towards Absorption of faculty members and foreign students."