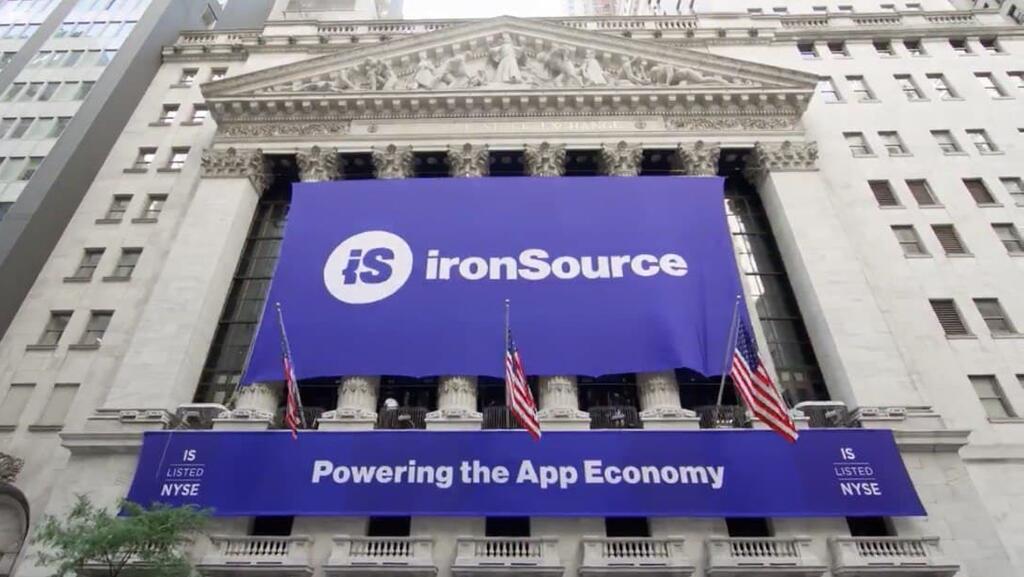 Unity Software announced on Monday that it has rejected gaming software company AppLovin's $17.54 billion takeover offer and said it would go ahead with its deal to purchase Israeli-founded mobile app monetization software company ironSource.

Unity said on Monday AppLovin's offer was not in the best interest of shareholders and "would not reasonably be expected to result in a 'Superior Proposal' as defined in Unity's merger agreement with ironSource." 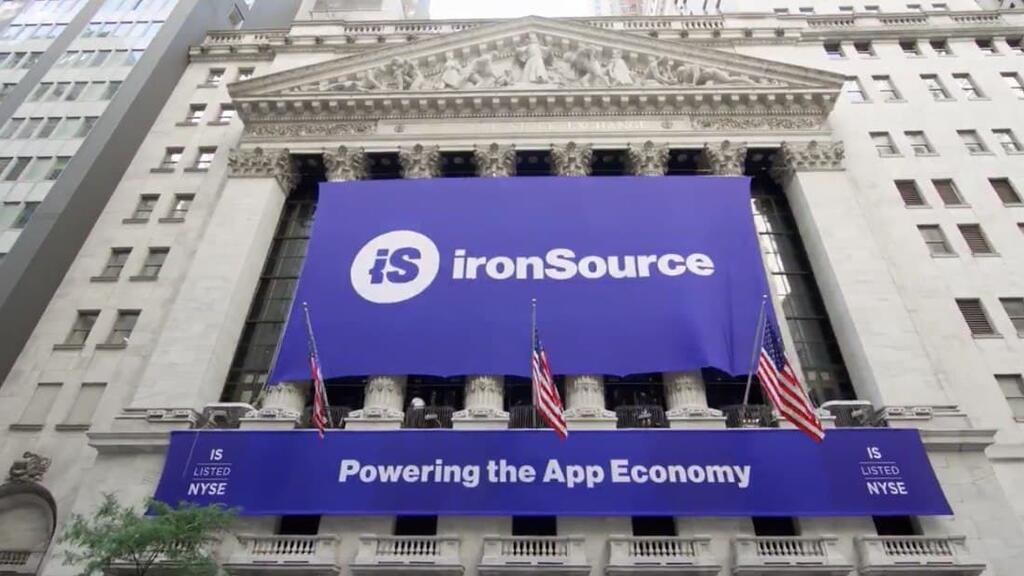 "The Board continues to believe that the ironSource transaction is compelling and will deliver an opportunity to generate long-term value," Unity's Chief Executive Officer John Riccitiello said in a statement.

Unity said last month it would buy ironSource in a $4.4 billion all-stock transaction, which the company said on Monday it remains committed to.

AppLovin is larger than ironSource in terms of revenue and is expected to end the year with revenues of approximately $3 billion. IronSource is supposed to finish 2022 with a growth of about 40%, with revenues of $765 million. IronSource's significant advantage and what attracted the less profitable Unity, is mainly its high profitability which is expected to reach over $200 million in annual EBITDA. Together, they are supposed to reach an operating profit of $1 billion in 2024.