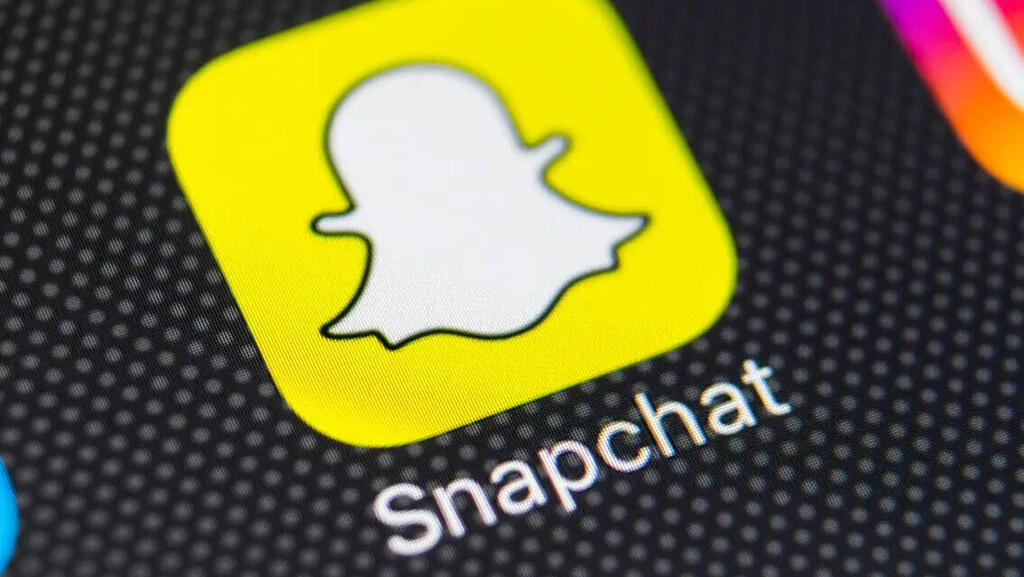 The social media giant’s activity in Israel was built around the acquisitions of AR startup Cimagine and Voca.ai, which was acquired for around $70 million in November 2020

Snap is laying off around 30 employees in Israel, most of them from its R&D center in Herzliya. The center was based on the acquisition of Israeli startup Voca.ai in 2020. The company’s other centers in Israel, located in Tel Aviv and Kfar Yehoshua, will only be marginally affected by the layoffs at the social media giant.

Snap announced last Wednesday that it will lay off 20% of all staff and shut down projects, including mobile games and novelties like a flying drone camera. The cuts will help the company save an estimated $500 million in costs annually, Snap said. 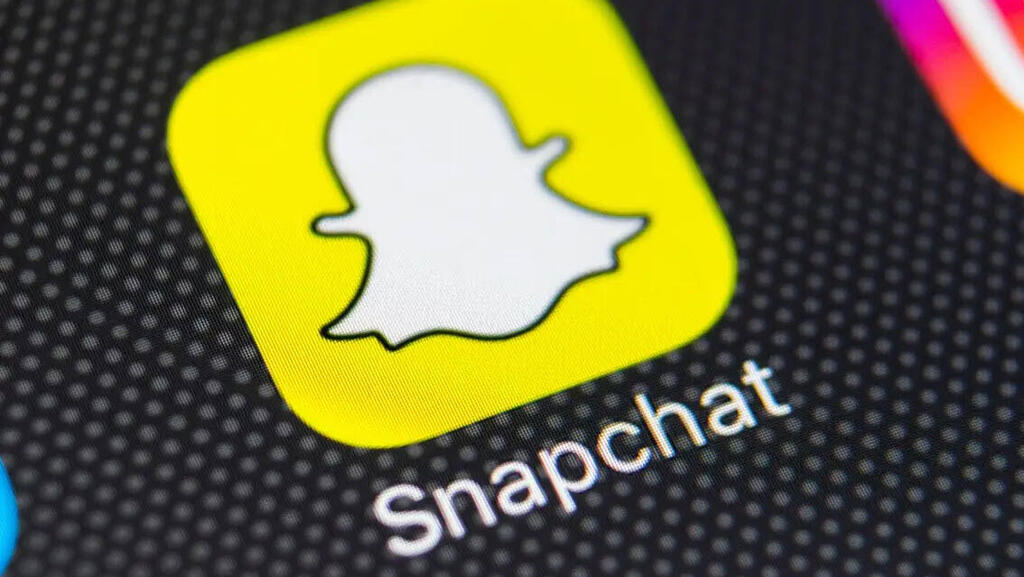 Snap’s activity in Israel is based on two acquisitions of local startups. The first was of AR startup Cimagine and the second was of Voca.ai, which was acquired for around $70 million in November 2020.

Snap and other social media platforms including Meta have all suffered from privacy updates that Apple introduced on iPhones last year. These have made it difficult for digital ad sellers and advertisers to target ads to relevant audiences and measure their sales results.

Snap will also discontinue investment in its Pixy flying drone camera, just a few months after its debut in May.