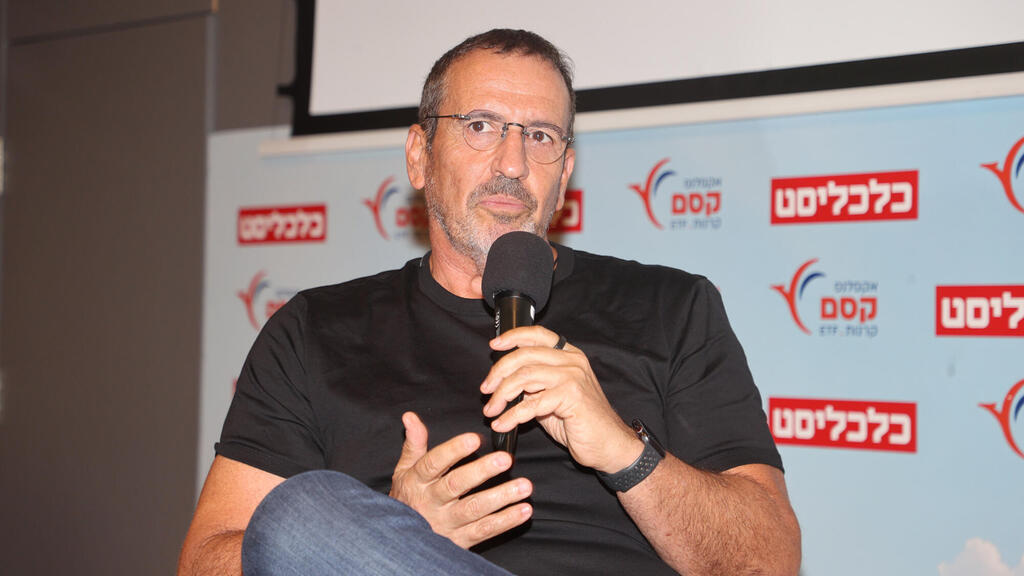 Eyal Waldman: "The crisis in high-tech will take a long time to pass - more than one or two quarters"

The founder of Mellanox added that "inflation will eat up the profits and people have not experienced this for a long time. It makes people lose money and they are not aware of it"

"The crisis in high-tech will take a long time to pass - more than one or two quarters," Eyal Waldman, founder of Mellanox, said in a conversation with Diana Buhur-Nir at the Capital Markets Conference sponsored by Calcalist and Kesem Funds of the Excellence Investment House. According to Waldman, "Inflation causes people to lose money and they are not aware of it." He explained that people and companies have not experienced such an effect of inflation on profits for a very long time and added a recommendation for these days of crisis: "If there are properties that were hurt by the crisis and you can buy them - buy them!" 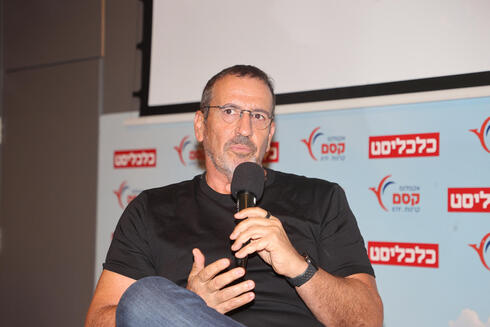 What are you doing these days?

"These days I manage the family money and am involved in philanthropy. I am invested in many things: private companies, real estate and hedge fund debt on three continents. Many chip companies approach me for investment and this is very interesting to me, as is artificial intelligence."

Any thoughts that maybe you shouldn't have sold Mellanox?

"We sold because we did what was right for the investors. If we had remained independent, Mellanox would have been worth much more. But I have no regrets. My life is completely different today and I am very happy with it."

How do you see the global chip crisis?

"The chip market is very volatile, you have five years that are up and five years which are down. Chips are the future and we will be surrounded by them everywhere: in shoes, cars and phones. The doctor will be checking on you with a chip. The silicon will drive for you and cook for you; chips are the future for significant applications.

"I met in Saudi Arabia with the company that will build the artificial intelligence infrastructure of the city of the future. There is a lot of information that needs to be processed and it's all silicon - software will be integrated on top of that. The big advantage is in the chips and Israel is very significant there. In the end, the planet is warming and in a few years you'll have a shirt that you can determine what temperature it should be worn at. Our future depends very much on chip systems."

What do you think about the high-tech crisis?

"I don't think anyone thinks there is no crisis. A manager has to make difficult and unpopular decisions. In 2008, I chose to lower wages for employees and managers and in the end I didn't fire employees. We reduced expenses instead of firing and no one left the company because of it. What this allowed us was an advantage over the competitors who laid off as we had full personnel. Thanks to this, we came out of the crisis very strong and ready. In the areas of marketing, we reduced flights, reduced meals and did not damage the core, but cut everything which was around and insignificant. A manager has to make painful decisions. You are responsible for the company and saying goodbye to employees is fine and it should be done quickly and professionally. People I fired still send me a bottle of wine before the holidays and if there are people who have to go and they like you less as a result, that’s ok, they don't need to like you.

"This is a crisis that will take a long time to pass, more than one or two quarters. Inflation will eat the profits and people have not experienced this for a long time. Inflation makes people lose money and they are not aware of it. Everything is more expensive and people need to understand that. People will invest in debt and real estate and less in equity. The energy problem will create a serious issue in Europe and there may be a severe recession there.

"If there are damaged assets and you can buy them - buy them. We bought EZchip because it was caught in a crisis due to Cisco and it was an excellent acquisition opportunity. In a time of crisis you must develop and not wait for it to end."