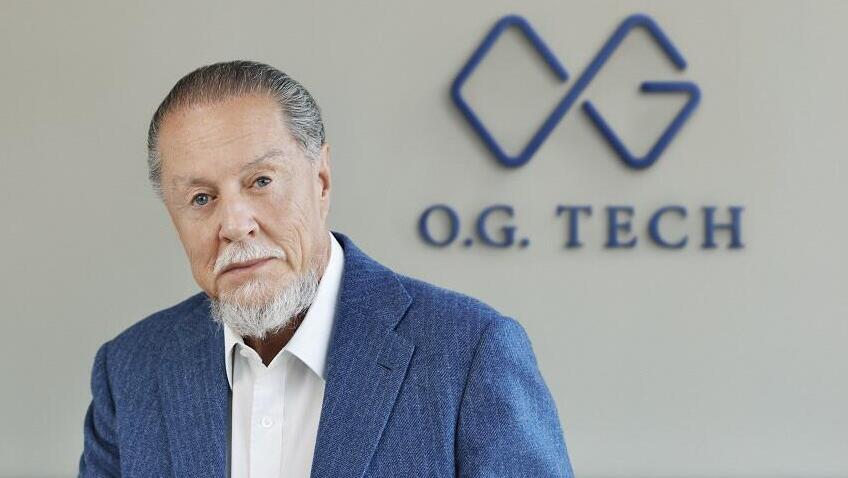 O.G. Tech, Eyal Ofer’s Single LP VC, announced on Thursday the launch of a new $400 million fund with a continued focus on early growth stage investments in software tech startups. Just as with the first fund, the entire sum will be provided by Eyal Ofer. 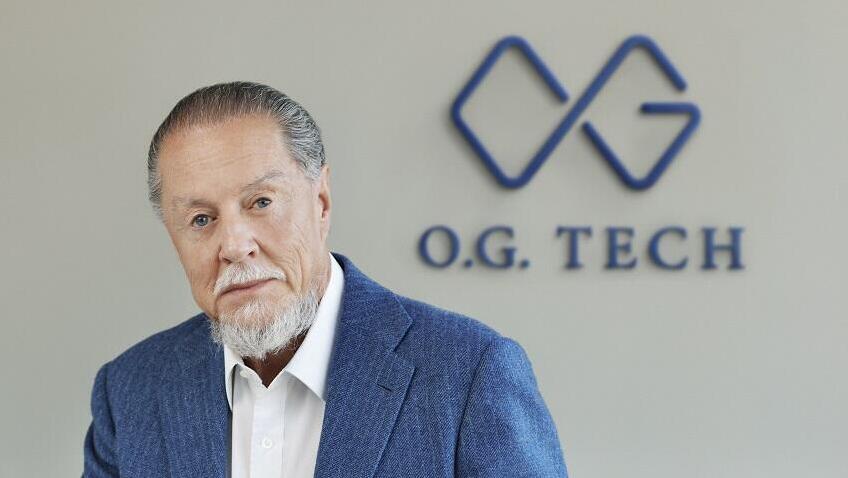 On top of its direct investment strategy, O.G. Tech will also continue to partner and invest in other VCs in specific verticals and geographies, such as Liberty City Ventures, a leading New York based VC with a focus on blockchain technology, as well as early-stage gaming VC, vgames.