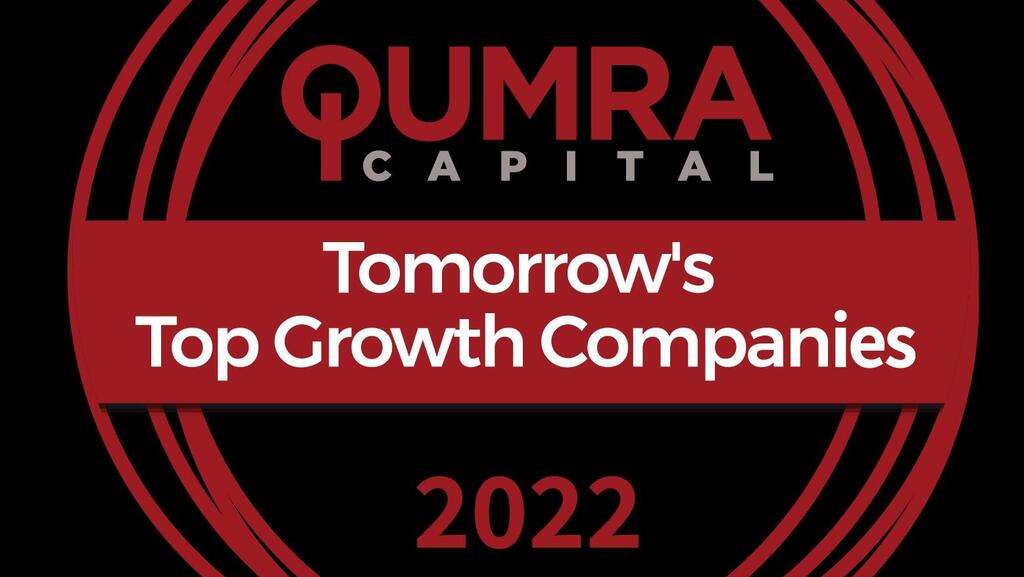 Venture capital growth fund Qumra Capital will reveal its annual list of "Tomorrow's Growth Companies" for the fourth year in a row this Wednesday as part of Calcalist’s Mind the Tech conference in New York. From software development for quantum computing to AI-based solutions - dozens of companies developing innovative technologies competed again this year for the opportunity to be part of the prestigious list.

"As part of the process of selecting the next growth companies, this year we turned to dozens of excellent and groundbreaking startups in their field, led by the best teams, and the choice was difficult," said Sivan Shamri Dahan, Managing Partner and co-founder at Qumra Capital. 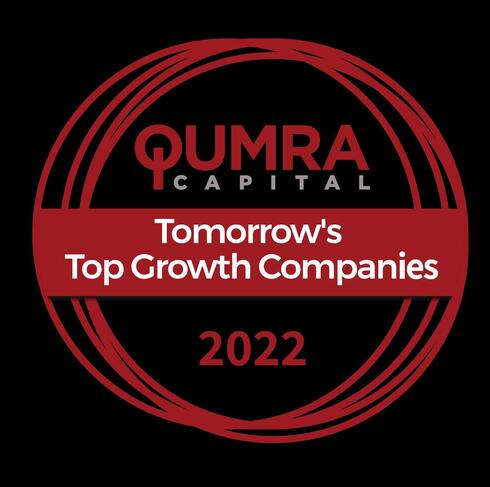 According to Qumra Managing Partner and co-founder, Erez Shachar, the number of participating companies that meet Qumra’s criteria increases with every year, indicating that the Israeli ecosystem is alive and kicking. “This year's choice was not easy and represents a variety of sectors and entrepreneurs who already presented excellence at an early stage,” explained Shachar. “Our list has become one that accurately predicts the success of the companies. We are proud that companies appearing in previous lists received increased interest from investors and strategic partners following its publication.”

Until the official unveiling of Qumra's Top 10 "Tomorrow's Growth Companies" for 2022, you can view the list of the companies that were included in the prestigious list of 2021.