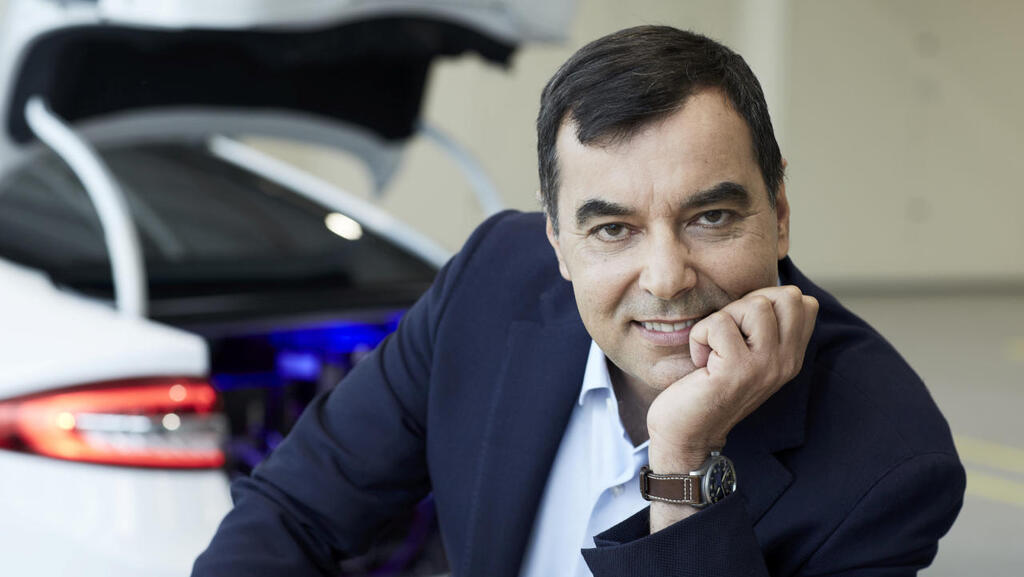 Intel cutting $20 billion off Mobileye valuation ahead of delayed IPO

According to Bloomberg, Intel’s Israeli self-driving car unit is set to be valued at around $30 billion when it goes public

After already having to postpone Mobileye’s IPO due to market conditions, Intel is now considering delaying the offering even further while significantly lowering the valuation of the Israeli self-driving car unit. According to Bloomberg, Intel is expecting the IPO to value Mobileye at $30 billion, which is $20 billion less than what was reported when the initial plan to go public was announced.

Intel announced last December its plans to take Mobileye public in the United States in mid-2022. However, after several months without any updates from either company, Mobileye Founder and CEO Amnon Shashua sent a letter to employees two months ago in which he explained the reasons behind the delay. "The issue is the 'market condition'. I do not need to tell you about the status of the stock market – you all see it for yourselves. The problem with the 'bad market condition' is not valuation but stability. Lack of stability, or high volatility, on the other hand, could have a negative effect on the results of any IPO, both on the date of the IPO and going forward. I believe that achieving the target of a successful IPO, and sustaining such success for the long term, requires us to wait for the market to stabilize. We still hope it will happen during 2022. This is all there is to it. In the meantime, our business is thriving, we are growing on all fronts and the future was never brighter." 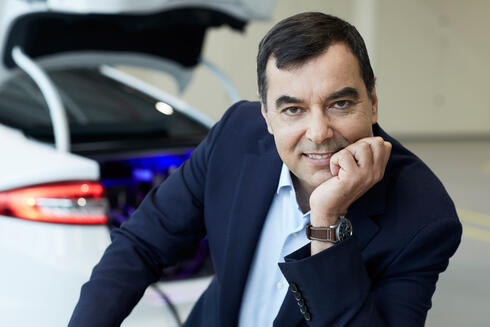 Mobileye, acquired for around $15 billion in 2017, registered sales of $460 million in the second quarter of the year, with operating income rising by 43% to $190 million.

Chip giant Intel, the largest employer in Israel's high-tech industry with over 14,000 workers, is expected to retain Mobileye's executive team and hold on to a majority ownership in the unit.

In March, Intel announced that Mobileye has confidentially submitted a draft registration statement with the U.S. Securities and Exchange Commission (SEC) for its proposed initial public offering. The number of shares to be offered and the price range for the proposed offering or any other details weren’t announced, with Intel adding that the initial public offering is expected to occur after the SEC completes its review process, subject to market and other conditions.