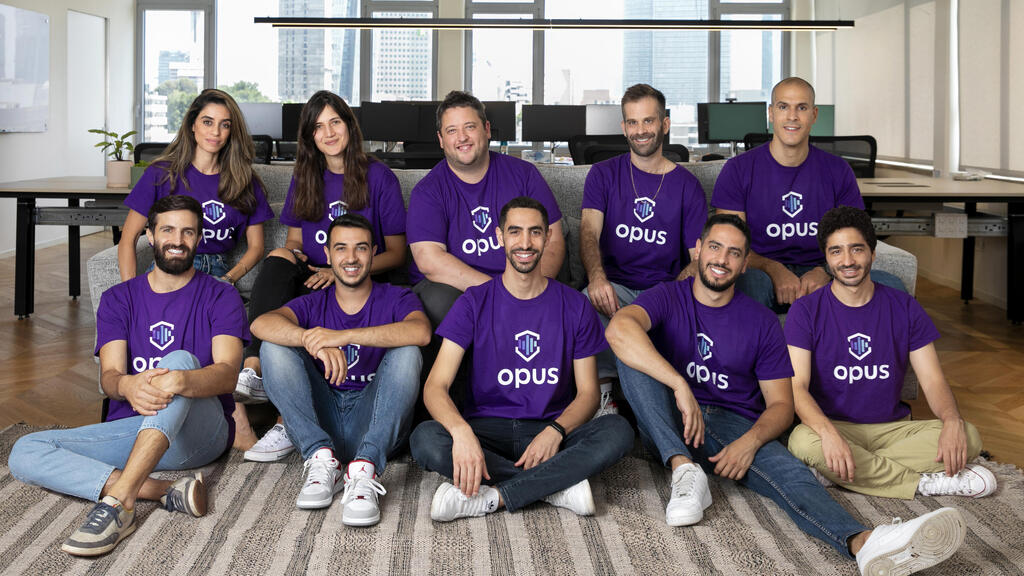 Opus Security, a cloud security orchestration and remediation startup, has announced that it has secured $10 million in Seed funding. The round was led by YL Ventures with participation from Tiger Global and individuals including George Kurtz, co-founder, CEO and President of CrowdStrike; Udi Mokady, co-founder, Chairman and CEO of CyberArk; Dan Plastina, former Head of AWS Security Services; Oliver Friedrichs, co-founder and former CEO of Phantom Cyber; and Alon Cohen, co-founder and former CTO of Siemplify, acquired by Google Cloud, among others.

In recent years, cloud security solutions have created a higher level of visibility into potential threats. With more findings and visibility, security operations had to expand from detection and response and move to risk reduction. The expansion now concerns a growing number of members across the organization, including security teams, DevOps/application teams, and business owners.

Opus was founded by Meny Har, CEO, and Or Gabay, CTO, who were part of the founding team and leadership of Siemplify, which was ultimately acquired by Google.

“The massive transition to the cloud has created a need for a new and different type of security orchestration platform, one that minimizes organizational risk and excels at leveraging the countless automation opportunities in the cloud,” said Har. “The growing number of stakeholders that are now an inherent part of the security operations process should be connected and working together to reduce risk.”

Opus has developed what it is calling the first holistic solution for managing and orchestrating cloud security response and remediation processes. Apparently, Opus taps into the need for a new platform that can help cloud security teams with automation, gain control, and lead remediation efforts across the organizational cloud environment by using best practices and proven methodologies.

“The proliferation of cloud-focused security solutions has dramatically raised organizational awareness to the scope of their risk surface,” said John Brennan, Senior Partner at YL Ventures. “While visibility in the cloud has greatly improved, customers now express the need for a dedicated solution to address the drastically increasing number of alerts. I cannot imagine a better convergence of an expert team solving a market-wide problem that they understand intimately. Meny and Or have leveraged their unique experience at Siemplify to build the industry’s first cloud-native remediation orchestration and automation platform.”