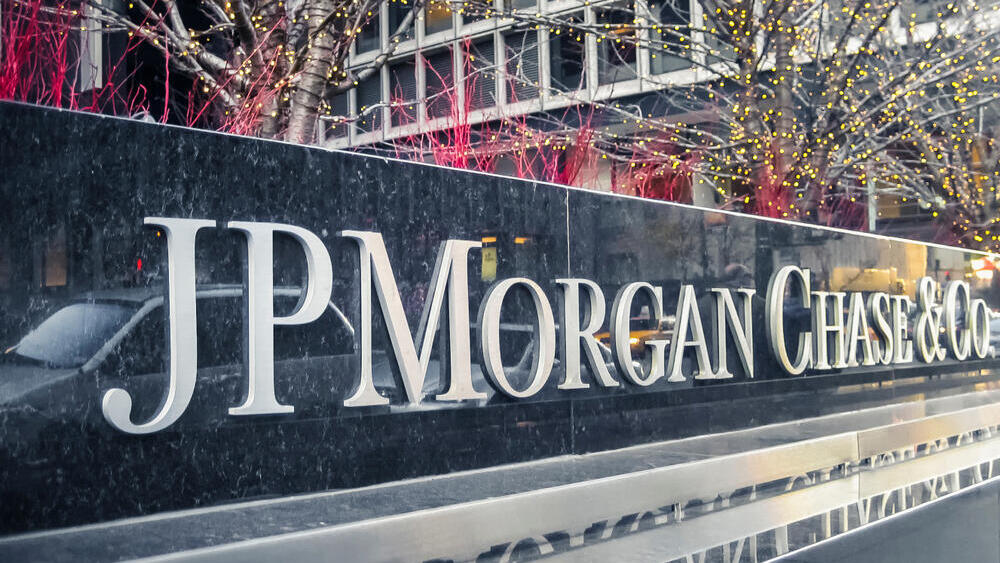 Ownera raises $20 million Series A, including from J.P. Morgan, for blockchain interoperability network

The Israeli startup’s offering connects any type of securities tokenization engine on any public or private blockchain, or even on traditional ledgers

Ownera, which developed an extensive interoperability trading network for tokenized assets, announced on Wednesday a Series A funding round of $20 million, including investments from J.P. Morgan and LRC Group.

Ownera’s objective is to create a global unified inter-trading pipeline for digital securities, efficiently connecting siloed tokenization platforms and trading interfaces. Based on the open-source FINP2P protocol, Ownera’s offering connects any type of securities tokenization engine on any public or private blockchain, or even on traditional ledgers. 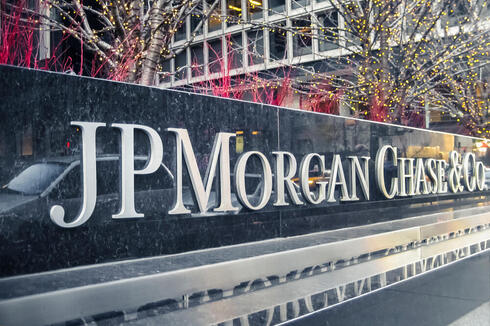 For financial institutions and venues, Ownera can provide clients with a unified digital securities wallet, connected to a single API that aggregates and normalizes the offerings. Clients can then invest, trade, lend and borrow against the connected set of tokenized assets.

“It is commonly accepted that the tokenization of securities has the capacity to digitize markets with total value in the trillions of dollars,” said Ownera Co-Founder and CEO, Ami Ben-David. “Dozens of platforms are being deployed by financial institutions across the market, and our job is to be the neutral layer, seamlessly interconnecting them into one global distribution and liquidity network, using open-source network specifications.”

“Interconnectivity is key to maintaining a liquid marketplace for tokenized assets. Ownera has developed a solution with the potential to connect multiple platforms to start building towards that liquid marketplace”, said Scott Lucas, Head of Markets DLT, J.P. Morgan.

J.P. Morgan’s Scott Lucas will join Ownera’s board. Nadav Zohar, Chairman of the LRC Group, a major investor in the round and partner of Ownera, will join the board as Executive Chairman.