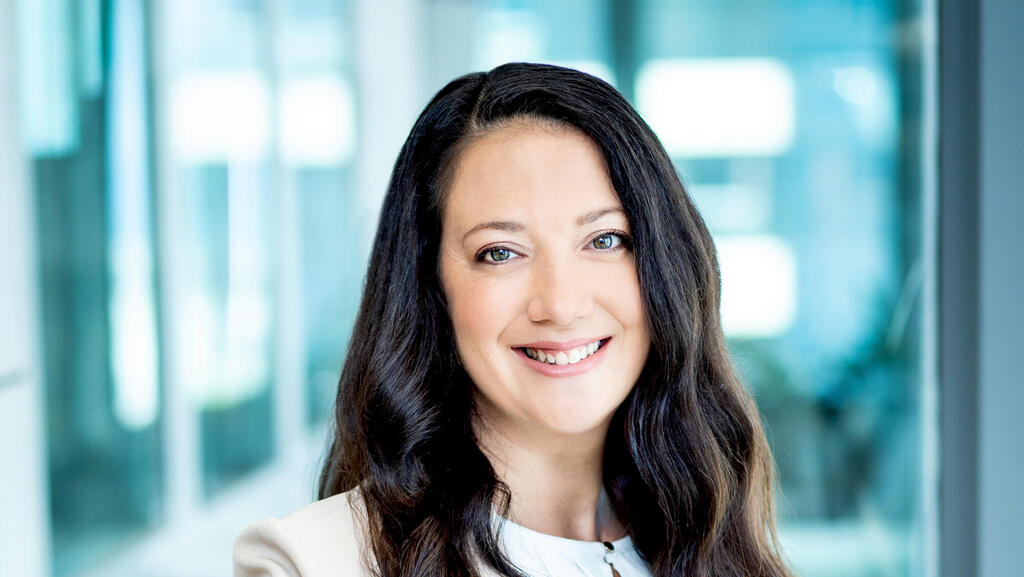 Prior to joining Wilco, Shine-Zirkel was the Business Verticals Group Manager at Fiverr, overseeing over half of the freelancer services catalog

Wilco, which develops an upskilling platform for software developers, announced on Monday that Natasha Shine-Zirkel has joined the company as Chief Business Officer. Shine-Zirkel will play an instrumental part in Wilco’s strategy and growth, with responsibilities encompassing all customer-facing functions, including Marketing, DevRel, Sales, CSM and Partnerships.

Prior to joining Wilco, Shine-Zirkel was the Business Verticals Group Manager at Fiverr, overseeing over half of the freelancer services catalog. Previously, she held senior Marketing, BizDev, Operations and Developer Relations positions at leading technology companies, including Kin, Kik and Rounds. 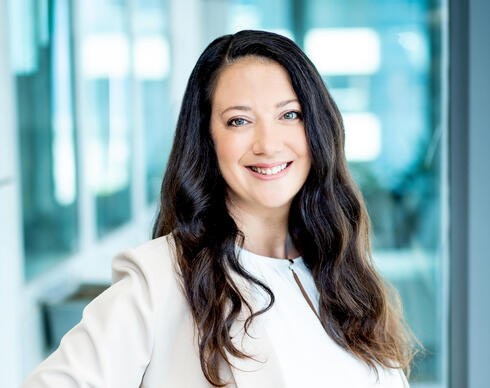 “Wilco has introduced a truly innovative upskilling platform, giving engineers the opportunity to continuously challenge themselves and raise their level of expertise,” said Natasha Shine-Zirkel. “The Wilco team has demonstrated incredible traction in a short period of time — in terms of building a talented team, user growth, funding, and partnerships — which is a testament to the terrific value that Wilco is bringing to the developer community. I’m thrilled to join this mission driven-team and work with them to bring Wilco’s solution to developers around the world, making accelerated career growth accessible to all.”

Wilco’s platform acts as a “flight simulator” for software developers, allowing them to hone key soft and hard skills through hands-on training. In the game-like experience, devs join a fantasy tech startup and take on engaging challenges that replicate the complicated scenarios they’ll encounter on the job — while using their real tools and technology stack. In just a few months since its launch, the platform already has thousands of active users, and leading dev tool companies like New Relic, Applitools and JFrog have partnered with Wilco to create training content.