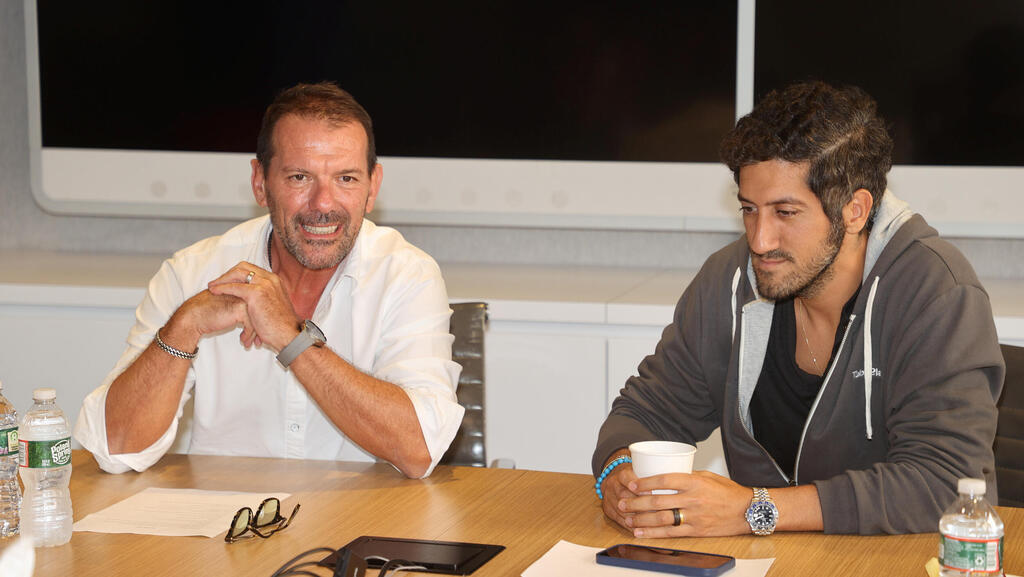 Adam Singolda: "We almost closed Taboola in the past"

"Taboola was not the first in anything, in every market I wanted to enter there was either Outbrain (Taboola's Israeli competitor) or a local company in the same media that made content recommendations, but we became the biggest over time," said Adam Singolda, founder and CEO of Taboola, at the Qumra Capital roundtable held at the Mind the Tech conference in New York. During the conversation he discussed the difficulties in establishing and managing companies, revealing that in the past there were plans in the works to close Taboola.

According to him, "You don't need the best technology either. Google is the biggest today and it wasn't the first in the field, nor was Facebook. Any company - no matter how good it is - can also be overtaken, and that's what TikTok is now doing to Facebook. The most important thing in companies is execution because the rest is constantly changing - no one expected the coronavirus and the war in Europe, nor the inflation and that everything would happen at the same time, but good companies can grow in any situation." 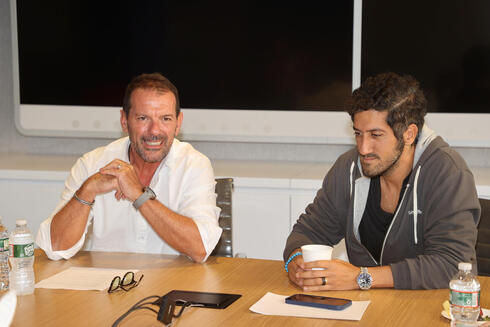 In addition to Singolda and the partners in Qumra, the founders of 10 of the most promising Israeli startup companies according to Qumra also participated in the panel. The new founders got a chance to direct questions to Erez Shachar, Managing Partner at Qumra Capital, as well as Singolda.

"I met Adam when he was a 26-year-old discharged soldier, 15 years ago, it was not yet exactly clear what Taboola was doing," Shachar said. "We invested in the company because of Adam because he was a visionary and since then we have become friends and family. The company grew from six employees to close to 2,000 today, and it is one of the Israeli companies that has managed to grow significantly despite quite a few challenges. Taboola's secret is in the precise execution beyond the vision, and the construction of an exceptional product and technology. The companies that succeed are those in which the personality of the entrepreneur is reflected in them. It also builds a strong corporate culture."

"When you are number two or three, life is easier because you know who you have to pass," Singolda added. “In my opinion, the most important thing is to always have a target to overtake, a bit like in Formula 1 races. Taboola's challenge today as number one in its market is how to create a sense of urgency among the employees. There is nothing greater than being an underdog and that is exactly the advantage of Israel as a country, we will never have the biggest army in the world, but it can be the strongest. You have a huge advantage over me because in the first five years I raised only $15 million. This is far from the scope of your fundraising when you raise tens of millions of dollars already in the first years of the company's existence, but on the other hand it is difficult to be an underdog. Sometimes you also have to be naive because if I were more experienced I might have closed Taboola several times. There were already plans in the past with the board to close the company," Singolda revealed.

Later, Singolda answered a number of questions from the young entrepreneurs who participated in the roundtable. One of them was, how do you preserve corporate culture when you grow?

"There are several crises that any size company goes through depending on the number of employees and one of my biggest challenges today is how to be present in the room without being physically there. To achieve this goal we are very transparent in the company, we hold ‘all hands on deck’ meetings every week in which I answer questions from the employees. There is an option to ask an anonymous question and people also ask me about my salary and I answer everything."

What takes precedence, customers or competition?

"It very much depends on the stage of the company. In the beginning, the short term and thinking about the customer is important. I would not invest in infrastructure and senior recruitment until it is no longer possible not to and until things do not start to break. Until then, all efforts must be focused on understanding what the customer needs. The more you reduce the amount of lies you tell yourself, the more you reduce the number of mistakes. This concerns the recruitment of American executives, moving to the USA and many other things. It's better to be modest."