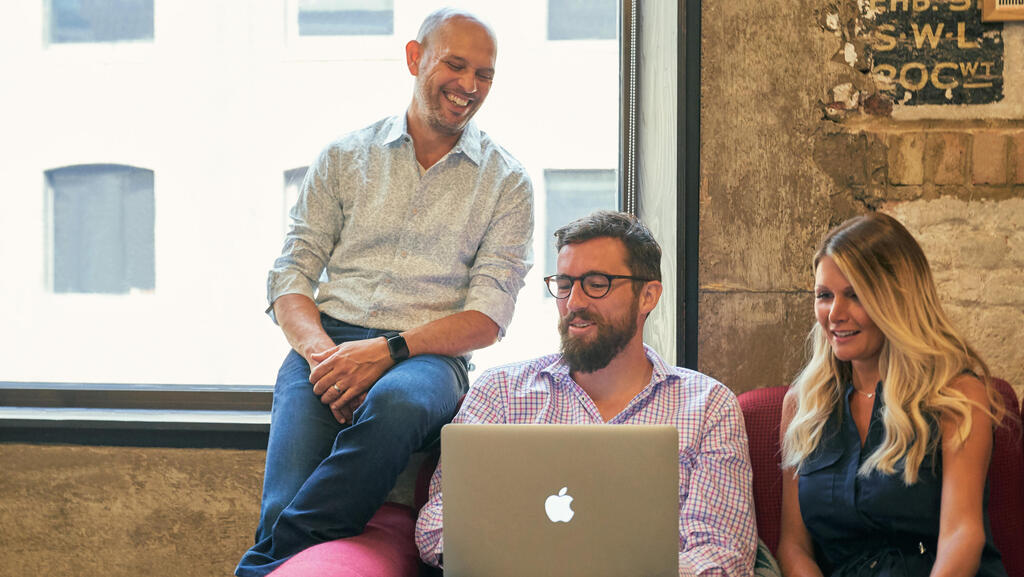 BNY Mellon, Bank of America, J.P. Morgan, Goldman Sachs, and Citi Group all invested in the Israeli startup, which has grown its data collaboration network to include over 100 participants

AccessFintech announced on Thursday the completion of its $60 million Series C funding round, led by WestCap. Additional investment was secured from BNY Mellon and Bank of America, with further participation from Series B investors Dawn Capital, J.P. Morgan, Goldman Sachs and Citi Group. The company’s latest funding round follows a $20 million Series B and brings the total capital raised to $97 million since 2018.

AccessFintech was founded in 2015 by Roy Saadon and Steve Fazio, founders of Traiana Software which was sold to the British ICAP Group for $247 million in 2007.

Synergy, AccessFintech’s data collaboration network, has grown to include over 100 participants and expanded its asset class coverage to include derivatives and syndicated loans. It has also added to its securities offering by extending its lifecycle management through its new claims network and the launch of a predictive fails service. The Synergy Network leverages a cloud-based approach to data custody and management to reduce transaction costs and compress fees through collaboration and accelerated workflows, and helps organisations meet regulatory requirements.

“We are fortunate to fuel our next stage of growth with partners that combine a highly regarded growth VC and global strategic investors,” said Roy Saadon, CEO of AccessFintech. “We share the vision of data being the catalyst for innovation and growth and the critical role AccessFintech plays as an essential provider of trusted data governance infrastructure. We are poised for a period of significant expansion and look forward to working with all our investors as we launch in additional markets.”