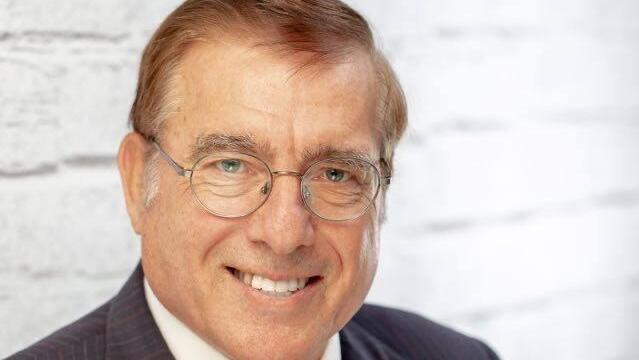 The ‘New Space’ industry appears to be taking off in recent years with famous figures like Elon Musk and Jeff Bezos taking to the skies. Among the companies taking part in the next frontier is Scorpio Space, an American (but Israeli-founded) company working on affordable and powerful Satcom terminals for space.

“Satellite communications traditionally was based on satellites that still are able to cover a lot of areas but still are very expensive,” explained the company’s CEO, Micha Lawrence. “They're used only when you have no other choice because of the price. Elon Musk and Jeff Bezos have broken that paradigm completely by creating a new market called ‘New Space’ which is based on shooting tens of thousands of satellites through the sky that will reduce the cost of broadband and will provide a much higher quality over the course of the next 10 years.” 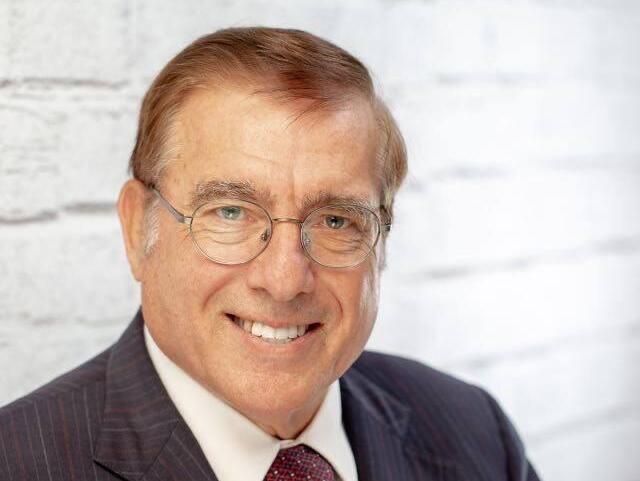 Tuvia Barak led the investment alongside an anonymous investor

Scorpio Space produces hardware that can communicate with user terminals on the ground via antennas. The company has recently received $3 million in funding from angel investors and has also completed a successful trial of its prototype product, expected to be available for customers next year. Scorpio Space systems tackle the challenge of low-orbit satellites by being able to receive and transmit numerous beams at once, reducing the cost and power consumption needed to operate them fully.

“Basically, the infrastructure is going up to space, and this is an amazing revolution that is unfolding before our eyes right now,” he continued. “In the last 5-10 years, billions of dollars were invested in building the infrastructure which is the satellites themselves.”

Lawrence explained that while infrastructure is being built in space, the ground terminals that receive the signals on the ground also need to be updated to tackle the multiple beams that come to Earth in such a short time.

Scorpio Space expects to penetrate markets that will most benefit from LEO satellites. Lawrence shared that the company will first work with governments and aviation companies, before expanding to more commercial markets such as IoT and connected vehicles in 2-3 years. The company was founded in 2020 but only recently came out of stealth following the $3 million investment from Tuvia Barak, a former senior executive at Tadiran, the largest electronics conglomerate in Israel, and one other international entrepreneur who wishes to remain anonymous.

“When I was exposed to Scorpio's technology, I was amazed by the creative solution, and I also have great respect for the company's founders and managers," Barak said in a statement. According to Lawrence, Barak has been an acquaintance of the founders for many years, and they themselves have been friends and experts in the field for more than 20 years. Lawrence was the former CEO of Starling, a company that in partnership with Elbit Systems and Rafael helped bring the first broadband to aircraft. Today, the Starling antenna technology is used by Panasonic for commercial aviation and is installed on more than 3,000 aircraft.

“Our plan is to grow the company, we start with a family of products but then grow into more products because there is a lot of potential in New Space generally in startup communications,” confirmed Lawrence when asked about the future of Scorpio and New Space. “We are not looking to get acquired, we are growing a profitable business, growing year over year, that's our goal. We are happy to have Tuvia Barack as an investor, he is very enthusiastic about putting this forward, and looking forward to an exciting few years ahead.”