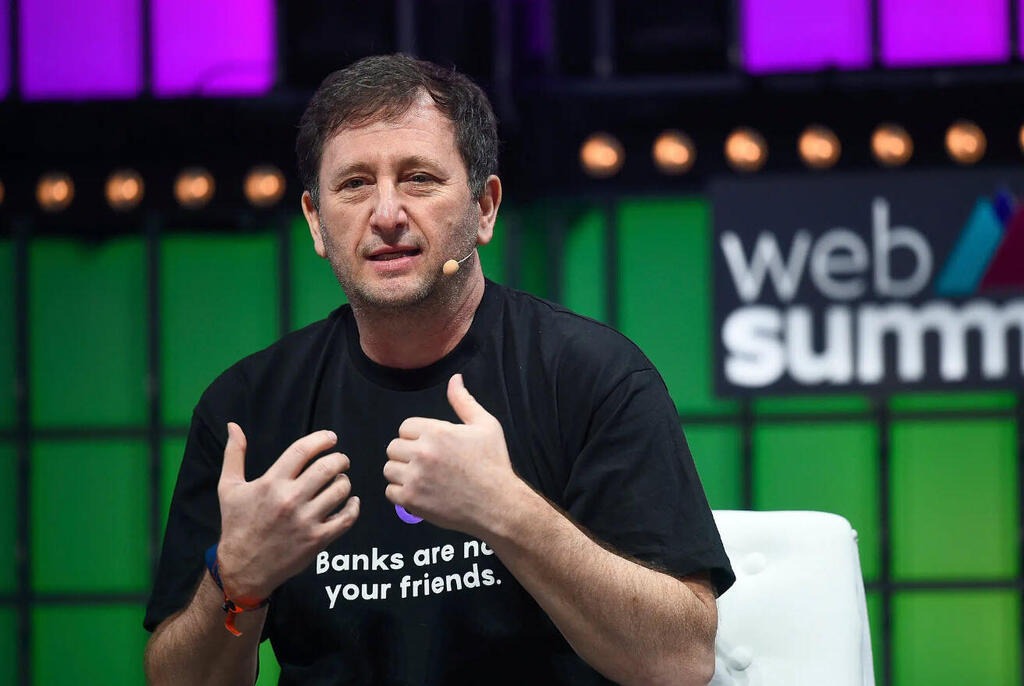 "I regret that my continued role as CEO has become an increasing distraction, and I am very sorry about the difficult financial circumstances members of our community are facing," Alex Mashinsky said in a statement 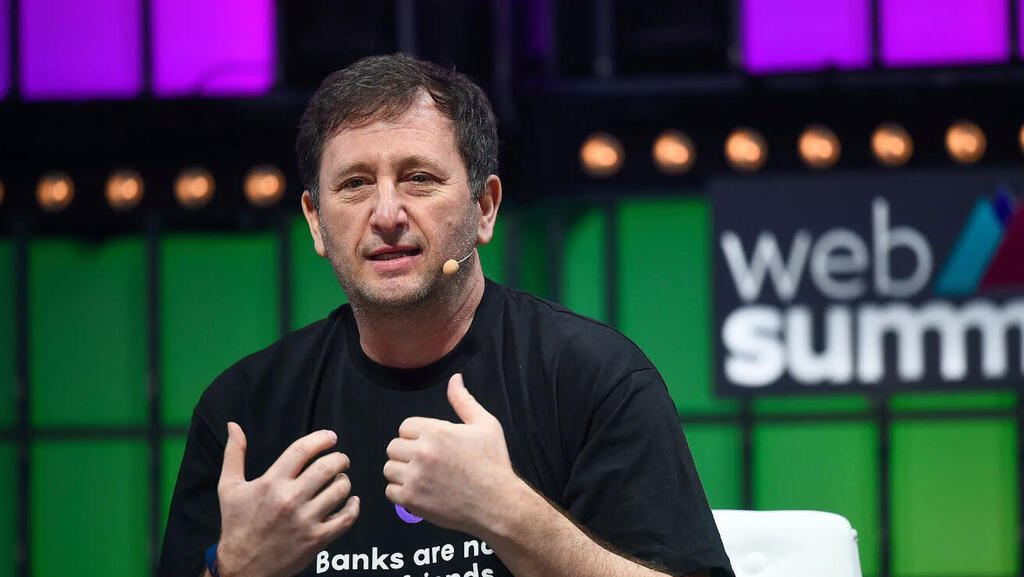 "I regret that my continued role as CEO has become an increasing distraction, and I am very sorry about the difficult financial circumstances members of our community are facing," Mashinsky said in a statement.

Mashinksy chose to step down at a time the company is seeking protection from creditors.

In his resignation letter to the company's board of directors, Mashinsky said he remains committed to helping the company develop and promote a plan to return deposits to customers.

Celsius, based in Hoboken, New Jersey, filed for Chapter 11 bankruptcy on July 13, one month after freezing withdrawals and transfers for its 1.7 million customers because of "extreme" market conditions and listing a $1.19 billion deficit on its balance sheet.

Crypto lenders like Celsius boomed during the Covid-19 pandemic, drawing depositors with high interest rates and easy access to loans rarely offered by traditional banks. They lent out tokens to mostly institutional investors, making a profit from the difference.

But the lenders' business model came under scrutiny after a sharp crypto market sell-off earlier this year, spurred by the collapse of major tokens terraUSD and luna.

Last month, Celsius sued a former investment manager, accusing him of losing or stealing tens of millions of dollars in assets before the crypto lender went bankrupt.

Rival crypto lender Voyager Digital, which also filed for bankruptcy in July, said on Monday that crypto exchange FTX won a $1.42 billion bid to acquire its assets at an auction.

Celsius was co-founded in 2017 by Mashinsky, Israeli Daniel Leon, President and COO, and CTO Nuke Goldstein. The company, which raised $750 million in funding late last year, reaching a valuation of $3 billion, offered interest-bearing products to customers who deposit their cryptocurrencies with the company, and lends out cryptocurrencies to earn a return.