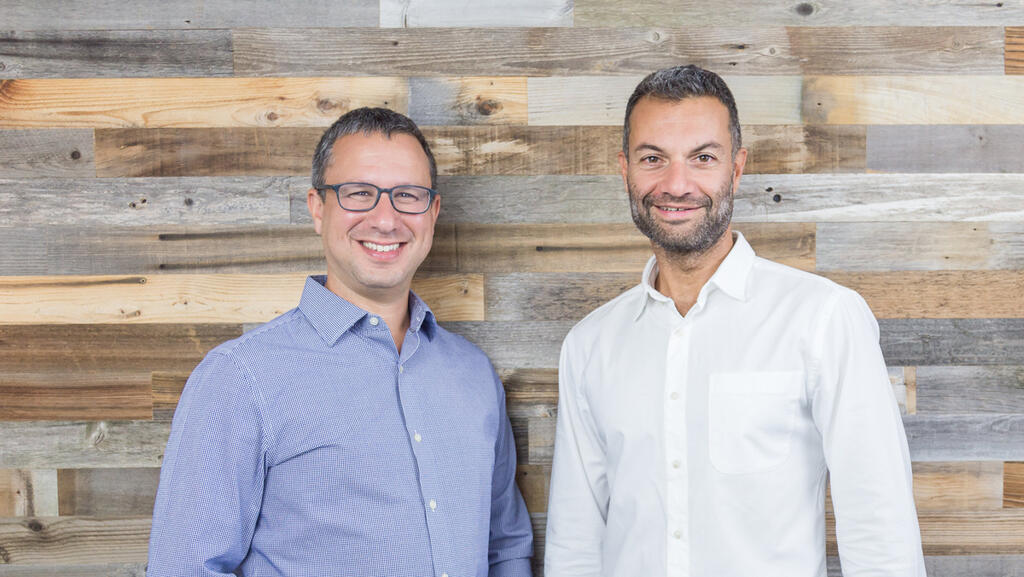 "We are not far from an IPO, we believe that something very big can be built here, something like Amazon but for business travel,” TripActions CEO and co-founder Ariel Cohen told Calcalist last October

Last October, TripActions announced it raised $275 million at a $7.25 billion valuation, bringing its total fundraising since its inception to $1.3 billion.

"We are not far from an IPO, we believe that something very big can be built here, something like Amazon but for business travel,” TripActions CEO and co-founder Ariel Cohen told Calcalist last October. “Something that is not built in six-and-a-half years but in 20 years, and not only through private financing, so we will go public. I guess we are not far from an IPO but I want to see more stability and visibility considering Covid."

While the economy in general, and the stock market in particular, have suffered a dramatic downturn since Cohen spoke last October, according to Business Insider, TripActions still has its sights set on a public listing during next year. 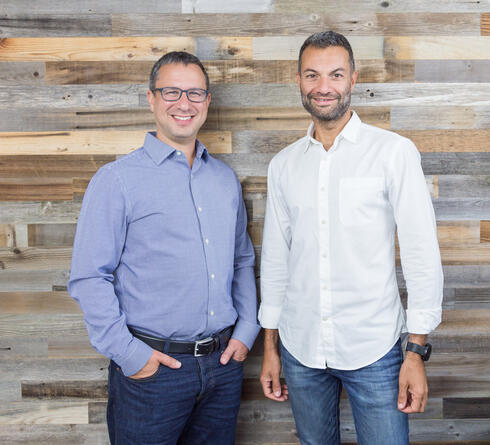 TripActions has changed the way companies manage their business travel, booking a flight, hotel, or rental car. It developed software for such trips, which enables the workplace to reduce expenses and gain better control over them. The software can also plan the trip itself, for example, it can arrange for Covid tests at the country of destination. It also provides the employee with a credit card for the trip, which is another means of income for TripActions through fees. In addition, it also allows employees to travel privately using its services.

TripActions was founded in 2015 by Cohen and Ilan Twig, two veteran Israeli entrepreneurs living in Silicon Valley. The latest fundraising round was led by Greenoaks Capital with the participation of investor Elad Gil, Base Partners, and the principal investors who took part in previous investing rounds. The company's past investors include Andreessen Horowitz, Lightspeed, Oren Zeev’s Zeev Ventures, and Dovi Frances’ Group 11. The company established an R&D center in Tel Aviv last year.

Up until 2020, TripActions’ growth seemed unstoppable. But in March 2020 Covid struck and suddenly the company's revenues dropped to zero in a short time and forced its founders to make rapid changes. They let go of hundreds of employees during a zoom call, and began preparing for the future. Cohen admitted that "18 months after the Corona I can say it did us some good, but in March 2020 I did not see it that way. In April 2020 we realized that people would return to a routine, and on that day they would continue with business trips. We understood that this is a good opportunity to go to major companies like Heineken, Primark, and Netflix and tell them that 'the way you travel must change'. In the new digital world it is impossible to continue working with travel agents and outdated systems.”

TripActions is not Cohen and Twig's first startup. In 2013, they sold the social work platform StreamOnce to the American software company Jive for $15 million after raising only $1.5 million. The prominent investors in StreamOnce, Lightspeed Fund and the private investor Oren Zeev, also invested in TripActions, which they rushed to set up after finishing their work at Jive.