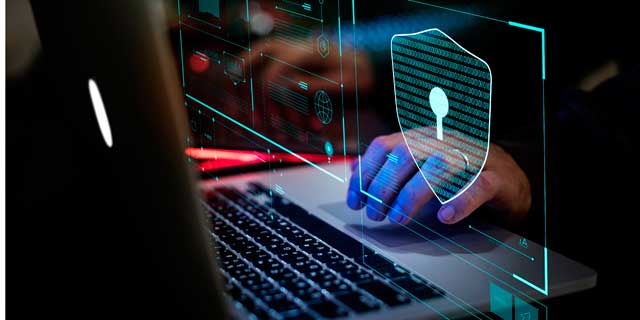 Arnica, which has developed a behavior-based solution for software supply chain security, announced that it has raised $7 million in Seed funding. The round was led by Joule Ventures and First Rays Venture Partners, with angel investment from industry leaders including Avi Shua, co-founder and CEO of Orca Security, Dror Davidoff, co-founder and CEO of Aqua Security, and Baruch Sadogursky, Head of Developer Relations of JFrog.

According to a recent IBM report, supply chain attacks now account for one-fifth of all data breaches and the average cost of a supply chain compromise has hit an all-time high of $4.46 million. Despite the growing threat, companies are hesitant to take drastic measures to achieve complete protection out of fear that it will harm their developers' agility. 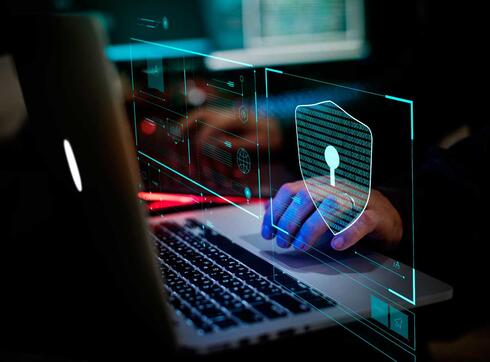 Arnica uses machine learning algorithms to identify the nuances of how each developer works and validates the authenticity of every change they make to the code. This allows Arnica to detect a would-be attacker who's impersonating a developer, and prevent them from pushing malicious code to the codebase.

"The golden rule when hardening developer environments is: Do not harm developer velocity," said Nir Valtman, Co-Founder and CEO of Arnica. "A developer's ability to rapidly and seamlessly make code changes and ship products to users has a direct impact on revenue, so getting in the way of that is a non-starter for organizations. We created a solution that not only protects but empowers developers, allowing them to continue working in their preferred manner — but within a safe environment. We believe that by learning how developers work, we can both protect the company's code and at the same time, enable and support developers."