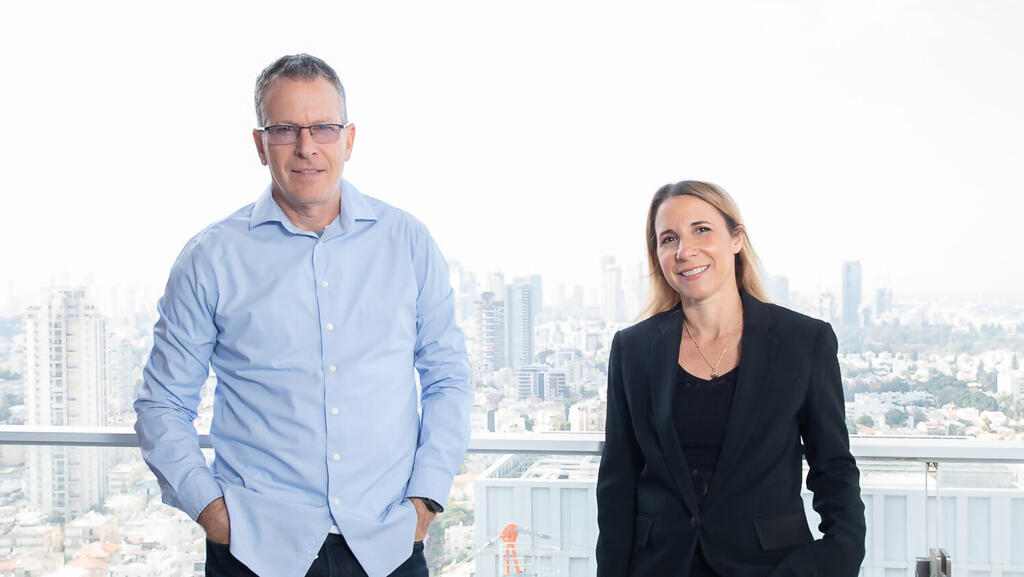 The fund has invested in over 30 ventures to date, including: Railsbank, Panorays, TipRanks, Insurify, Rewire, Atidot and Human API

Moneta Venture Capital announced on Wednesday that it has completed the initial closing of its fourth fund intended for investments in growth-stage fintech and insuretech companies. The new fund will manage approximately $120 million and is expected to announce its first investment soon.

Moneta, managed by founding partners, Adoram Gaash and Meirav Har Noy, has invested in over 30 ventures to date, many of which have reached revenues of tens of millions of dollars. Among the prominent companies in Moneta’s portfolio are: Railsbank, Panorays, TipRanks, Insurify, Rewire, Atidot and Human API. 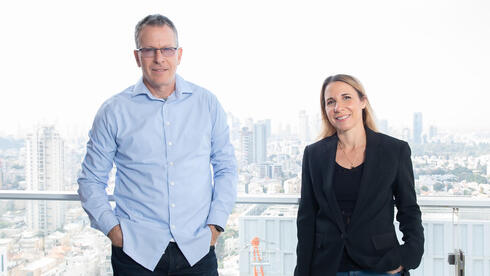 IIsrael’s largest payment company Isracard is an anchor investor in the new fund and its investment continues the strategic cooperation with Moneta which began three years ago when Isracard invested in Moneta’s Seed fund.

Moneta was established in 2015 as the first fintech focused venture capital fund in Israel. The fund's strategy includes investments through two parallel funds: a Seed fund and a Growth fund. The funds operate independently, while benefiting from synergy and common domain expertise. The fourth fund is intended to operate in the early growth stages (entry in rounds A and B), where capital is used for expanding scale and growing revenues.

The initial closing of the fourth fund included most of Moneta’s existing investors from previous funds, including strategic partners from Israel and abroad in the fields of insurance, payments, wealth management, etc.

"The global crisis in the markets creates an optimal window of opportunity for venture capital investments. Such a period occurs once in a decade, and we are happy that we were able to raise another fund precisely now,” said Adoram Gaash, Managing Partner at Moneta. “The correction in the markets is manifested not only by a decrease in the entry valuations, but more importantly, by a new mind set that is prioritizing creativity and efficiency over the past years’ growth-at-any-cost. We believe that the current period will be considered an excellent vintage year for VC funds."

Meirav Har Noy, Managing Partner in Moneta, added: "Our unique operating model, which some call VC 3.0, expresses a very high involvement of the fund's strategic investors in the portfolio companies. The ability to connect ventures with customers and partners from the very first day, alongside the operation of a growth fund in parallel to the seed fund, are two cornerstones in our strategy and are the basis for the high success rates in Moneta funds."

Moneta was represented by advs. Ian Rostowsky and Nadav Samurai from APM & co.