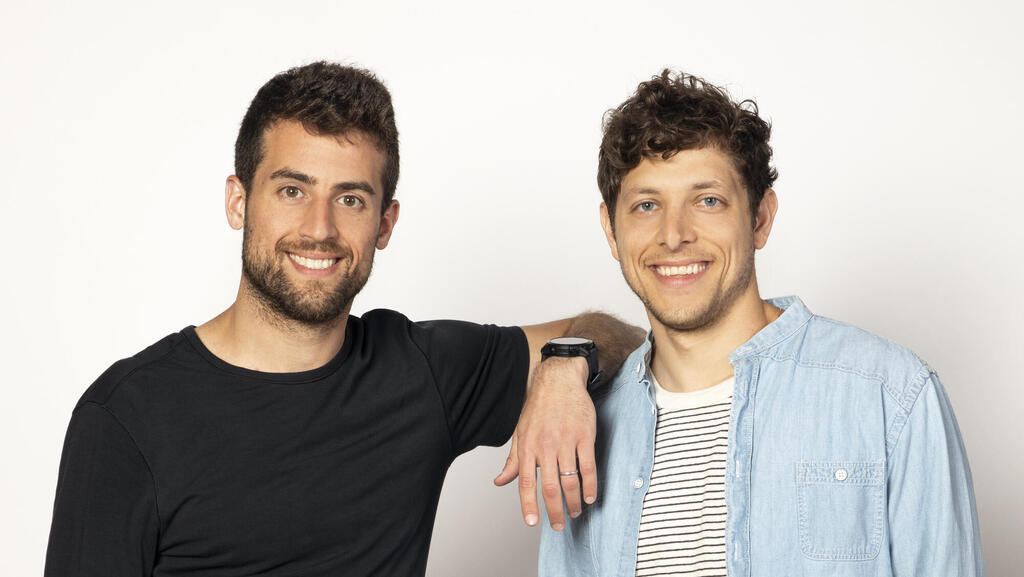 The Israeli startup, which has developed a community engagement platform for a healthier open web, increased its valuation despite the crisis in tech

OpenWeb, which has developed a community engagement platform for a healthier open web, announced on Thursday that it has raised $170 million in Series F funding led by Georgian, at a valuation of $1.5 billion. To date, the company has raised $393 million in funding. 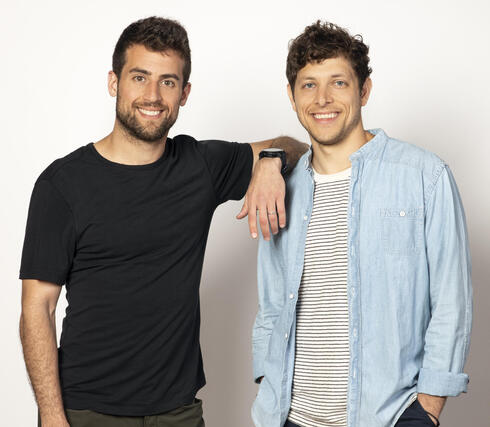 The platform incentivizes civil engagement and the creation of high-quality content while leveraging and monetizing first-party data through scalable, brand-safe advertising.

"This investment represents an incredible show of confidence in the mission we have set for ourselves: To combat toxicity and create healthier, open spaces for conversations that move society forward," said Nadav Shoval, co-founder and CEO of OpenWeb. "There is a paradigm shift happening right now in the media, and we have the opportunity to drive major changes in how people communicate with one another in virtual spaces, as well as how publishers and advertisers form and maintain lasting relationships with their audiences. OpenWeb is delivering the building blocks for the future of online networks."