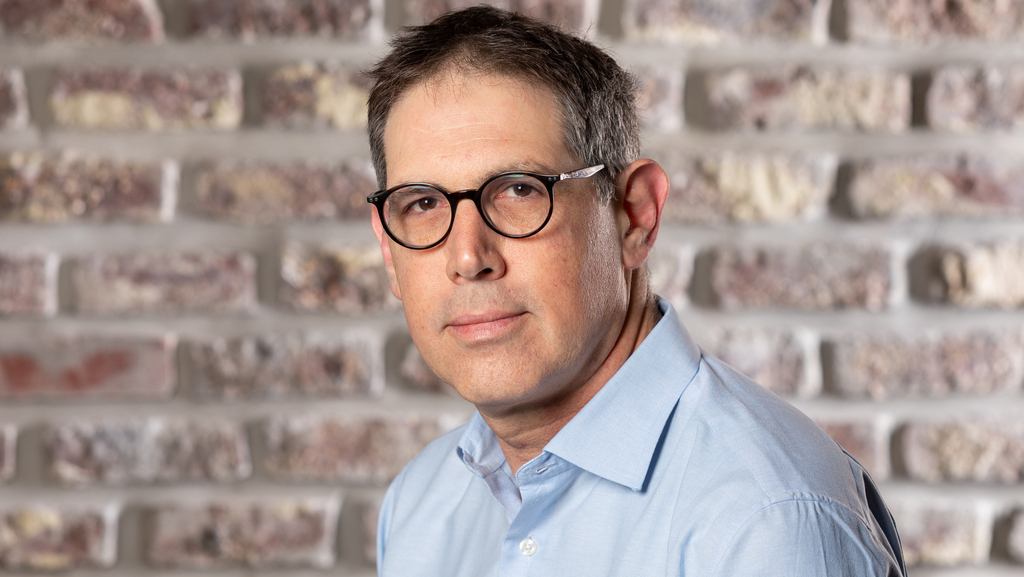 The company, which raised $110 million at a $1.4 billion valuation this past March, is laying off 37 employees in total

Fintech unicorn Capitolis is laying off 37 employees, amounting to almost 25% of its workforce. Fourteen of the departing employees are based in Israel and Capitolis' team will number a total of 124 people following the layoffs.

Capitolis announced this past March that it had raised a $110 million Series D at a $1.6 billion valuation. The round was co-led by top fintech investors Canapi Ventures, 9Yards Capital, and SVB Capital. They joined existing investors including a16z, Index Ventures, Sequoia Capital, S Capital, Spark Capital, Citi, and State Street. To date, Capitolis has raised $280 million, including a $90 million Series C in March 2021. 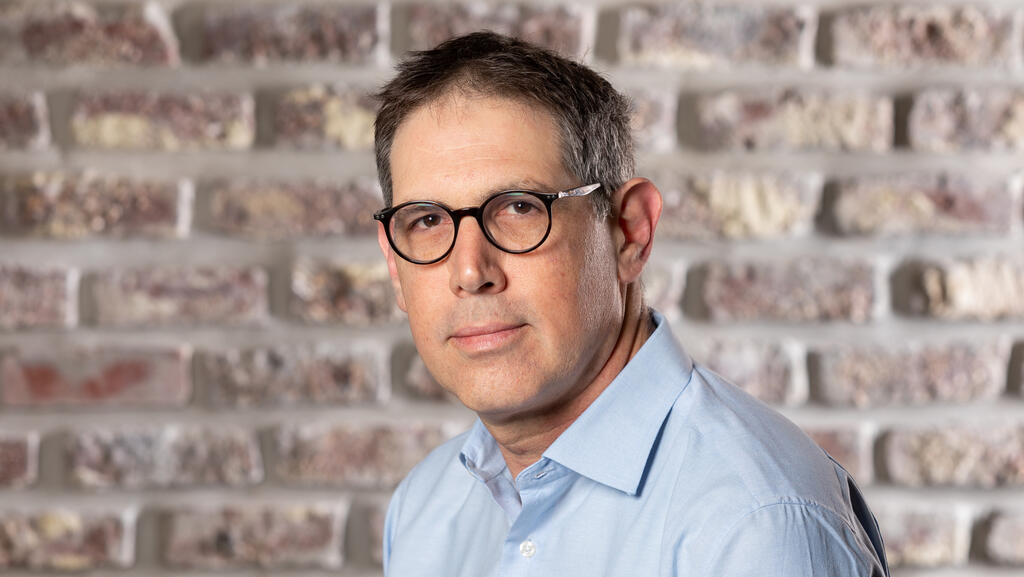 Capitolis has developed a software as a service (SaaS) platform that provides financial resource optimization for capital markets, and enables financial institutions to allocate their capital more efficiently and in line with the constantly changing regulatory landscape.

Capitolis was founded in 2017 by Gil Mandelzis, Tom Glocer, and Igor Teleshevsky. Mandelzis serves as CEO, and is one of the former founders of the fintech company Traiana which was acquired by ICAP for $300 million in 2007. Glocer serves as Executive Chairman, and in the past served as the CEO of Thomson Reuters. Teleshevsky serves as the VP of R&D, and in the past was Executive Vice President of Traiana and later CIO at ICAP.

"Capitolis recently made the difficult decision to reduce the size of its workforce. We mostly eliminated roles that we hired for in anticipation of significant growth that is not realistic in this challenging market environment," the company said in a statement. "All of these employees are valued and have served our company well. This decision in no way impacts our ability to service the world’s leading and most dynamic financial institutions we are proud to call our clients. Our revenues remain at 10x what they were only three years ago, and we have a strong growth pipeline ahead of us and look forward to continuing to promote the safety and stability of our financial system."