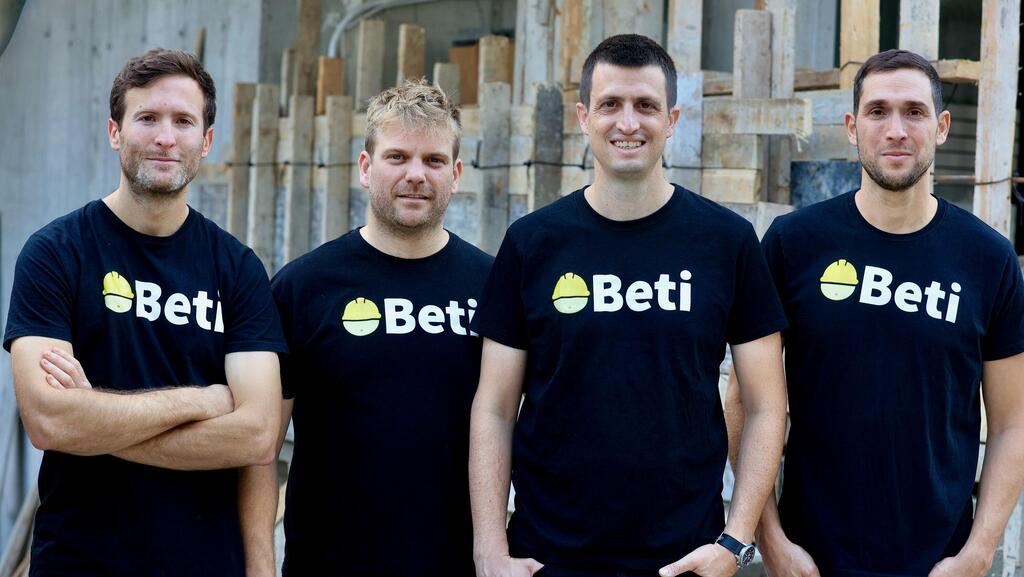 The company was founded in 2018 by CEO Omer Slavin, a fourth-generation to a family of contractors, and CPO Shir Mautner. Slavin and Mautner served together as officers at the IDF’s General Staff Reconnaissance Unit, better known as Sayeret Matkal. They brought on board another ex-Sayeret Matkal officer in Dekel Schwarzmannm, who serves as the CTO.

Beti, which had been bootstrapped until now, employs 40 people in total in Israel and the U.S.

Following the opening of the company’s first U.S. office in Brooklyn, New York, this year, Beti plans to accelerate a growth strategy that focuses on expanding into other key East Coast cities including Philadelphia and Miami, as well as business hubs across New Jersey and Connecticut.