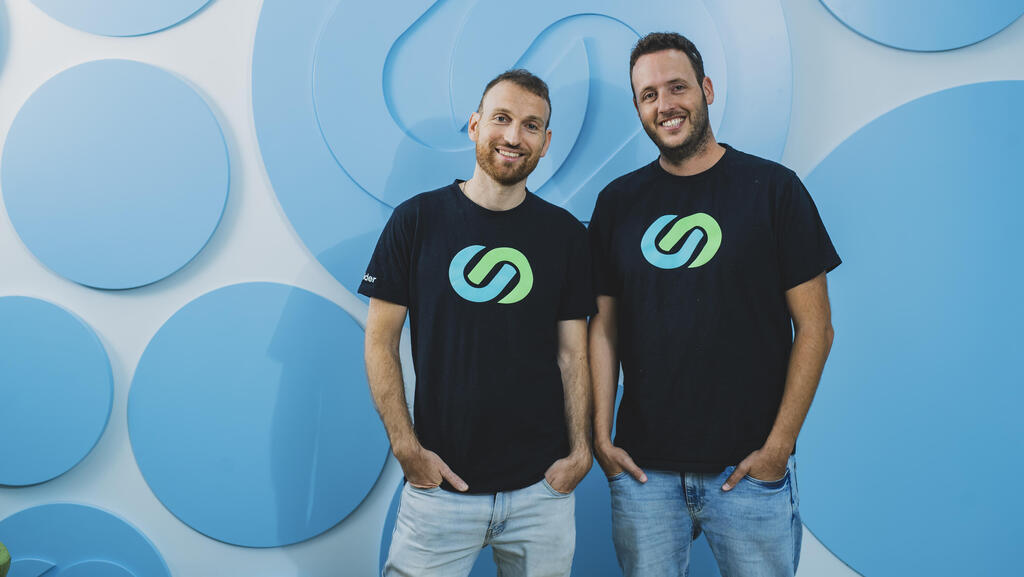 The startup, which develops an AppSec operating system, will receive $200 million in cash and $100 million in Palo Alto stock

The negotiations were first revealed by Calcalist last month and the deal is set to be officially announced later Thursday when Palo Alto releases its latest results. The deal will include $200 million in cash and $100 million worth of Palo Alto stock. 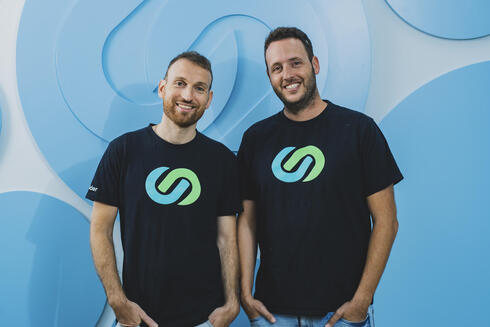 Cider Security, which develops an AppSec operating system, has raised $38 million to date. It completed a $32 million Series A in March of this year led by Tiger Global Management. Joining the round was the lead investor from Cider Security’s $6 million Seed financing, Glilot Capital Partners, with participation from Glilot’s early growth fund, Glilot+.

Cider currently employs 100 people on three continents. The company was founded in late 2020 by Guy Flechter and Daniel Krivelevich. Cider’s platform provides a unified view of the entire engineering ecosystem, providing security teams with an understanding and comprehensive view of the technologies, systems, and processes unique to every engineering environment. Security teams are provided a tailored set of controls and solutions to optimize security and achieve full resilience across the entire CI/CD pipeline - all the way from code to deployment.

Palo Alto had previously acquired seven Israeli startups, the latest being Israeli-founded cyber company Bridgecrew Technologies for $156 million in February of 2021. Palo Alto, founded by Israeli Nir Zuk, acquired Israeli company Cybera in 2012 for $200 million, which resulted in it setting up its Israel branch. It acquired LightCyber in 2017 for $105 million, and Secdo in 2018 for $100 million. In 2019, it acquired Twitslock for $410 million, PureSec for roughly $100 million, and Demisto for $500 million.