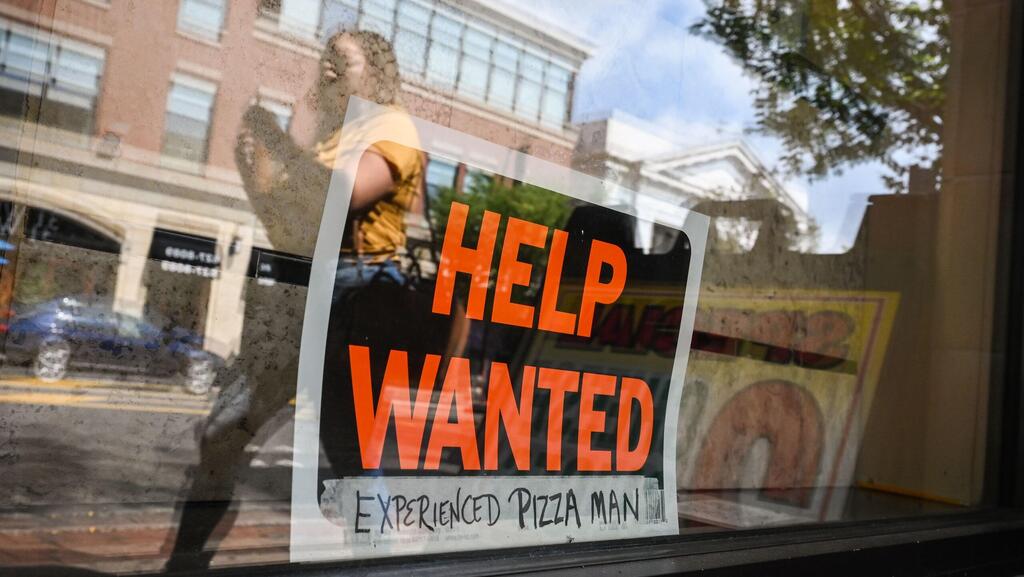 What are ghost jobs and why do they hurt employers?

In times of uncertainty, layoffs, and hiring freezes, the phenomenon of "ghost jobs" - advertised jobs that don't exist - have become more commonplace. What’s a frustrated job-seeker to do?

Just this week, hundreds of employees in high-tech companies in Israel were laid off, joining the thousands who have been laid off in recent months. The uncertainty regarding the economy and the situation in the markets also caused half of the startups in Israel to freeze recruitment. But despite the storm outside, its seems to be business as usual on job search websites. This also seems to be the case in some of the companies that announced layoffs.

Job seekers these days are increasingly encountering 'ghost' jobs. Jobs that look real, that are advertised on the various job platforms - but that don't really exist. One job seeker shared on Facebook that after submitting her resume, she received a generic rejection email within minutes, which made her feel like the company didn't even consider her application even though she thought she was the right fit for the job. Could it be that she applied for a job that simply doesn't exist? That the company posted a job even though it has none to offer? 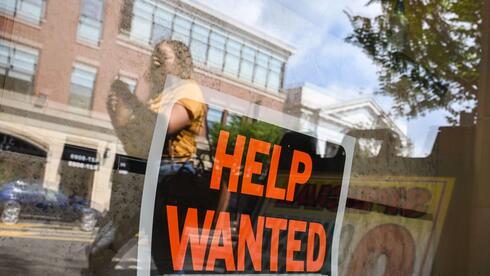 There are companies that do this. Companies that want to convey that they are still growing, that everything is normal and that recruitment has not stopped, so they continue to advertise jobs even if there are none in the company. Others really tried to recruit for a real position but leave the ad even after the position has been filled or they have frozen the recruitment for it.

"There are companies that leave the ads for the sake of visibility and also to accumulate candidates for the next bubble," says Ruth Levi Shimhoni, a headhunter and lecturer in the field of employment. "It really depends to whom this presentation is intended, whether internally or externally - to the candidates and the market in general or internally as well. There are companies that behave fairly and inform the employees about cutbacks and streamlining and accordingly deal with the implications. There are other companies for whom it is important to convey business as usual to the employees as well."

On the part of the candidates who send resumes for these jobs and do not receive a response or receive a negative response within a few minutes or hours, this can be a very frustrating experience.

"Even though it's very common, in my opinion, from a human point of view, advertising jobs that don't exist is not helpful, because people send resumes and there are people who also hire paid consultants too and really 'work at it' and then do statistics and check themselves. They see that they don't get back to them and don't understand why. It prevents them from improving in their job search and it also lowers self-confidence, so from the point of view of the candidates, it's not fair," said Levi Shimhoni.

"In addition, it creates a false representation in the market - it seems that there are many more jobs than there really are. People become complacent and feel that they have an alternative even if they have not sent a resume. This can affect their motivation in the current workplace and their attitude in general."

One of the main signs to identify a job that does not really exist is the length of time it is advertised. The average time it takes to fill a position according to LinkedIn is 42 days and the average hiring process takes 36 days. By the way, top candidates in the market 'spend' only 10 days on average looking for a job. When the average length of time for filling a position is about a month and a half, positions that are open for several months may arouse suspicion.

Although they post jobs and leave the posting on the various platforms, one out of five hiring managers has no intention of filling the positions before 2023. Why post jobs that don't exist? According to the survey, the main reason is that the company is 'always open to other people' or in other words, the companies save resumes for better days or wait for a 'golden candidate' to arrive, a rare talent for which they will open a job even if there is none available. Other reasons for advertising 'ghost jobs' are to broadcast that the company is growing and to maintain motivation among employees (43% for each).

One of the reasons why the phenomenon of 'ghost jobs' increases in times of uncertainty is that the companies are not really sure about future recruitments. "Employers advertise such jobs in order to reach good employees, for example, in the fields of research and development, whose demand is constant - to produce a live and updated talent pool. In addition, companies advertise to create an image of constant growth and sometimes simply forget to remove the job. Another legitimate reason for leaving such job ads online is to study the market, to understand if the salary being offered is relevant and to understand the talent pool for such a position," says Netta Magen, owner of On Point, an employer branding agency.

The problem is that on the side of the candidates it is a frustrating experience, even if the advertisement is made for a legitimate reason on the part of the employer. From the aspect of employer branding, advertising non-existent jobs has mostly negative effects. "One of the most important rules in employer branding is to walk the talk - don't sell words. In addition, in such ghost jobs there is often no response from the other side or an automatic response is received. When you submit a resume and there is no one on the other side, if this is discovered within the company it can create a feeling of lack of transparency," she says.

"I think it's important as employers that our mouths and our hearts are equal, certainly in such an unstable time. Candidates are very much looking for transparency and credibility. We have to be fair. Some of the reasons are legitimate, for example to find development people in Israel who are constantly needed and if they find someone suitable, they open a position for them. It's not black or white. In times of uncertainty, the situation is a little more complex, but it's important to do things in a smart way and not to transmit false representations either internally or externally."

"When a company advertises a lot of jobs, it looks like a successful company and within the organization, the employees feel a unique sense of pride and there is an energy of search and success," said Avi Zeitan, owner of the placement company Match for the field of advertising and marketing. "But if employees within the company see that hundreds of jobs are advertised and no one is recruited, this can create discomfort within the organization. This is the price of echoing something that is not real, because we live today in the age of authenticity, and this can be revealed through the employees of the organization who are interested in bringing their friends to work and discover that the job does not really exist."

Advertising 'ghost jobs' may both create a contradiction with the business activity and create damage with candidates who send resumes and do not receive a reply. "This may create frustration with the company's conduct. Is it profitable for employers or not? It depends very much on what the main goal is. I claim that it is more appropriate for placement companies than organizations to do this. Because as soon as a placement company advertises jobs, then it can stock up and test the market," he says.

So how do you identify 'ghost jobs'?

First of all, the length of time the position is open can be an indication. However, there are jobs that take longer to fill and are open for a long time. In general, you should look at a number of clues that add up and make you realize that the job is not real. For example, if people you know are fired from the company but you see a lot of open positions in that company, this could be a clue that the positions are not open or have been 'frozen'.

Another possible clue is when companies look for candidates in the plural, for example "developers/engineers/sales managers needed". This does not necessarily indicate that it is a ghost job but it is worth checking.

Finally, if you sent a resume and in a short time received an automatic reply that you are not suitable, it may be that it is a job that does not really exist.