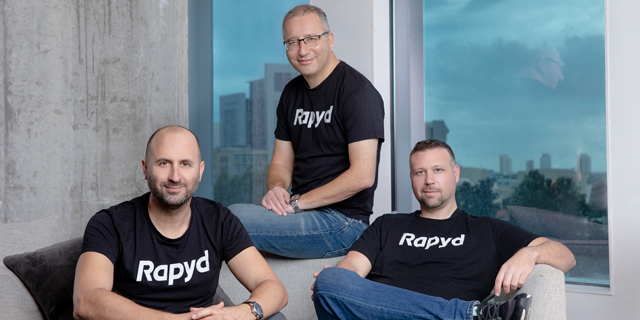 Fintech unicorn Rapyd set to lay off dozens of employees

Israel’s highest-valued startup, which reached a $15 billion valuation earlier this year, could lay off more than 10% of its 900 employees

Israel’s highest-valued startup Rapyd is preparing to make significant cutbacks to its workforce in Israel and abroad. Rapyd currently employs around 900 people and could lay off more than 10% of its team. 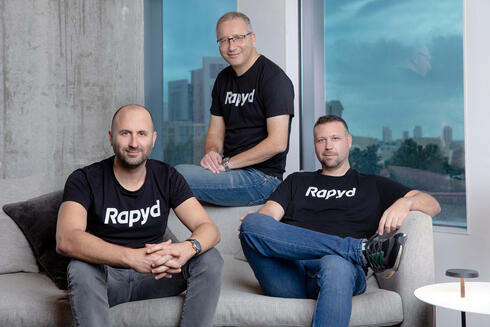 Founded in 2015 as CashDash by Arkady Karpman, Arik Shtilman, and Omer Priel, Rapyd offers payment services enabling the transfer of electronic funds across borders through various means of payment, including bank transfers, digital wallets, and cash.

Rapyd said in response: “Rapyd acquired two companies this year which employ 300 people across the world, with the closing of one of the deals, with Valitor, being delayed for 12 months due to the required approval from the European anti-competition regulator. Now, with the completion of the merger of Vailtor into Rapyd, company executives are currently working on planning for 2023 and 2024 and the company is looking into reducing its workforce.”