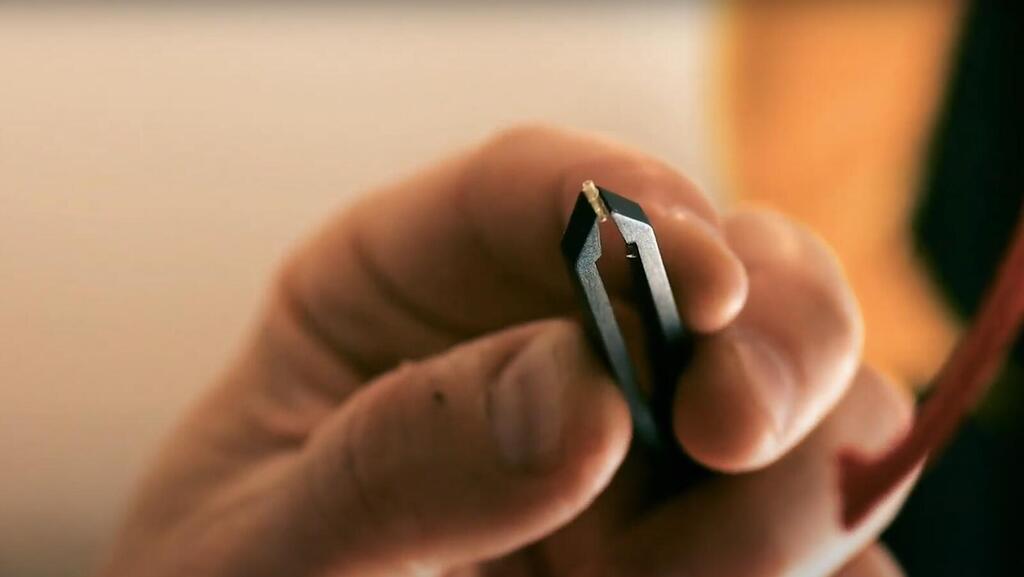 The biotech startup was co-founded by two Israeli robotics entrepreneurs, Michael Shpigelmacher and Aviad Maizels, who previously co-founded PrimeSense, sold to Apple in 2013 for approximately $400 million

Bionaut Labs, which develops microscale robots for the treatment of central nervous system (CNS) diseases and disorders, announced on Monday $43.2 million in a Series B round of financing led by Khosla Ventures, bringing the company’s total financing raised to date to $63.2 million. Also participating in the round are new investors Deep Insight, OurCrowd, PSPRS, Sixty Degree Capital, Dolby Family Ventures, GISEV Family Ventures, What if Ventures, Tintah Grace and Gaingels, along with all existing investors - Upfront Ventures, BOLD Capital Partners, Revolution VC, and Compound.

Bionaut Labs was co-founded by two robotics entrepreneurs, Michael Shpigelmacher and Aviad Maizels, who previously co-founded PrimeSense, the company that developed the facial recognition tech behind iPhone’s FaceID (sold to Apple in 2013 for approximately $400 million). Its leadership and medical team consists of experts across robotics, neuroscience, biology and drug development.

Many diseases of the brain and central nervous system are hard to treat because it is difficult to deliver therapeutics beyond the blood-brain barrier and reach deep locations in the midbrain with precision. Through magnetic propulsion, Bionauts can navigate the depths of the human body to deliver drugs locally, generating efficacy and avoiding side effects and toxicity from systemically delivered drugs. By reaching the midbrain safely through novel routes, Bionaut Labs aims to develop solutions to treat the most debilitating conditions including Parkinson’s disease and Huntington's disease, malignant glioma and hydrocephalus.

“There has been a dearth of innovation around treatments for conditions that cause tremendous suffering, in large part because past failures have discouraged even the best of researchers,” said Michael Shpigelmacher, co-founder and CEO of Bionaut Labs. “Bionaut Labs remains committed to finding new ways to treat these devastating diseases, which are long overdue for a breakthrough.”